Gluten Free: 5 Food Groups You Should Eat For A Healthy Gut

Gluten is a type of protein called gliadin and glutelin, which is mainly found in the endosperm of various cereal grains such as wheat (durum, semolina, spelt and Khorasan wheat) rye, barley and triticale. Gluten accounts for almost 75% of the protein found in bread. The main function of gluten includes holding the shape of the food, acts as a glue, provides elasticity and moisture to the food and also, make the bread to rise and renders a chewy texture. Also Read: Going Gluten-Free Effortlessly 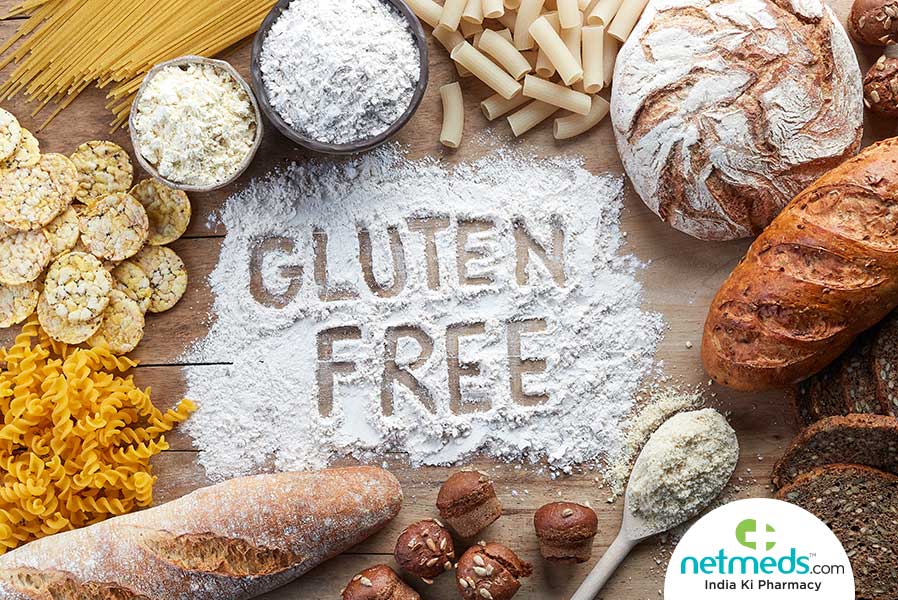 Celiac disease is an autoimmune disorder triggered by eating foods containing gluten which results in damaging the lining of the gut and hindering the absorption of essential nutrients. In severe cases, gluten intolerance may ultimately lead to nutritional deficiency, osteoporosis, nerve damage and other health problems.

Most of the foods contain gluten or made with gluten include bread, pasta, crackers, seasonings and spices. It is vital for people with gluten intolerance to stay away from foods that contain gluten and also check the food label carefully. Here we bring you list of gluten-free foods. Also Read: 8 Common Signs Associated With Gluten Intolerance, You Should Never Ignore

Are You Troubled With Digestive Problems? Choose From Our Wide-Range Of Gluten-Free Foods That Promote Digestion!

There are a few grains that are naturally free of gluten which you can relish in different ways. It is also important to check that gluten-free grains are not cross-contaminated with gluten while processing in the same facility. Some of the whole grains free in gluten include 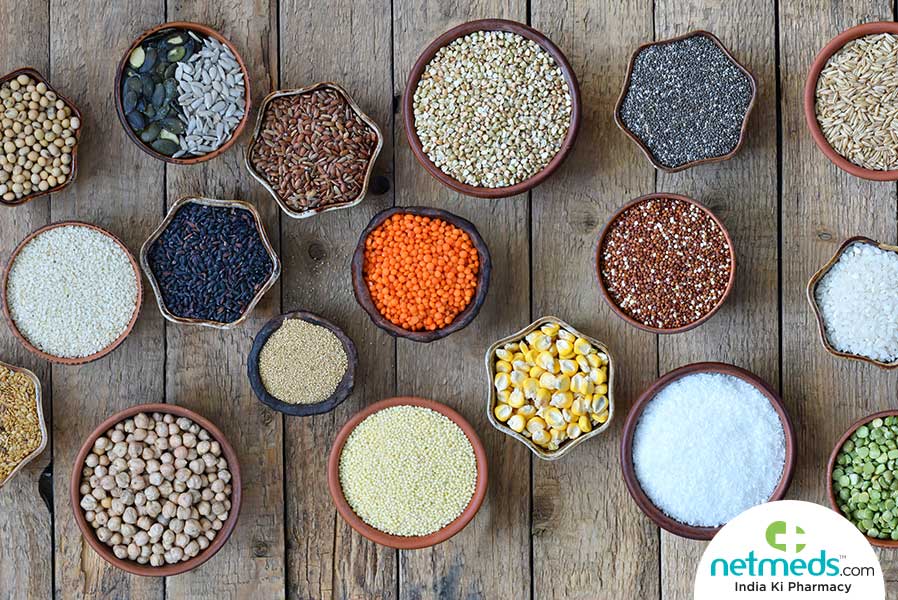 Plant-based and animal proteins are absolutely gluten-free. However, avoid meat, which is processed, canned and meat products that contain soy sauce, flour, malt and vinegar where gluten is added as a flavouring or binding agent. Proteins that are gluten-free includes:

Dairy products are mostly gluten-free, however, check the label before having flavoured dairy products such as yoghurt, milk, processed cheese and ice-creams which may contain additives, thickeners, modified starch and malt. 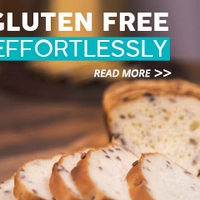 Who doesn't love their samosas, cakes & processed namkeen? Though if you are.. 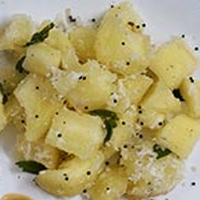 Tapioca Gets Popular Again For Its ..

Tapioca is a dense starch product of the cassava tubers, a perennial plant.&nbsp.. 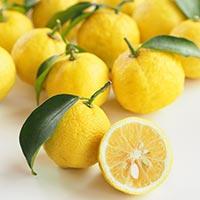 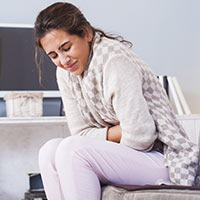 Gluten intolerance is a common problem caused due to unfavourable reactions to g.. 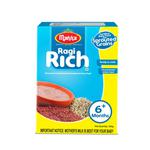 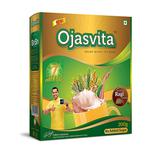