Turmeric has been related to a wealth of health benefits. The richness of curcumin in turmeric that makes the yellow spice special. The miracle benefits of turmeric include preventing  cancer, preventing inflammation and boosting the immune system, now we can add more to the list. A recent study published in the Journal of Geriatric Psychiatry provides added evidence that turmeric can protect the brain. 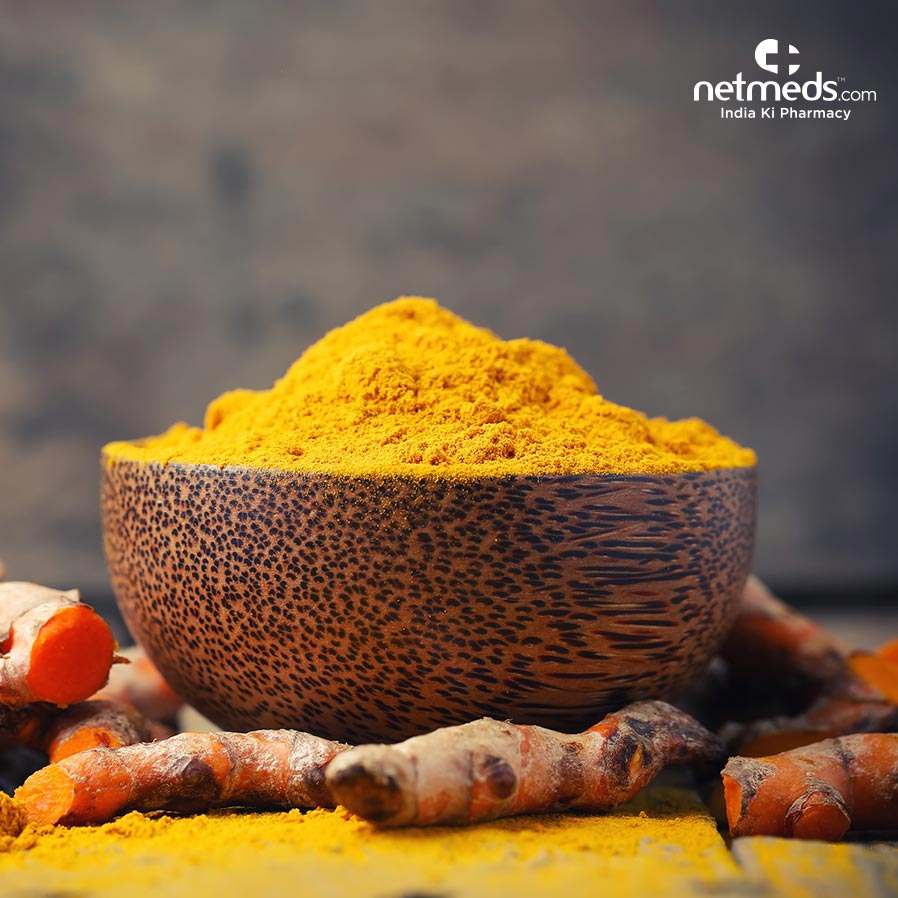 Precisely how curcumin exerts its effects is not clear, Dr. Gary Small lead author of the study, revealed that it may be due to curcumin’s ability to reduce brain inflammation, which has been linked to both Alzheimer’s disease and major depression.
Dr. Gray Small (Los Angeles) researcher tested the curcumin compound on 40 adults aged 51-84, all of them had mild memory problems for 18 months. The partakers were categorized into two groups one group took 90 milligrams of curcumin twice daily, while the other group took a placebo. Theracurcumin, the bioavailable form of curcumin with enhanced intestinal endothelium penetrability was used in the study.

All the study participants took the standard cognitive test, which was repeated every 6 months, as well as at the end of the study. In addition, Positron Emission Tomography (PET) scans of their brain was done to 15 of the subjects at the beginning and end of the study. PET scans determined the levels of the beta-amyloid and tau, which are proteins that are considered as markers of Alzheimer’s disease. These markers are early indicators of the disease that can occur 15 years before symptoms of Alzheimer’s arise.

Results show that the subjects who took curcumin twice daily had a 28% improvement in memory tests and mood levels during the study, while the placebo group showed no remarkable improvements. The subjects also had lower levels of levels of beta-amyloid and tau in the hypothalamus and amygdala brain regions, which play vital roles in memory and emotion.
The study reveals that taking the safe form of curcumin could provide significant cognitive benefits over the years. Curcumin in turmeric is the right choice of natural remedy to boost the brain. Consume curcumin by using in your delicious meals or you can go for a curcumin supplement.