The Role Of Ghrelin In Obesity

The body strives to keep you in a state of energy balance. This requires you to take in and burn off the correct amount of calories. The two amazing hormones that have recently been discovered facilitate this process by sending signals to your brain - Ghrelin says (I’m hungry) and Leptin says (I’ve had enough). Researchers claim that both these hormones play a vital role to reduce obesity. 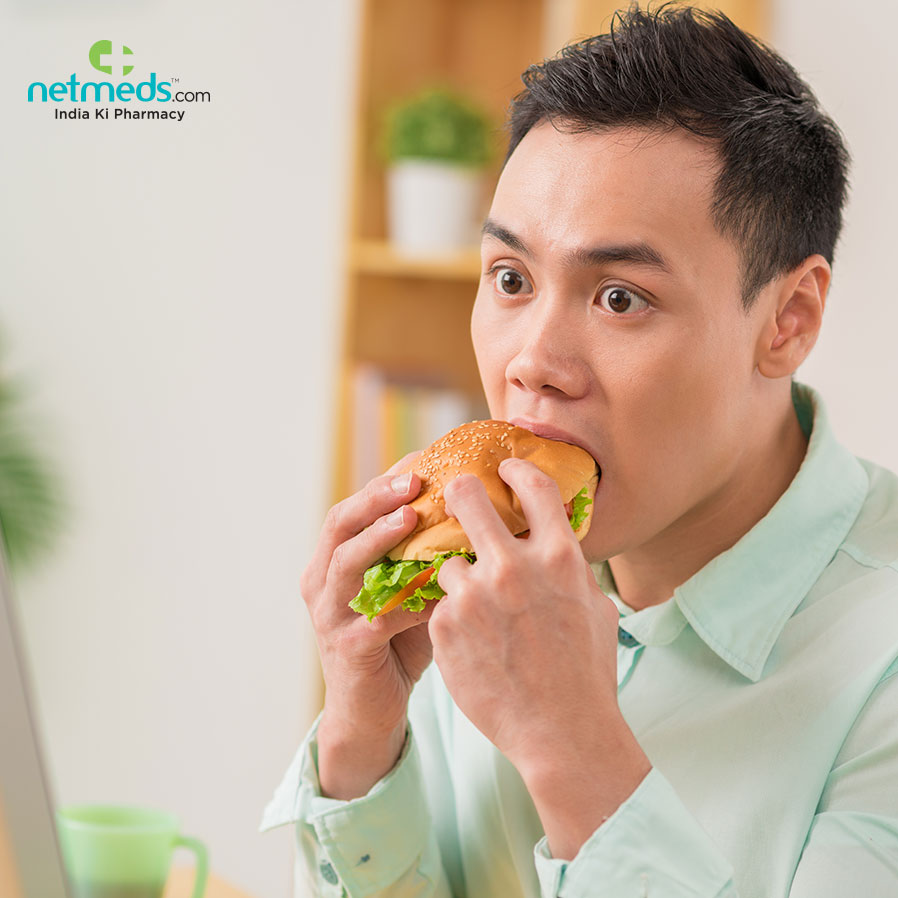 Ghrelin is a hunger hormone that is produced by the stomach. The main job is to send a message that you need to eat. It works in the region of the brain in charge of seeking pleasure. Ghrelin also controls stress eating, which makes you crave high calories foods and promotes abdominal fat.

What does Ghrelin Do?

Ghrelin’s major function is to stimulate appetite, causing an individual to digest and store more food. When you follow a restricted diet, more ghrelin gets secreted and diminishes your body’s ability to burn calories. The stomach secretes a high dose of ghrelin every 30 minutes, but can even speed up to about every 20 minutes if you’re hungry. The moment you eat and the food reach your intestine ghrelin levels fall.

Ghrelin also triggers the release of growth hormone from the pituitary gland, which breaks down fat tissue, controls insulin release, and protects the heart.

How Does Ghrelin Works with Leptin?

The same area of the brain holding receptors for ghrelin also holds the receptors for leptin. Leptin is the hormone made by the fat cells and decreases your appetite. It does the opposite of ghrelin which increases the appetite. Both the hormones play a major role in weight management.

How To Suppress The Effect Of Ghrelin?

4. Get Adequate Sleep - Evidence proves that sleep deprivation is associated with an increase in ghrelin levels.

6.Avoid Processed Foods - Highly refined foods are exceptionally tasty with high calories and low in nutrient-density, making you indulge more. They also activate the reward centre in the brain.

Ghrelin levels increase post dieting, which is why diet-induced weight loss can be hard to sustain.

Ghrelin levels are lower in an overweight individual than with lean people, this indicates ghrelin is not a reason for obesity.

Ghrelin levels are found to be high in patients with cachexia and anorexia nervosa. In this way, the body makes up for weight loss by inducing food intake and fat storage.

Bariatric surgery, which reduces the size of the stomach is the most effective treatment for severe life-threatening obesity. Patients who lose weight post-surgery have found to have lower ghrelin levels than those who lose weight by other means such as diet and exercise.