Aama or endotoxins get accumulated in the body, leading to a low digestive fire in the gastrointestinal system or cell or tissue level. Thereby leading to blockage in channels and increasing risk of several health maladies like high cholesterol, blocked arteries, autoimmune disorders like sarcoidosis, ankylosing spondylitis, rheumatoid arthritis, and many others. Sanjivani Vati is an ayurvedic formulation that is primarily employed to fight these health problems, by igniting the digestive fire and helping the liver to eliminate toxins from the system.

Sanjivani Vati mainly helps in burning the accumulated endotoxins or aama in the system. It is a classic medicine chiefly used for easing fever and eliminating Ama dosha. It is attributed to have strong antipyretic and diaphoretic qualities, which helps to reduce fever by inducing perspiration and flushing out toxins. While its anti-viral and antimicrobial action helps to fend off viral and bacterial infections. Additionally, it is beneficial in treating infections related to the respiratory system and alimentary canal. Sanjivani Vati is also known by other common names such as Amrit Sanjivani, Sanjivani Gutika, and Sanjeevani Gutika in Hindi.

Sanjivani Vati is a powerful herbal cure for aama dosha. It balances Vata and Kapha doshas in the system and increases the metabolic fire and digestive fire (Pitta) to burn out fats, toxins, atheroma’s, ama and other waste material in the body.

The key medicinal uses of Sanjivani Vati are credited to the following medicinal traits:

How To Make Sanjivani Vati?

Then make a paste of giloy stem and blend Sudha Bhallataka and Shuddha Vatsanabha in it.

Now, add all grounded powder of all other ingredients and mix well in a mortar with the help of a stone pestle.

To this mixture add cow’s urine in the measured quantity, until it attains a paste-like consistency.

Pestle in the mortar for around 12 hours and make them into tablets.

The formulation is typically indicated for eliminating Ama dosha in the system and killing harmful disease-causing pathogens, these actions help in easing infection. The diaphoretic effect of Sanjivani Vati induces perspiration, breaks the fever cycle, and avert a rise in body temperature. Sanjivani Vati when consumed along with Praval Pishti and Godanti Bhasma is best known to exhibit strong antipyretic action and keep diseases at bay.

Sanjivani Vati is extremely effective in treating indigestion issues related to the worsening of Kapha and Ama Dosha. It reduces Kapha and gets rid of ama (toxins), which remarkably helps in relieving abdominal heaviness, belching and tummy discomfort.

Sanjivani Vati is credited to have potent antipyretic, antibacterial and immunomodulatory properties, which play a crucial role in treating typhoid fever and preventing chronic bacterial infection. This herbal formulation when taken along with Praval pishti, and Tulsi churna for about 45 days twice daily can prevent the relapse of typhoid fever and improve overall health.

This herbal formulation is used widely in healing insect and animal bites. It is a primary herbal medicine for treating snake bite, antivenin traits of Sanjivani Vati reduce the risk and symptoms of snake poison and speed up the recovery process.

The therapeutic dosage of Sanjivani Vati may vary from person to person depending upon the age, health condition and effect of dosha. It is always best to consult an ayurvedic doctor or practitioner, as he or she will examine the person medical condition and prescribe the correct dosage.

The dosage of Sanjivani Vati is as follows:

How to Take Sanjivani Vati?

Sanjivani Vati is mixed with water and consumed twice or thrice daily after a meal.

Sanjivani Vati is known to increase pitta dosha, hence it is not suitable for a person with increased pitta dosha. If it is consumed by such people, it can cause acid reflux, heartburn, and dry cough. And it should not be used in health conditions where pitta dosha is aggravated such as bradycardia, hypotension, patient with any heart diseases and acid reflux. 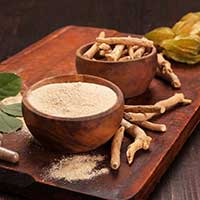 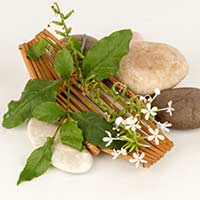 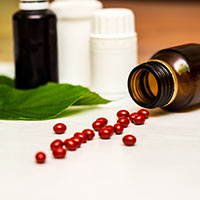 Sexual problems and impotence in men are quite a common problem nowadays, owing .. 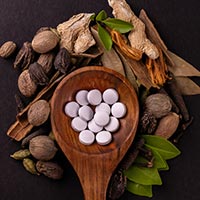 In the wake of the second wave of the highly contagious Covid-19 due to the seve.. 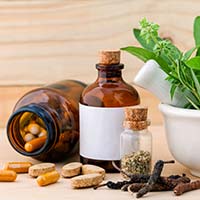 Seasonal changes can cause several health problems even to healthy people, if no.. 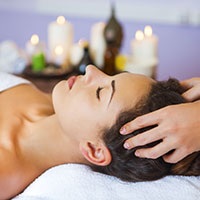 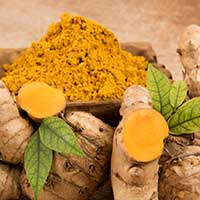 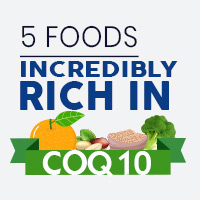 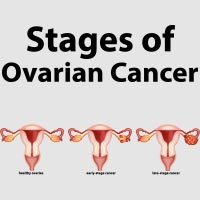