Many men mistakenly imbibe the attitude of “Wham, Bam, Thank you ma’am”.  This makes women feel neglected.  They think that men use them as sex objects only and not as their better halves. 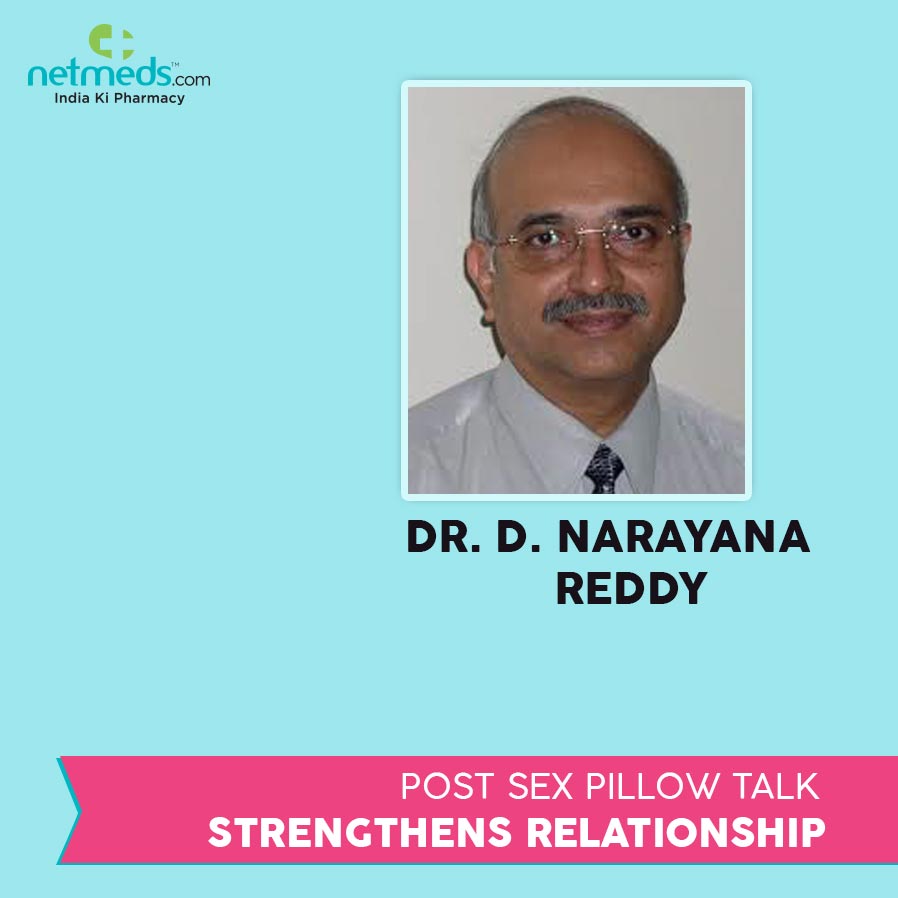 Sexual intercourse can be considered to be a three-act theatrical play - Foreplay, (Inter)play and After play

Adequate foreplay ensures good arousal and promotes sexual compatibility.  It kindles the desire and marks the beginning of the interplay.

Interplay encompasses the whole spectrum of sexual interaction, that is, the entire gamut of motions and emotions between individuals indulging in “play”.

After play is as important as foreplay. Though penovaginal sex is regarded as the most intimate and satisfying form of sexual activity, this is not always true.  There are many women who are not worried about orgasm but would very much appreciate a bit of love play after genital intercourse is through.  Legendary treatise Kamasutra, has given a lot of importance to after play and mentions that after play is equally, if not more, important than foreplay.

Most women enjoy being held, cuddled, talked to, and partners need to communicate with each other as to what they prefer.  Many women in their fifties feel that “sex is far more satisfying despite the fact that their husbands are unable to achieve an erection.”  Perhaps the husband is forced to learn or devote more time to foreplay and after play which takes away the feelings of mechanical sex. At times, when they are unable to perform, there is enough warmth and affection.

Researchers at the University of Michigan have carried out a study and found that women whose partners nod off to sleep after being intimate are left feeling insecure and wanting attention.  The study has found that cuddling and talking after sex is a crucial way for a couple to express their commitment to each other.

Foreplay introduces and after play summarizes the crucial interplay. Remember a gourmet meal is not complete without a delicious dessert.

Dr Narayana Reddy, MBBS., Ph.D. FACS is a well-known sexologist. He can be contacted at degainstitute@gmail.com or visit www.drnarayanreddy.com.