Oxytocin is a vital hormone that is produced in the hypothalamus region within the brain and released into the bloodstream by the pituitary gland situated at the base of the brain. Owing to its link in promoting romantic and sexual feelings, oxytocin is clubbed together with dopamine, serotonin and endorphins, as one of the four “happy hormones”.

Oxytocin is responsible for important functions during pregnancy - facilitating the contraction of the womb at the time of giving birth, as well as in the lactation phase – supporting the passage of milk via the ducts in the breasts and its subsequent discharge from the nipples. Though these roles only pertain to women, oxytocin is also synthesized in the systems of men, preserving the transport of sperm and production of the key male reproductive hormone – testosterone. Furthermore, oxytocin influences how humans shape their close romantic relationships including intimate sexual bonding and trust, thereby also being commonly called the “love hormone” or “cuddle chemical”. 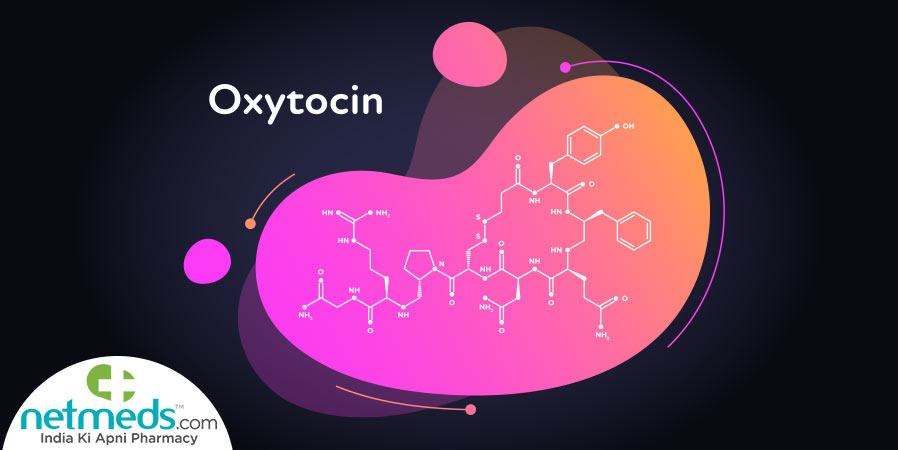 Oxytocin And Its Structure:

Oxytocin is a pivotal hormone that is released during reproductive and sexual events, such as contraction of the uterus at the beginning of childbirth, activation of the nipples while breastfeeding and excitement and arousal during sexual activities. The role of oxytocin in mediating uterine contraction was first unravelled by the renowned British pharmacologist Henry Dale in 1906. Its involvement in the discharge of milk from the breasts during the lactation stage was detailed by the distinguished British scientists Isaac Ott and John Scott in 1910, as well as Edward Schafer and K. Mackenzie in 1911, who observed a connection between the pituitary gland and the mammary gland.

Further in-depth research to study the effects of oxytocin in the human body was carried out by many teams, with oxytocin and vasopressin – also called antidiuretic hormone (ADH) finally being isolated from the pituitary tissues and designated with their respective names in the 1920s. Following this, the famed American biochemist Vincent du Vigneaud discovered the chemical structure of oxytocin to be a sequence of nine amino acids - Cys – Tyr – Ile – Gln – Asn – Cys – Pro – Leu – Gly – NH2, in the year 1952, wherein Cys is cysteine, Tyr is tyrosine, Ile is isoleucine, Gln is glutamine, Asn is asparagine, Pro is proline, Leu is leucine and Gly is glycine. He even successfully carried out the synthesis of oxytocin in 1953, which was the first polypeptide hormone to be synthesised, for which he was awarded the Nobel Prize In Chemistry in 1955.

The chemical formula of oxytocin is C43H66N12O12S2 and it has a molecular mass of 1007.19 g/mol (grams per mole - mole being the standard unit of atomic mass/molar mass).

Oxytocin acts on many organs in the human body including the breasts, uterus in females, the testes and vas deferens in males, as well as the brain. It is involved in many crucial operations, such as:

The precise consequences of low levels of oxytocin are yet to be determined. However, it has been established to negatively impact breastfeeding due to a lack of breast stimulation and milk ejection processes. Since oxytocin uplifts moods, having less than normal amounts of this peptide hormone triggers depression, stress and anxiety.

Oxytocin also shapes how human beings interact socially and thus, decreased levels of this hormone are linked with autism spectrum disorders including Asperger’s syndrome, which are characterised by poor social skills.

The effects of very high levels of oxytocin circulating in the bloodstream are not yet clearly understood and further research studies are needed in this domain. Scientific studies conducted thus far have indicated an increased risk of benign prostatic hyperplasia – an ailment that hampers the functioning of the prostate gland in men and poses difficulty in eliminating urine.

Additionally, high oxytocin levels have been associated with extremely sensitive feelings and intense reactions of crying and emotional behaviour to challenging situations. 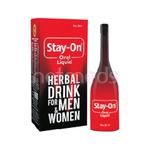 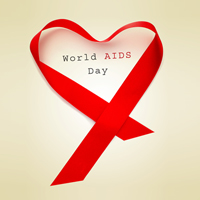 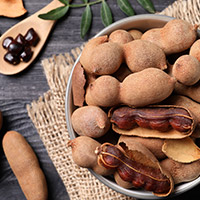 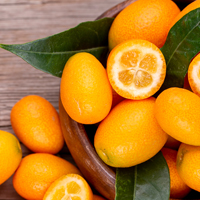 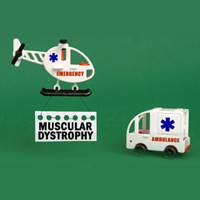