For any ailment, the route of transmission varies according to the pathogen or organism that causes it. The long history of various pathogens illustrates their intrigue of humans in general, and with the central nervous system. Among the various types of cerebral fever recognized as fatal fevers, Meningococcal Disease is one deadly fever that spreads rapidly and is primarily caused due to bacteria called Neisseria Meningitidis. 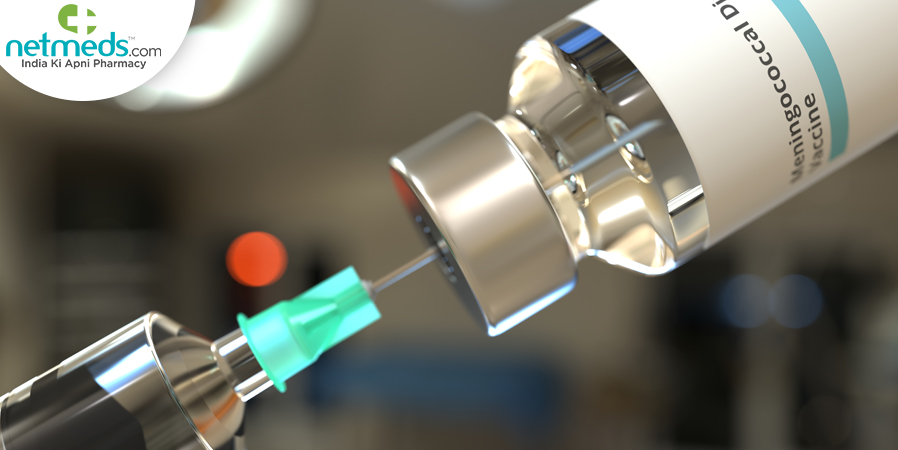 While the most common causes of meningococcal disease are bacteria and viruses, it can also occur from physical injury, cancer, or due to side effects of certain drugs. Around half a million cases of infection with this organism occur worldwide every year that leading to limb loss, scarring, hearing loss, cognitive dysfunction, visual impairment, and behavioral problems. More often, it also leads to infecting the linings of the brain and spinal cord. This severe infection is called meningitis whereby the infection of the membranes engulfs the brain and spinal cord. The disease can strike quickly and can have serious complications, including death. A person who is diagnosed with meningococcal disease needs immediate medical attention, and any delay in getting medical help can be fatal.

Symptoms of meningococcal meningitis include the following:

A confirmed diagnosis of meningococcal disease is established through testing body fluids such as blood, CSF, or synovial fluid (a thick liquid located between the joints.) Blood and fluid culture confirm the presence of bacteria in more than two-thirds of cases but only before any antibiotic usage. In case the patient has been treated with antibiotics before collection of the culture specimen, the result may be ambiguous. Lumbar puncture is also undertaken to establish a diagnosis of meningococcal meningitis in patients without contraindications, including the presence of septic shock, coagulopathy, thrombocytopenia, respiratory distress, or seizures.

Who Is At Risk?

Neisseria meningitidis is a leading cause of sepsis and meningitis, with the highest increase in infants, young children, and adults resulting in high mortality. Anyone who comes in direct contact with a patient’s oral secretions such as saliva is bound to catch an infection. While anyone can get meningococcal disease, but people who live or travel to certain areas of the world are more likely to get infected. Travelers who interact with local populations in the meningitis belt and participants of the Hajj or Umrah pilgrimages (Saudi Arabia) are also more likely to get infected with this deadly bacterium.

Also Read: Tularemia: The Causes, Symptoms, And Treatment Of This Dangerous Bacterial Infection

How To Prevent Meningococcal Disease?

Getting a meningococcal vaccine is the best way to protect against meningococcal disease. Though the virus is found worldwide, but the highest incidents occur in the meningitis zone of Sub-Saharan African Countries. People who are traveling to these areas should get in touch with their physician. The spread of disease can also be prevented by washing hands vigorously.  It takes about a week after a person has been vaccinated to have protection against the disease.

Neisseria meningitidis is a deadly bacterium that causes of epidemic cerebrospinal fever, clusters, and sporadic cases of acute bacterial meningitis or Meningococcal Disease.  Half a million cases of infection with this organism occur worldwide each year. Besides severe infection and problems like conjunctivitis, sinusitis, and proctitis, inflammation of the fluid and membranes surrounding the brain and spinal cord starts to occur. The swelling triggers signs and symptoms such as headache, fever, and a stiff neck. Most cases are caused by viral, bacterial, parasitic, and fungal infections. Some cases improve without treatment in a few weeks. Others can be life-threatening and require emergency antibiotic treatment. The need for an early diagnosis of meningococcal disease is crucial before it becomes life-threatening. Complications from meningococcal infections include hearing loss, seizures, limb amputation, and mental retardation. Seek immediate medical care and early treatment of the ailment can prevent serious complications and fatality. 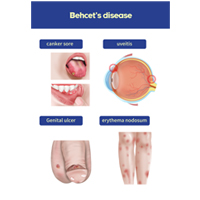 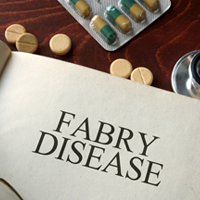 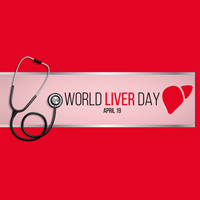 World liver day is observed every year on April 19, to promote public awareness .. 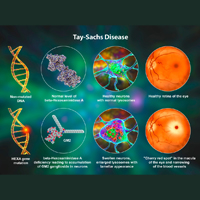 Tay-Sachs disease is a rare inherited disorder diagnosed in babies around six mo..

Is It Tomato Flu or Hand Foot Mouth.. 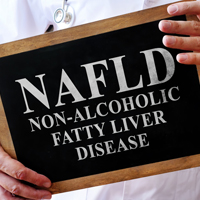 Know About the Warning Signs Of Non.. 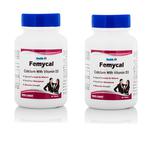