Women, take note. If you are suffering from depression, it may affect your child's stress and physical well-being throughout life, a new study has found. 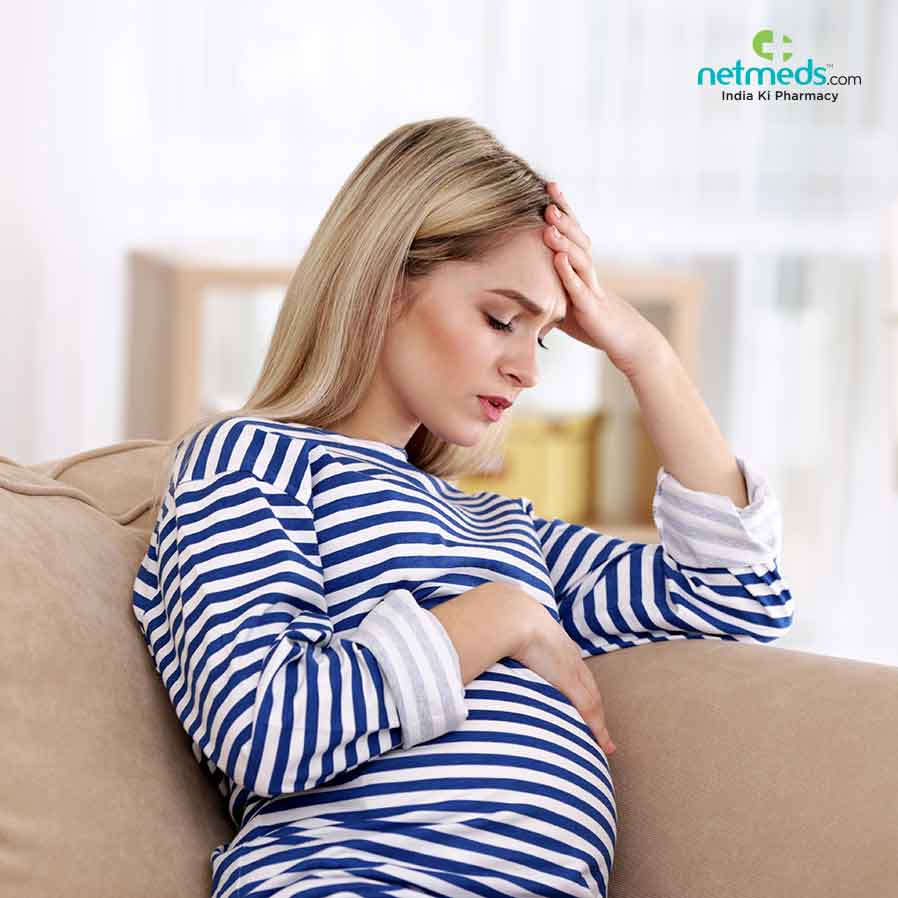 The findings, published in the Journal of Diabetes, suggested that depressed mothers had higher cortisol (CT) and secretory immunoglobulin (s-IgA) -- markers of stress and the immune system -- levels and displayed more negative parenting, characterized by negative effect, intrusion, and criticism.

"Following mothers and children across the first decade of life, we found that exposure to maternal depression impairs functioning of the child's immune system and stress response," said senior author Ruth Feldman from Interdisciplinary Center Herzliya, a not-for-profit, non-sectarian research college in Israel.

"Such disruptions to the child's stress and immune system, in turn, led to greater child psychopathology," Feldman added.

For the study, the research team followed 125 children from birth to 10 years of age. At 10 years, mothers' and children's CT and s-IgA were measured.

"We also found that the impairments to the child's stress response and immunity were shaped by similar effects of the depression on the mothers' stress and immune system and their consequent impact on reducing the quality of maternal caregiving," Feldman said.

The researchers noted that their findings show the complex effects of maternal depression on children's physiology, health and psychopathology and advocate the need for early interventions that specifically target maternal stress and enhance parenting behaviour.