Long-term depression may alter your brain

According to the World Health Organisation (WHO), depression is a common illness, that affects more than 300 million people. Depression is different from usual mood swings and emotional tasks in daily life. Specifically, long-lasting depression may become serious health problems. 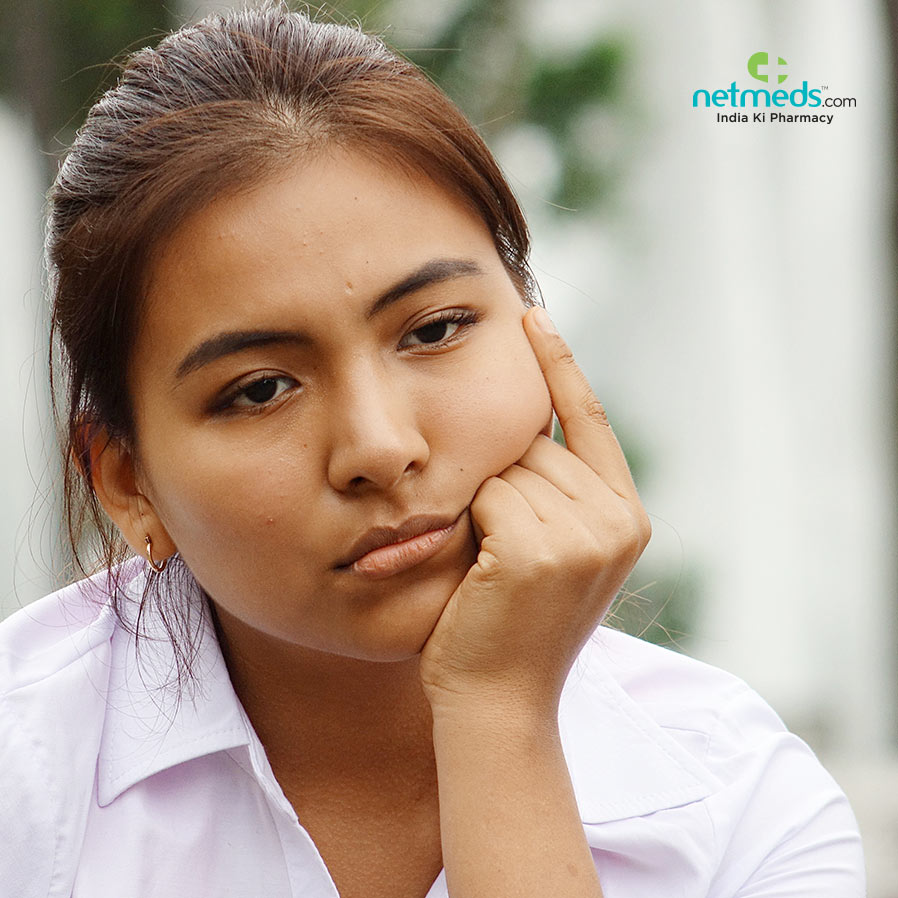 A new study has revealed that years of continuing depression alters the brain, which suggests the need to change in what way we think about depression as it progresses.

The co-author of the study, Jeff Meyer from Centre for Addiction and Mental Health in Ontario, Canada states that inflammation in the brain is a common reaction with degenerative brain disease as they progress, for instance with Alzheimer’s disease and Parkinson’s disease.

This study gives the first biological indication for large brain changes in long-lasting depression, signifying that it is the atypical phase of an illness that requires different therapeutics-as the same viewpoint is considered for early and later stages of Alzheimer’s disease.

Positron emission tomography(PET) a type of brain imaging was used to calculate the brain inflammation in this study.

Microglia, the brain’s immune cells are involved in the brain’s normal inflammatory response to trauma or injury, but excessive inflammation is linked with other degenerative diseases. Once the microglia are activated, they secrete more translocator protein (TSPO), a marker of inflammation that can be viewed using PET imaging.