Living With Alzheimer's, The Memory Thief

Imagine if you woke up one day and had no memory left? All the years you spent growing up, your family, friends, loved ones, the memories everyone grows to cherish...lost. That's what Alzheimer's does. It is a thief, that not just steals from you, but steals the very thing you need to remember what's been stolen. 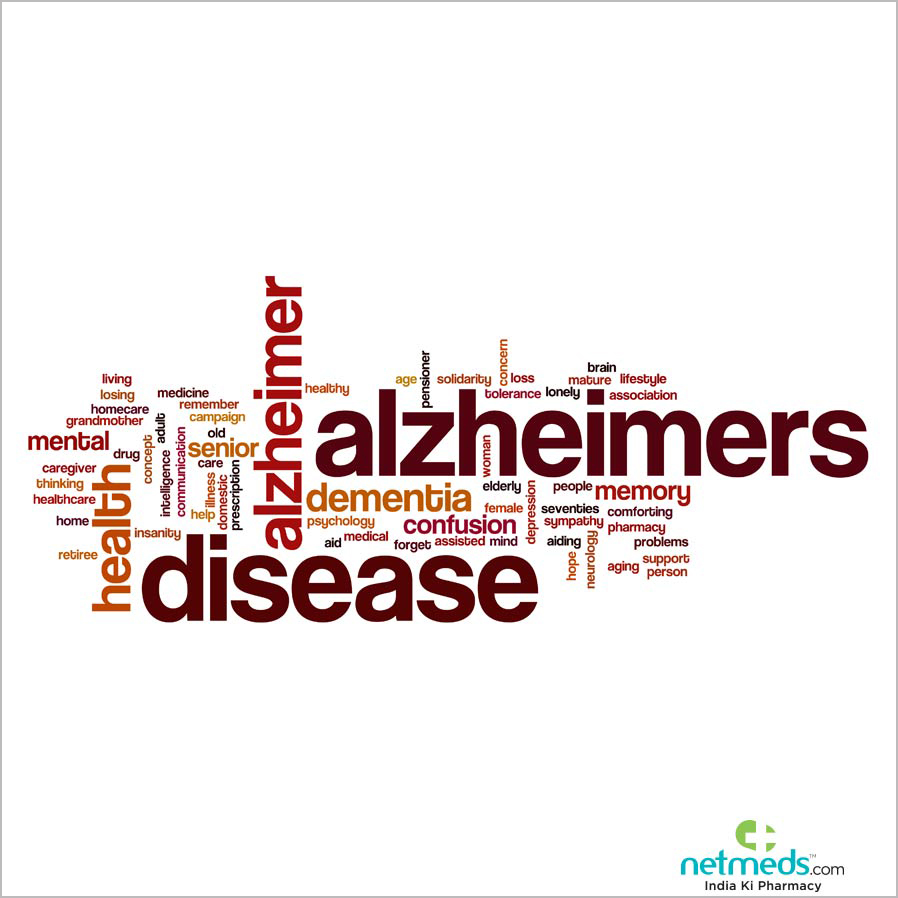 It is said that the longer you live, the more likely you are to develop a chronic condition. Your risk of getting arthritis, Parkinson's, or another non-infectious disease that diminishes your quality of life increases with each year. But of all the disorders that plague us late in life, the one that stands out as a particularly big threat to society is Alzheimer's.

September 21 is World Alzheimer's Day. Alzheimer's is a progressive, degenerative form of dementia that affects memory, behaviour and thinking so severely, that the person afflicted may not even be able to recall any events from the past, including something that happened a few moments ago.

India has an increasing geriatric population, with a life expectancy of almost 70 years. Almost four million people in India suffer from some form of dementia, with approximately 1.6 million being affected by Alzheimer's. This number is set to triple by 2050. What's even more disheartening, is that there is no definitive treatment or cure to slow its progress, and it cannot be prevented.

How does Alzheimer's progress?

Alzheimer's typically progresses slowly in three general stages -- mild (early stage), moderate (middle stage), and severe (late stage). Since it affects people in different ways, each person will experience symptoms differently. Symptoms include occasional memory lapses, repeating sentences, losing the ability to speak, read or write, misplacing personal belongings, forgetting names of family members and eventually losing the ability to perform basic tasks and the ability to think and reason. On average, a person with Alzheimer's lives four to eight years after diagnosis but can live as long as 20 years depending on other factors.

Alzheimer's often results in a person losing his or her personality. Patients with Alzheimer's are restless, agitated or depressed, leading to complications such as falls, malnourishment or even infections.

But every cloud has a silver lining, and the good news is that no matter how isolating Alzheimer's can be, growing awareness about the condition has ensured that no one has to go through it alone.

While there is currently no treatment to stop Alzheimer's from progressing, there are medications to treat the symptoms of dementia. In the past three decades, research on dementia has provided a much deeper understanding of how Alzheimer's affects the brain. Today, researchers are continuing to look for more effective treatments and a cure, as well as ways to prevent Alzheimer's and improve brain health.

In order to effectively care for a person living with dementia, we must accept the way things are, and then introduce change into our lives. This is the perfect opportunity for a caregiver to intervene to promote a safe environment and help ensure quality of life. Therefore, home care plays a critical role in dealing with Alzheimer's.

In-home care can include a wide range of services. From providing companionship, to personal care such as bathing, using the toilet, eating or exercising; to skilled care for wounds, injections, therapy and other medical needs.

With all of the new tools and theories in development, we are at a turning point when it comes to research and development in Alzheimer's. However, until the next breakthrough, we need to provide as much love and care for the ones who raised us.

Garima Tripathi is the co-founder of Care24 that provides a range of in-home health care services. -IANS