Most parents believe that excessive late-night use of gadgets has significantly hampered the sleep patterns of their teenage children, leading to poor academic performance, according to researchers. 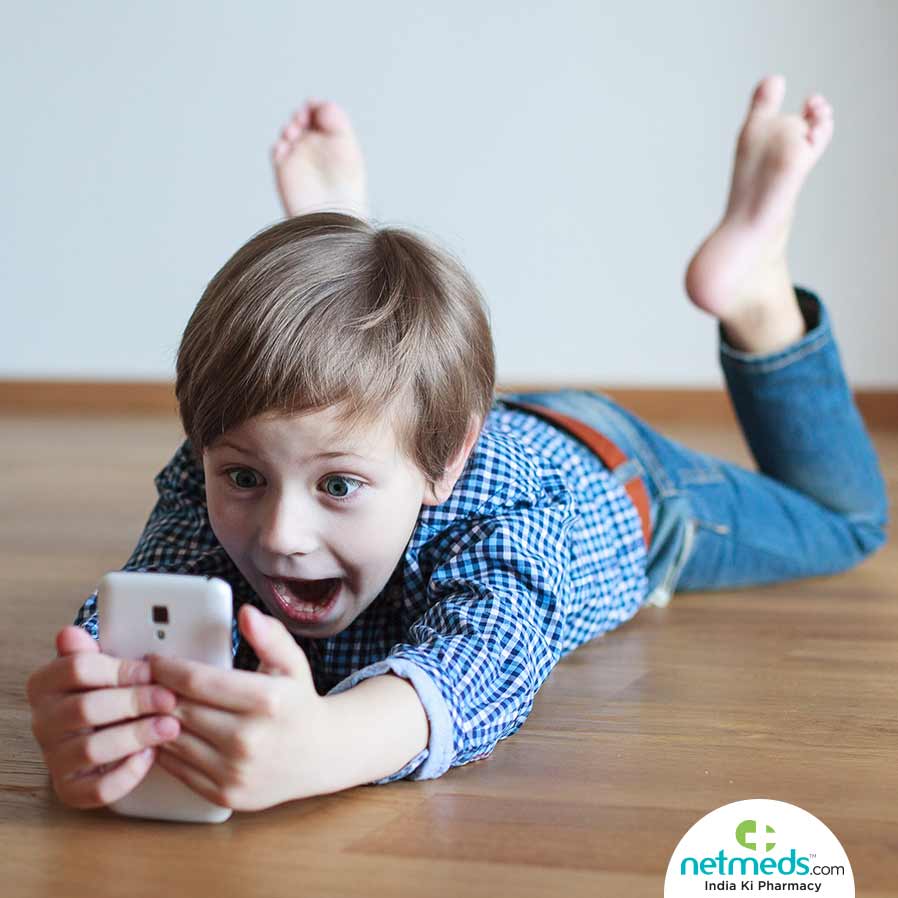 In the study, published by C.S. Mott Children's Hospital National Poll on Children's Health at the University of Michigan, 43 per cent of parents said their teenage children are struggling to fall asleep or wake up.

"The poll suggests that sleep problems are common among teenagers and parents believe late-night use of electronics are a main contributor," said Sarah Clark, poll co-director at M.P.H.

For the study, the researchers included responses from 1,018 parents with at least one child who are aged between 13-18 years of age.

Teenagers' hectic schedules and homework load -- as well as anxiety about school performance and peer relationships -- are also seen by parents as contributing factors leading to sleep related issues.

Some parents also reported that their child experienced occasional sleep problems (one to two nights per week) while 18 per cent believe their teenage kids struggle with sleep three or more nights per week.

In addition, 10 per cent of parents believe their teenage kids' sleep problems are associated with their health conditions or medication.

"Other reasons of sleep disturbances included irregular sleep patterns due to homework or activities which accounted for 43 per cent, worries about school (31 per cent) and concerns about social life (23 per cent), the study noted.

The parents have encouraged their children to try different strategies at home to help them cope up with sleep problems, including limiting caffeine in the evening (54 per cent), turning off electronics and cell phones at bedtime (53 per cent), having a snack before bed (44 per cent) and natural or herbal remedies, such as melatonin (36 per cent).

Twenty-eight per cent of parents said their kids have also tried some type of medication to address sleep problems.

"Parents whose teen continue to have frequent sleep problems, despite following recommendations for healthy sleep hygiene, may want to talk to a health care provider, particularly when considering which type of medication to try," said Clark.