In the human system, the key function of regulating blood sugar levels is carried out by not only insulin but another vital hormone as well, known as glucagon. Glucagon is a peptide hormone synthesized by the alpha cells in the pancreas and it is primarily involved in preventing blood glucose levels from decreasing to very low amounts. When blood sugar count reduces significantly, it leads to a condition called hypoglycemia.

The pancreas is a pivotal gland in the human body, extending for about 6 inches in length with a flattened structure and situated at the back of the abdomen behind the stomach. It encompasses specialised cells known as Islets of Langerhans, within which the alpha cells produce glucagon and the beta cells make insulin. The alpha cells are arranged adjacent to and all around the beta cell, signifying how insulin and glucagon work closely together to control blood glucose levels in the system. 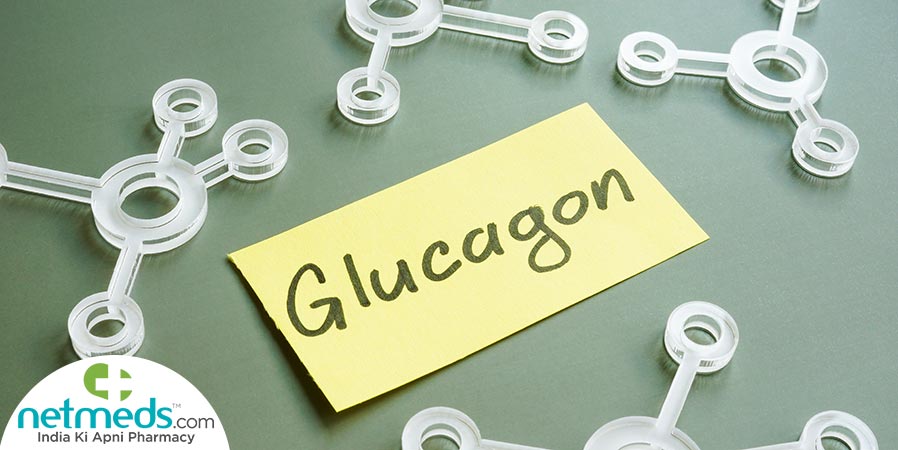 Glucagon And Its Structure:

Within the body, in times of low blood glucose - hypoglycemia, glucagon secretion is activated in the pancreas. The hormone then prompts the synthesis of glucose from glycogen stores in the liver, as well as amino acid components, to subsequently normalize blood sugar levels and restore optimal metabolism. Similarly, when blood glucose levels increase considerably - hyperglycemia, the secretion of insulin is kindled in the pancreas and the hormone enhances the uptake of glucose by cells, to lower blood sugar concentrations to the normal range. Insulin and glucagon exert their hormonal effects on the body by counterbalancing one another’s actions and thus help maintain normal blood sugar levels.

Glucagon was discovered by renowned American physiologists and scientists from the University Of Rochester in New York - C.P. Kimball and John Murlin in 1923, upon conducting detailed experiments on pancreatic extracts. They found a novel compound that showcased hyperglycemic properties and labelled it as “Glucagon”, derived from the term “Glucose Agonist”, which described its effects and functions. Further research on the structure and function of glucagon revealed its amino acid sequence as well as its role in increasing blood glucose levels later on in the period between the 1950s to 1970s.

Glucagon is a polypeptide hormone composed of 29 amino acids. The primary structure of glucagon in the human system is: NH2-His-Ser-Gln-Gly-Thr-Phe-Thr-Ser-Asp-Tyr-Ser-Lys-Tyr-Leu-Asp-Ser-Arg-Arg-Ala-Gln-Asp-Phe-Val-Gln-Trp-Leu-Met-Asn-Thr-COOH. It has a molecular weight of 3485 Da (Da – dalton, being the fundamental unit of atomic mass).

The major function of glucagon in the human body is to increase the amount of glucose in blood circulation. The peptide hormone performs this important task by two specific intrinsic mechanisms. When blood glucose drops to very low levels, glucagon is synthesised in the alpha cells of the pancreas and released into the bloodstream, wherein it activates crucial metabolic activities in the liver. These comprise:

Breakdown Of Glycogen Stored In The Liver - Glycogenolysis:

When the amount of glucose in the blood is very high, the surplus is stored in the liver. Insulin mediates this mechanism and stores the glucose in the form of glycogen within the hepatic cells. Following this, when blood glucose levels decrease to very low amounts, glucagon is secreted and exerts its influence on the liver cells to break down glycogen into glucose and subsequently release it into circulation, thereby regulating blood sugar levels.

Synthesis Of Glucose From Amino Acids In The Liver - Gluconeogenesis:

Glucagon is generally tightly regulated by the pancreas and brain cells in the body and its levels usually do not decrease much.

However, a rare situation arises in babies wherein very low levels of glucagon are present in the system, which leads to instances of low blood glucose and the condition can be resolved only by administering glucagon injections.

Very high levels of glucagon occur only rarely when a tumour forms in the alpha cells of the pancreas – a disease known as glucagonoma. 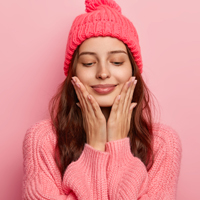 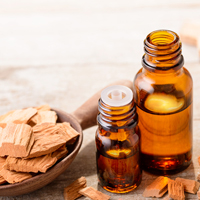