The flavours used in electronic cigarettes (e-cigarette), especially cinnamon and menthol, can increase the risk of cardiovascular diseases (CVD) when inhaled, says a study.

The research team investigated the effect of the e-liquids on endothelial cells that line the interior of blood vessels.

The study, published in the Journal of the American College of Cardiology, found that endothelial cells exposed to the e-liquids or to blood collected from e-cigarette users shortly after vaping, exhibit significantly increased levels of molecules implicated in DNA damage and cell death. 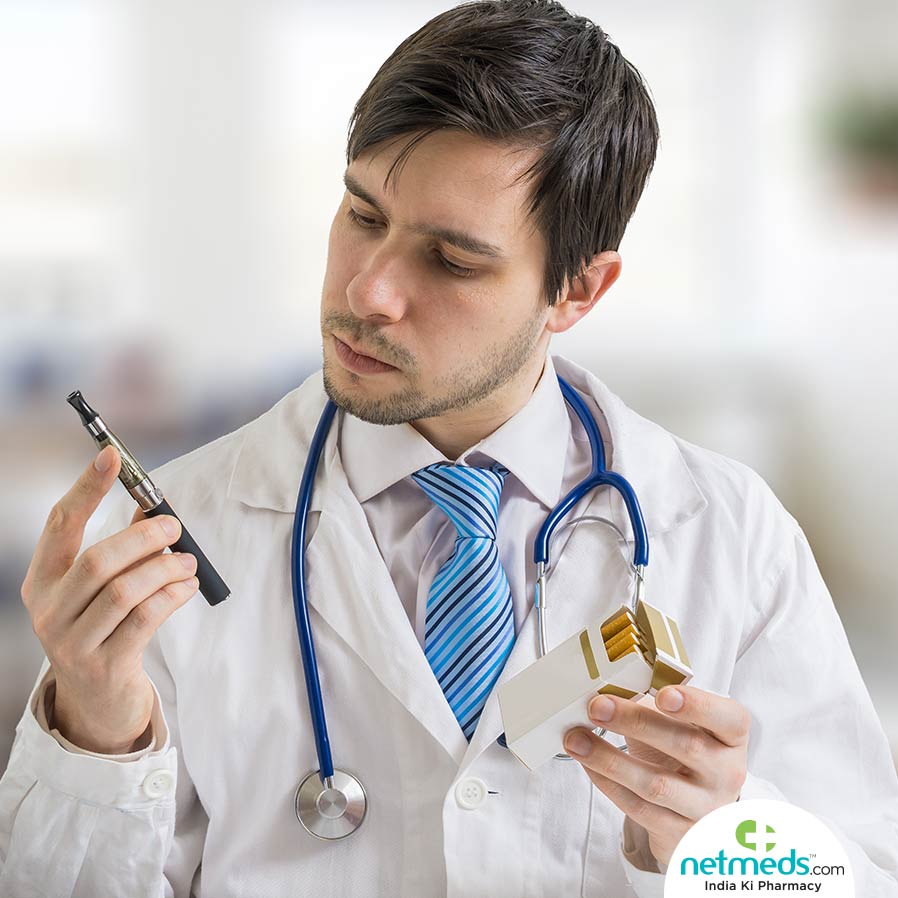 The severity of the damage, aspects of which occur even in the absence of nicotine, varies among popular flavours, said the researchers, adding that cinnamon and menthol were found to be particularly harmful.

"This study clearly shows that e-cigarettes are not a safe alternative to traditional cigarettes," said Joseph Wu, Professor at Stanford University.

"When we exposed the cells to six different flavours of e-liquid with varying levels of nicotine, we saw significant damage. The cells were less viable in culture, and they began to exhibit multiple symptoms of dysfunction," Wu said.

The researchers found that while several of the liquids were moderately toxic to the endothelial cells, the cinnamon- and menthol-flavoured e-liquids significantly decreased the viability of the cells in culture even in the absence of nicotine.

"It's important for e-cigarette users to realize that these chemicals are circulating within their bodies and affecting their vascular health," Wu said.