Fibre-Rich Foods For A Stress-Free Life

Want to get rid of stress? It’s high time you include wholegrain cereals, pulses, and vegetables which are rich in fibre to reduce the effect of stress, recommends a study. 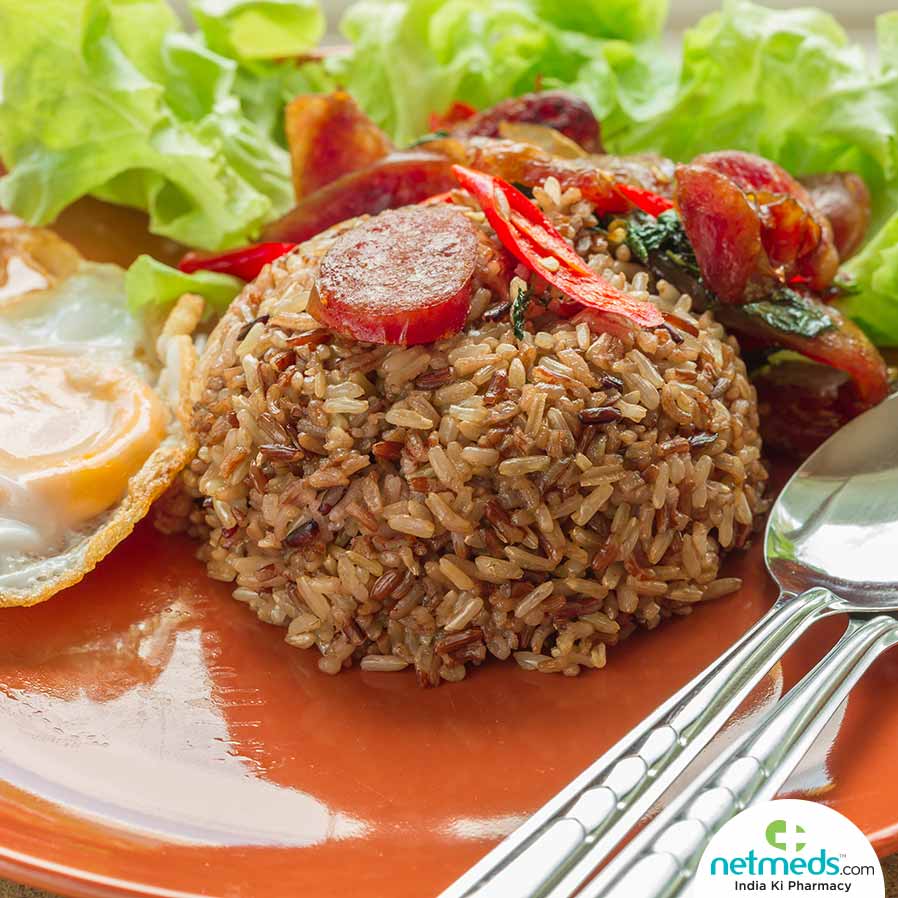 As per the study stress can cause a major change in the gut and brain which in turn affects our behaviour.

The findings revealed that fibre rich foods are found to reduce the effects of stress in mice. It suggested that a gut bacterium produces short-chain fatty acids(SCFAs), which are main source of nutrition for cells and high levels of fibre to stimulate the production of these SCFAs.

There is a large perception with regards to the role of gut bacteria and the chemicals in regulating physiology and behaviour. As per the lead author of the study John F. Cryan from University College Cork in Ireland, the role of short chain fatty acids in this process is still not very clear. It would be pivotal to look at whether short-chain fatty acids can restructure symptoms of stress related disorders in humans, stated Cryan.

For the study, published in The Journal of Physiology, the team fed normally produced SCFAs to the mice and then subjected them to stress. They were assessed for anxiety and depressive like behaviour, stress responsiveness, cognition and sociability as well as how easily material passes through the gut.

The results revealed an increase in the levels of SCFAs reduced the levels of stress and anxiety-like behaviour among the mice. The investigators also explained that stress experienced over a prolonged period can affect the bowel by making the barrier between the inside of the gut and the rest of the body less effective and "leaky".

Treating the condition using the SCFAs can also reverse the "leaky" walls inside the gut, said the study. The research provides new insights into mechanisms related to the impact of the gut bacteria on the brain and behaviour as well as gut health.

"Developing dietary treatments which target these bacteria will be important for treating stress-related disorders," said the researchers.