Women who drink about an extra litre-and-a-half of water daily are nearly 50 per cent less likely to suffer from bladder infections, especially in premenopausal stages, a new study has found. 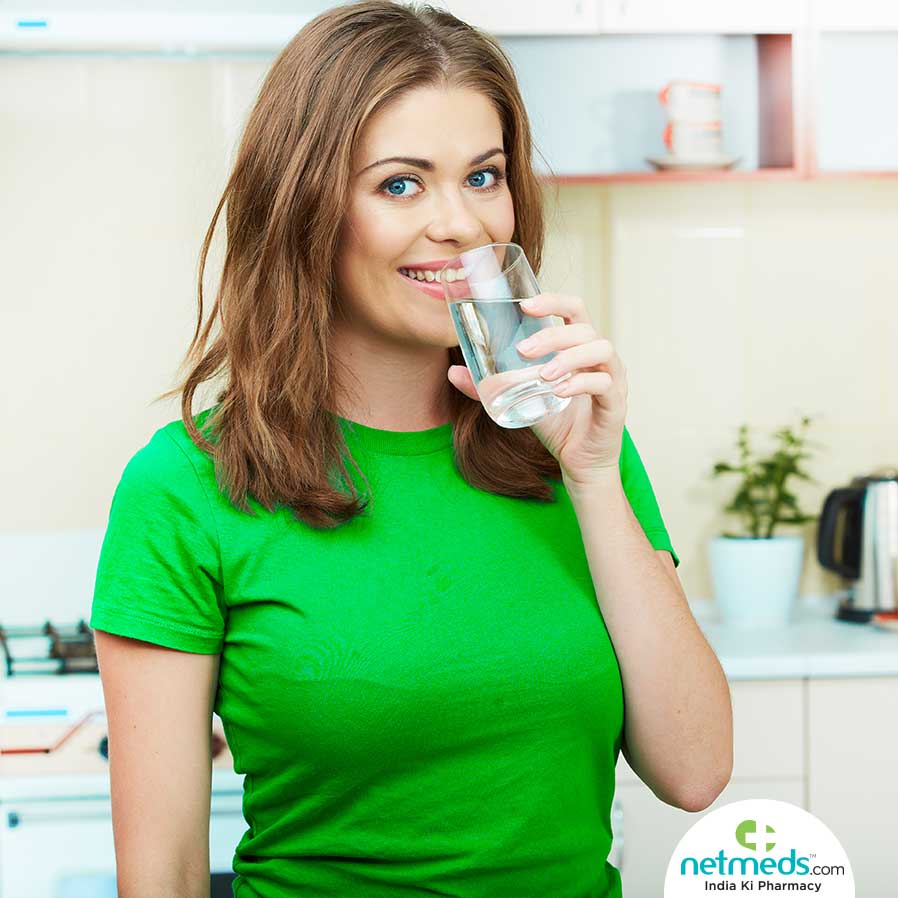 According to researchers from the University of Texas in the US, more fluids help to reduce bacteria and limit the ability of bacteria to attach to the bladder.

“The study is important because more than half of all women report having bladder infections, which are one of the most common infections in women,” said Yair Lotan, Professor of Urology with the Simmons Cancer Center at the varsity.

For the study, published in journal JAMA Internal Medicine, the team focused on 140 women with recurrent urinary tract infection (UTI), who typically drank fewer than 1.5 liters of fluid (about six 8-ounce glasses) a day.

For 12 months, they asked half of these women to continue their usual fluid intake and asked the other half to drink an additional 1.5 litres of water daily.

The findings revealed that 93 per cent of the women who drank an additional 1.5 litres of water daily had two or fewer episodes of cystitis - a type of UTI - while 88 per cent of women in the control group had three or more episodes.

Further, Lotan noted that more than a quarter of women experience a secondary infection within six months of an initial infection and 44 to 77 per cent will have a recurrence within a year.

The increased consumption of fluid could also help reduce the use of antibiotics as such infections are typically treated with antibiotics, Lotan said.

Symptoms for acute uncomplicated cystitis include painful or difficulty in urination, a feeling of full bladder, an urgency or frequency of urination, tenderness in the lower abdominal area, and possibly blood in urine.