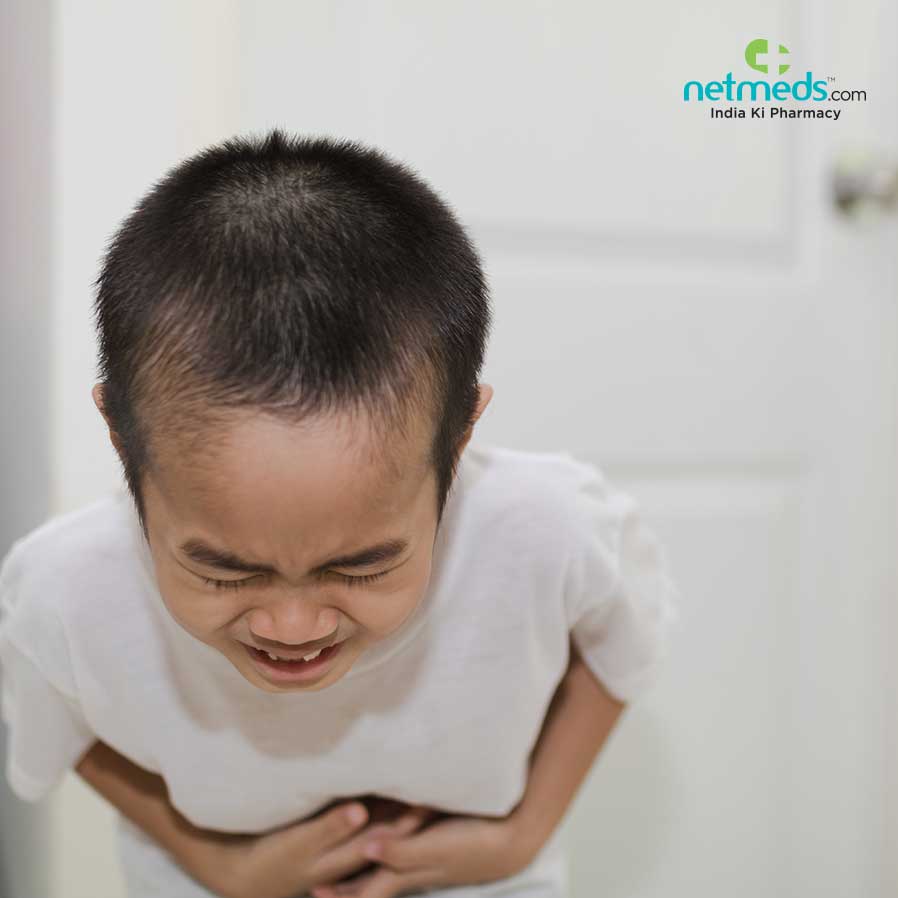 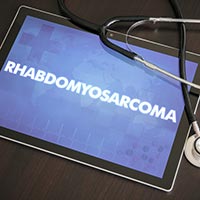 Rhabdomyosarcoma or RMS can be defined as a rare type of cancer wherein prolifer.. 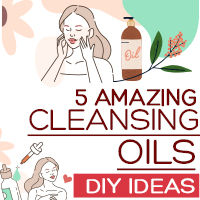 Since ages, the fundamental rule of skincare has been that oil-based cleansers a.. 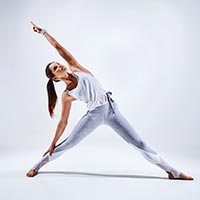 During a casual conversation with your friends at a party or colleagues in the o..