Quite often you might have noticed, when you take a bite into a fruit, there is a red patch at the bitten part. Or, when you brush your teeth and spit out, there is some amount of blood in the washbasin. This sudden out spurt of blood from the gums medically termed as bleeding gums is one of the most common problems affecting the dental cavity. Also Read: Gum Disease: Causes, Symptoms And Treatment

Ayurveda, the holistic science of medicine terms this painful condition as Sheetada, a type of Danta Moolagata Roga. According to ayurveda, the chief causative factor of bleeding gums is due to vitiation of the Pitta Doshas in the body. When the liver is in an inactive state, the Pitta doshas which are evenly distributed throughout the body start moving towards one common direction, causing accumulation of excess pitta. The excessive pitta in the gums fails to hold the blood in the surrounding blood vessels ultimately causing bleeding gums. In certain cases, it can also aggravate the Kapha doshas causing bacterial infection in the teeth and gums.

Uplift Your Dental Health With Our Wide-Rane Of Oral Hygiene Products! 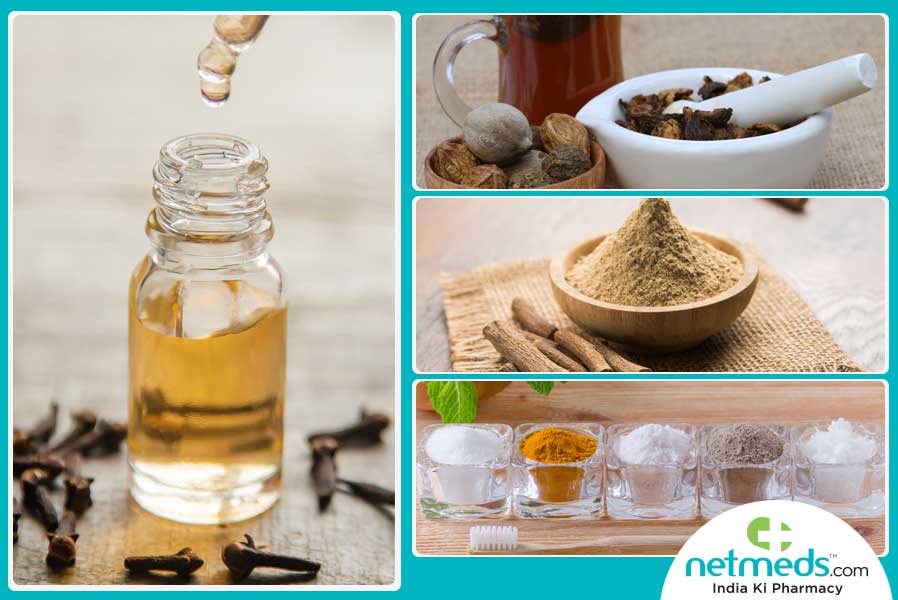 Ayurveda usually suggests a complete Sodhana procedure (i.e. purification) of the body by mild Vamana (i.e. emesis) and Mridu Virechana (i.e. purgation), which helps in bringing down the Vata and Kapha doshas into normalcy. Another way of mitigating the doshas in the gums is by Kavala and Gandusha procedure (i.e. mouth gurgling by using medicated oils and washes)

Just dab a small piece of moistened cotton into the clove oil and place it all over the gums to reduce pain and inflammation.

The powder of Glycyrrhiza glabra roots containing the bioactive components liquorice and lycoricidine is extremely beneficial in inhibiting the growth of cavity-causing bacteria in the mouth. Not only does it help in treating bleeding gums and healing minor wounds but also helps in cleansing the mouth, enhancing salivation by improving secretions in the gastrointestinal tract.

Brush your teeth with the Yashtimadhu or mulethi root powder to combat bleeding gums and prevent tooth decay.

Triphala is a concoction of 3 important ayurvedic herbs which are Amalaki, Haritaki, and Bibhitaki, each having unique beneficial properties of its own. But the antimicrobial and astringent properties of this herbal powder or juice are extensively used for treating a wide-range of gum diseases including bleeding gums, plaque build-up, and periodontitis.

Add a spoonful of triphala powder in warm water and gargle with it 3-4 times a day to keep bleeding gums and other dental problems at bay.

This wonder yellow powder obtained from the Curcuma longa plant is an absolute herbal remedy to almost all infectious conditions. The anti-inflammatory and anti-bacterial properties of the bioactive ingredient curcumin not only treat bleeding gums but also facilitates wound healing and prevent swollen gums and other tooth infections.

Apply a pinch of turmeric directly onto the gums and massage the area for about a minute to heal gum bleeding.

Imbued with potent anti-inflammatory and anti-bacterial properties, guava leaves offer a quick and easy remedy to treat bleeding gums right at home. Be it swollen gums, or gingivitis, these leaves play a crucial role in maintaining good oral hygiene.

Just boil a few leaves in water and rinse your mouth with it or make a paste of the leaves and apply it on the bleeding gums to get quick relief. 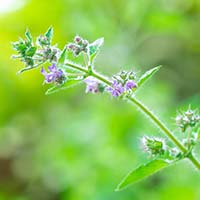 Jatamansi (Nardostachy’s Jatamansi) is a flowering plant that belongs to t.. 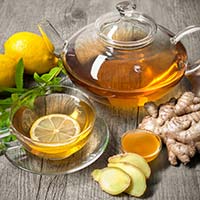 Our sense of smell or fragrance constitutes a wide part of our daily lives, sans.. 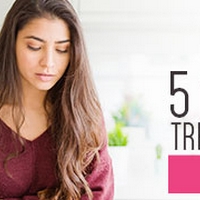 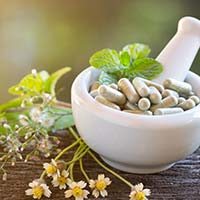 Medhya Rasayana: Benefits Of These ..

In this era of fast track competitive lifestyle, excellent memory and brilliant .. 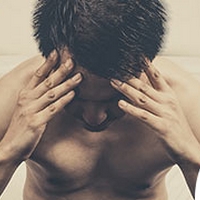 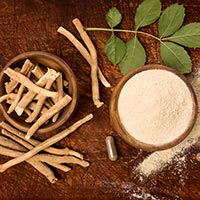 With the change of seasons from the beautiful spring towards scorching summer, t.. 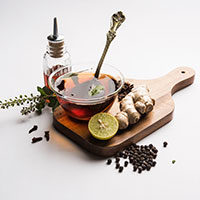 Amidst the deadly COVID-19 pandemic spreading like wildfire throughout the world.. 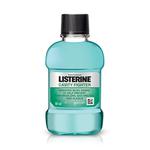 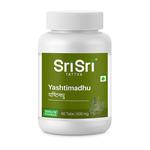 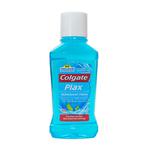 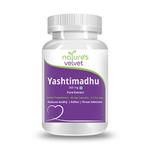 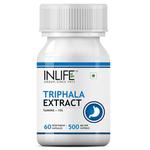 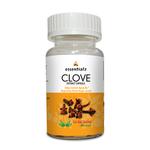 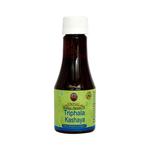 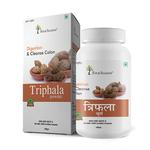 Green Tea: Is There A Perfect Time To Dr..

Green tea is the most popular beverage hyped a lot for its healing health benefi..

World Trauma Day is observed on October, 17th every year as a reminder of the im..