Argyria is a very rare skin disorder in which the complexion turns pale blue or a grayish shade, due to exposure of the body to surplus amounts of silver. While metallic silver residues are present in the environment, such as blended in minute amounts in drinking water and in very small proportions in the air circulating in the atmosphere, absorbing tiny quantities of the heavy metal does not cause any harm to the body and can be easily excreted from the system. However, when vast amounts of silver are incorporated into the body, it invariably leads to argyria and not only poses abnormal discolouration of skin, but also triggers anxiety, depression and low self-esteem. 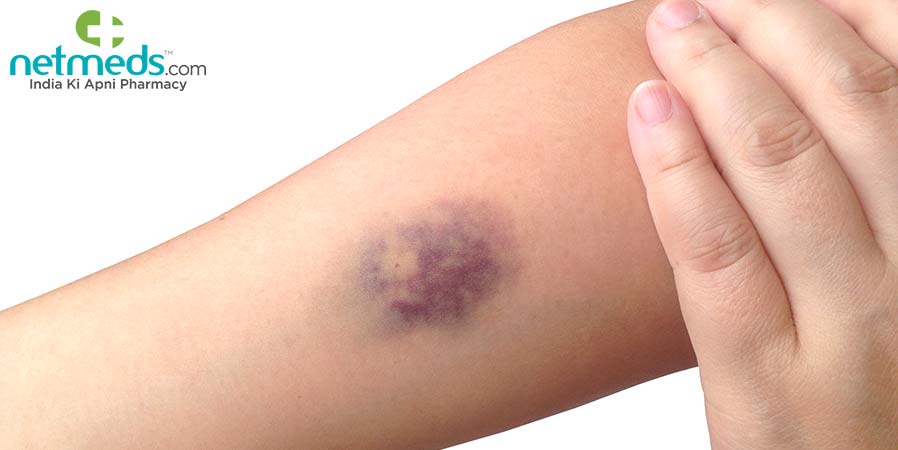 The chief reason for argyria is the assimilation of silver by the cells and tissues in the body. Since silver invades the system via the mouth as well as the skin, when metallic residues accrue in the body through the oral cavity, it prompts generalized argyria which affects the skin, mucous membranes and internal organs. On the other hand, when silver permeates via only the skin cells, it leads to localized argyria, wherein only the portion of skin directly exposed to silver particles exhibits hyperpigmentation, turning bluish or grayish in colour.

Additionally, factors such as already possessing high amounts of silver in the body and prolonged exposure to UV radiation under direct sunlight makes the affected regions of skin appear darker, including in the face, neck and arms. Certain aspects also increase the risk of developing argyria, such as taking supplements, applying creams/gels topically and using eye drops, nasal sprays containing silver particles over an extended period of time.

The typical signs of argyria comprise:

The doctor assesses the levels of silver present in the body by collecting samples of the patient’s urine, stool and blood and analysing it in the lab for the presence of excessive metallic residues. Furthermore, the physician also carries out a skin biopsy, a procedure entailing excising a small portion of affected dermal tissues and investigating them under a microscope, in which the appearance of dark black/brown granular particles ascertains the presence of silver.

The doctor confirms the instance of argyria post the results of the lab assays and ruling out the possibility of other conditions such as exogenous ochronosis, hemochromatosis and chrysiasis, which also present with prominent skin discolouration owing to surplus levels of heavy metals including gold, iron.

There is no cure available for argyria, although advanced laser therapy involving quality switch (QS) lasers helps in minimising the extent of hyperpigmentation in the skin tissues.

Moreover, the symptoms of skin discolouration can be diminished by following some precautionary measures. These consist of reducing time spent in the sun, applying sunscreen with a high SPF to shield dermal cells from UV rays when outdoors and avoiding the consumption of supplements as well as the topical use of skin creams, cosmetics, eye drops, nasal sprays containing silver particles.

The healthcare provider also advises the patient to steer clear of working with silver, or to ensure wearing protective gloves, face masks and eye shields while engaging in activities that entail direct exposure to silver. In this manner, the extent of discoloration arising from argyria in the skin of the patient can be decreased significantly. 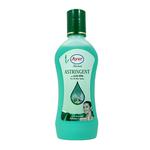 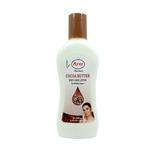