5 Surprising Ways To Unclog And Pop Your Ears

Clogged or stuffy ears is an annoying condition often faced by many. In a majority of cases, it is caused due to too much of ear wax in the Eustachian tube, accumulation of clear fluids in the ear, change of altitude (especially while flying), sinus and middle ear infections, allergies etc. 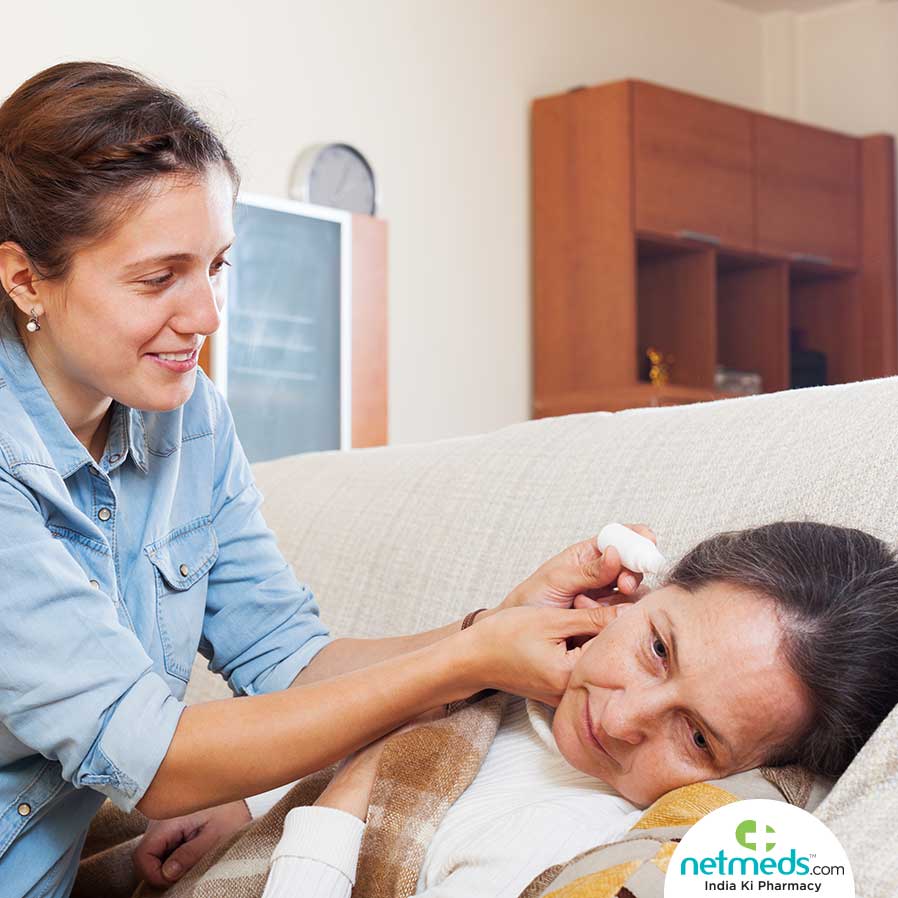 Pop Your Ears: Referred as Valsalva maneuver, one has to plug their nose and blow out while keeping the lips closed, cheeks puffed. This causes an instant ‘pop’ relieving of that stuffy feeling.

Hydrogen Peroxide: Drip little amounts of hydrogen peroxide or carbamide peroxide into the ears. Mix peroxide with warm water in a bowl and drip two drops of the solution into the ears with the help of eyedropper. Tilt head to opposite direction of the affected ear, you will experience some fizzing as it clears wax from the ears. Clean the ear on the outside with a soft cloth.

Ear Irrigation: Ear irrigation is a regular procedure that is made to remove excess wax from the ear. Ear irrigation can be done at home with the help of a kit. Do it for twice or thrice in a day as per the instructions given in the kit. Once the wax softens, flush it with the syringe filled with mild warm water and flush out the wax.

However, be careful while following this procedure and do it under the watchful eyes of the elders.

Warm Compression: Place a warm compressor on the ear to let a little bit steam inside the ear canal. A hot shower too helps, make sure to take hot water bath for at least 10 minutes for the steam to clear wax.

Use Oils: Oils like baby oil, olive oil help in softening the wax and relieve clogged ears. Lukewarm oil of your choice and gently drip into the ear canal. Keep head tilted for 15 seconds. Repeat till the wax softens and blockage seems better.