Baking soda is perhaps one of the most ignored kitchen ingredients. It is seldom used in cooking, mostly while baking cakes and cupcakes. But do you know that white powder, hiding in the corner of your fridge is a lot more than just a leavening agent and offers enormous health benefits?

Sodium bicarbonate, commonly known as baking soda is a chemical element that comprises sodium cation (Na+) and bicarbonate anion (Hco3-). It mostly appears as a fine powder with a mild salt and alkaline taste. Baking soda in its natural form is called as Nahcolite, which is natural mineral natron found widely dissolved in many mineral springs. Sodium bicarbonate salt is also known by other local names such as bread soda, cooking soda and bicarbonate of soda. 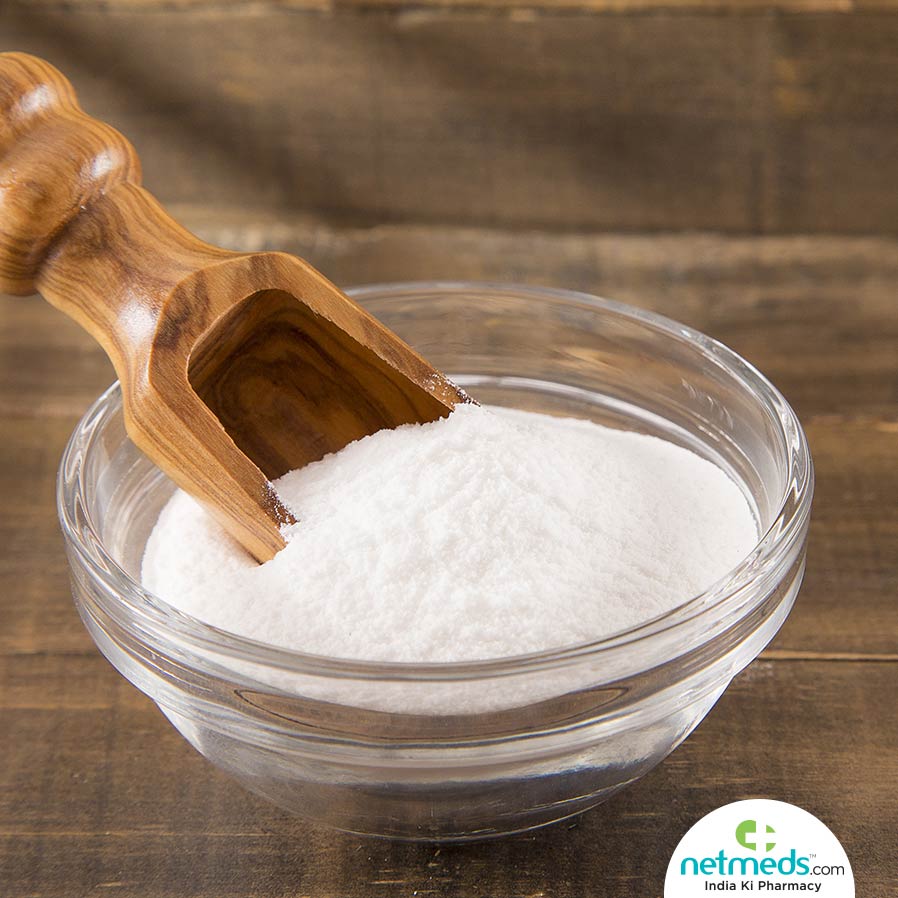 The incredible potential of baking soda comes from its antacid properties and pH nature. Baking soda is alkaline in nature, which when combined with an acid changes the pH level, thereby facilitating to treat an upset tummy or ward off a bad odour. Baking soda is used extensively in cooking as a leavening agent, natural deodorant, sanitizer and toothpaste.

Baking soda is highly praised for its amazing neutralizing properties. Acid reflux is a common problem that causes stomach acid to flow back into the esophagus which can irritate the food pipe and may result in heartburn. Sodium bicarbonate aids in neutralizing stomach acid secretions, reduce stomach bloating and eases the symptoms of acid reflux and indigestion problems.

Add ¼ teaspoon of baking soda to 250 ml of water and drink this to alleviate symptoms of acid reflux.

Baking soda is a natural alkalizing agent which when applied topically on your skin can pacifies redness, lowers pain, reduces inflammation, itchiness and stinging caused due to any insect bites. Moreover, a whole lot of over the counter creams and lotions used to heal insect bites contain baking soda.

All you have to do to heal insect bites is to mix 1 teaspoon of baking soda with 4 teaspoons of water, make a paste, damp a cotton ball with this mixture and apply it on the infected areas.

Baking soda is a natural neutralizer which works well to clear out toxins from the kidney and guards against urinary tract infections. It lowers the acid levels in the urine, lowers the symptoms of UTI and assists the body to battle against bacteria causing infections.

Add ½ teaspoon of baking soda to 1 cup of water and drink this on an empty stomach to lower UTI symptoms.

Evidence strongly supports that toothpaste containing baking soda can remarkably thwart off tooth decay, remove dental plaque and maintain your gum and mouth in good health. Flossing your mouth with baking soda is an amazing remedy for comforting pain caused due to canker sores in the mouth.

Add 1 teaspoon of baking soda to 150 ml of water and rinse well to heal canker sores and provide relief from toothache.

The powerful alkalizing property of baking soda is potent to neutralize the stomach acid secretions by elevating the alkalinity levels in the blood, maintain the blood pH and lower the levels of uric acid. As per the study published in the Journal of the American Society of Nephrology revealed that the rate of kidney malfunction drastically reduced among patients on baking soda, thus promoting kidney health.

To ease gout symptoms and lower uric acid levels add ½ teaspoon of baking soda to 1 glass of water and drink this several times in a day.

Baking soda is a gifted ingredient with manifold health benefits other than cooking. Baking soda serves as an incredible ingredient in promoting gut health, treating mouth sores, maintaining kidney and dental health. So, get a box of baking soda it is easily available and cheaper to reap the benefits. 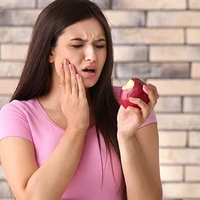 A sharp, sudden pain or discomfort in teeth when you come across certain substan.. 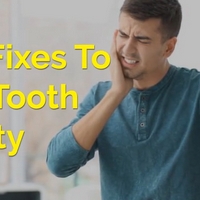 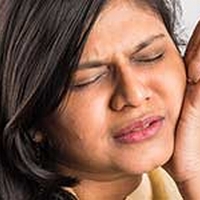 A toothache is a pain in and around the tooth that is caused by tooth decay, abs.. 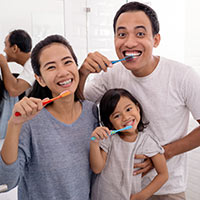 5 Easy And Effective Ways To Remove..

Your smile defines your personality and healthy teeth are one of the indications.. 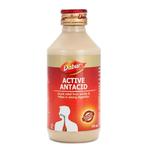 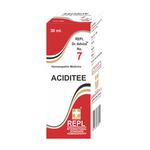 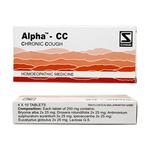