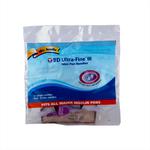 Devices Surgical Accessories
Best Price* ₹ 81.84 MRP ₹ 88.00 GET 7% off (Inclusive of all taxes) *This product cannot be returned for a refund or exchange. * Mkt: Becton Dickinson (I) Pvt Ltd * Country of Origin: India * Delivery charges if applicable will be applied at checkout

Default Discount Offer Applied
You get 7% OFF on this product

Across the diverse range of patient needs and preferences, the portfolio of BD Ultra-Fine Pen Needles offers you a choice of needle lengths designed for a comfortable injection experience supporting patient satisfaction.

Read the user manual carefully for proper use.

1. Standard U-100 insulin syringes are marked in insulin "units".

2. Syringes for insulin users are designed for standard U-100 insulin. The dilution of insulin is such that 1 mL of insulin fluid has 100 standard "units" of insulin. Since insulin vials are typically 10 mL, each vial has 1000 units.

3. Insulin syringes are made specifically for self-injections and have friendly features: 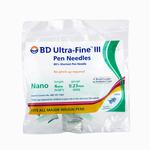 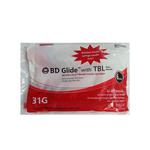 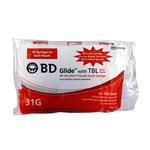 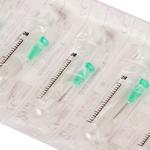 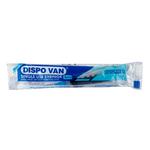 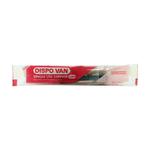 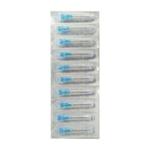 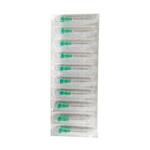 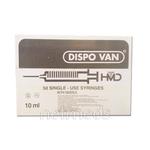 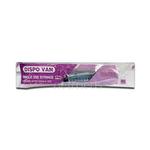 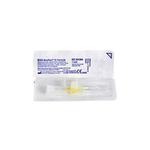 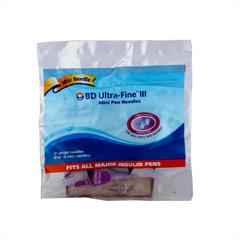