Owing to the increased pressures of social media and the pace of modern life, younger expecting mothers may be at more than 50 per cent higher risk of developing prenatal depression, than their mothers, according to a study. 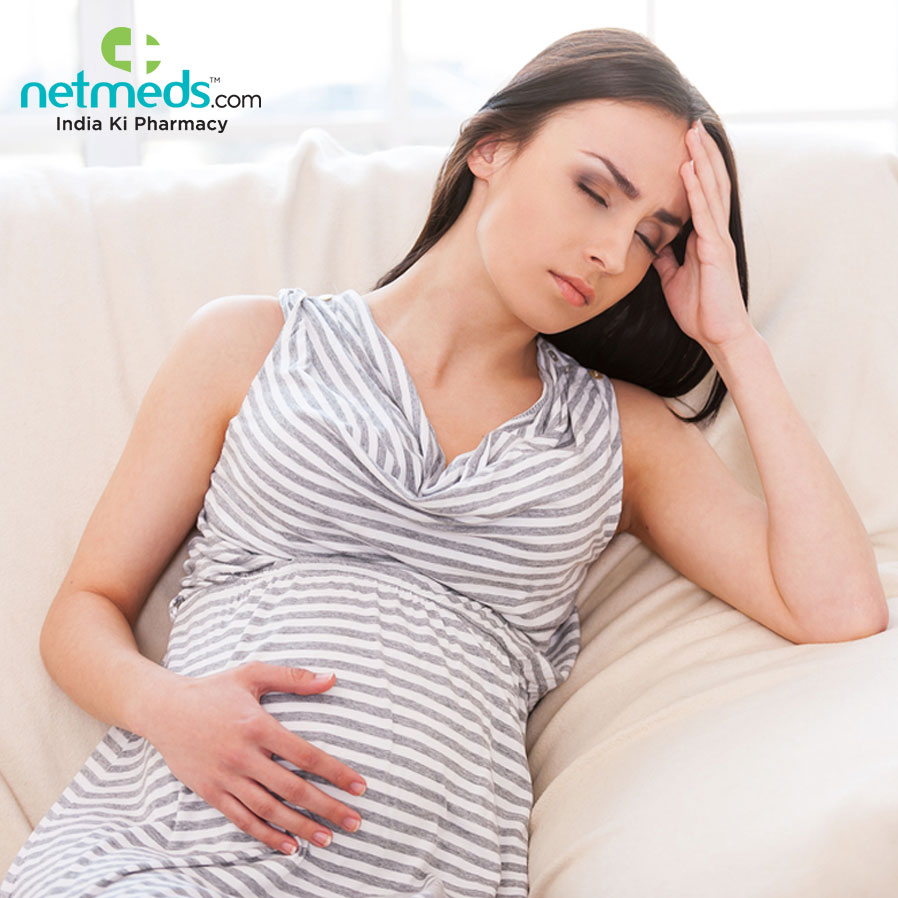 "The research shows that depression in today's young women may be driven by rises in feeling overwhelmed and stressed rather than feelings of being down and flat. “Given that depression in pregnancy has substantial impact to both mother and child this is of key importance for health services," stated Rebecca Pearson lead author Bristol University

Chronic stress, sleep deprivation, eating habits, sedentary lifestyle, and the fast pace of modern life may also contribute to an increasing prevalence of depression among young people generally and the impact of such changes may be amplified during pregnancy.

Present generation of young women have also experienced rapid change in technology, internet, and social media use, which has been associated with increased feelings of depression and social isolation and changes to social relationships.

For the study, published in the journal JAMA Network Open, the team analyzed data from 2,390 pregnant women aged between 19 and 24 years from 1990 to 1992, and their daughters who were pregnant between 2012 and 2016.The analysis showed that 17 per cent of women from first generation suffered from prenatal depression which rose to 25 per cent for the younger mothers.

Further, the study also showed that if mothers suffered from depression during pregnancy, then their daughter may be three time more likely to develop depression, the Independent reported.

"If we think what's changed, the female workforce has increased in the past 25 years and there are two elements relevant to mental health, one is young women's aspirations and ambition - and whether that becomes trickier to achieve by becoming pregnant, “The other is one of practicality of having to go to work; the physical and mental exhaustion of having to work while pregnant, stated Pearson (IANS)