World Tuberculosis Day is observed every year, worldwide on the 24th of March to promote public awareness about the devastating consequences of Tuberculosis, and to elevate efforts to end the global TB epidemic. The theme of World TB Day 2022 is ‘Invest to End TB. Save Lives.’ – conveys the urgent need to invest resources to ramp up the fight against TB and achieve the commitments to end TB made by global leaders. This is especially critical in the context of the COVID-19 pandemic that has put 'End TB progress' at risk, and to ensure equitable access to prevention and care in line with WHO’s drive towards achieving Universal Health Coverage 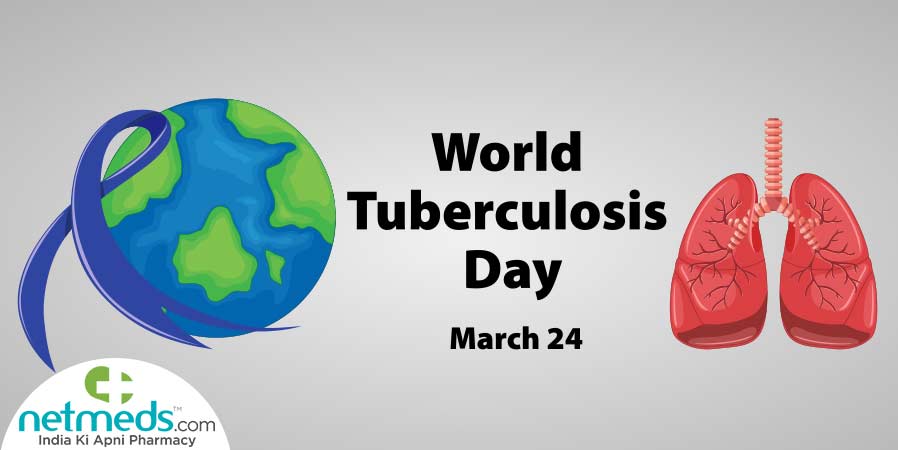 In the year 2012, a total of 8.6 million people were sick with TB; 1.3 million people died from the infectious disease, these were mostly people in the Third World. The World TB Day is one of the 8 official campaigns for global public health marked by WHO (World Health Organization). The date commemorates the discovery of the tuberculosis bacteria by Dr. Robert Koch in the year 1882, which led the way towards gradually diagnosing and treating the disease.

Tuberculosis is a highly contagious disease that is caused by the bacteria, Mycobacterium Tuberculosis that most commonly affects the lungs, although it could affect any other part of the body as well. Right from long fasting gaps, inadequate sleep, stress as well as irregular eating habits, TB can occur due to several causative factors. The symptoms of TB mainly arise in the form of chronic cough with bloody mucus, fever, night sweats and even sudden weight loss. TB primarily spreads from one individual to another through droplets expelled during coughing or sneezing. After transmission, the disease can progress in a number of ways, depending on the response of the host immune system.

Although TB is a preventable and curable disease, yet it is still one of the rising causes of mortality all over the world with one-and-a-half million people deaths each year. India bears the burden of maximum TB patients till date, owing to delayed diagnosis and lack of awareness amongst people.

As the disease proves more and more problematic, there is still some significant stigma attached to it. It is the need of the hour to clean up some of these misconceptions. Hence the medical community is working tirelessly to educate and inform the populace about TB.

We bring you 5 such common misconceptions associated with TB, that might help to slowly strip away the stigma:

Unmask The Common Myths About Tuberculosis

Everyone with TB is infectious.

False. A person diagnosed with TB can only transmit the infection if he or she develops characteristic symptoms. This means that someone with a latent infection cannot transmit TB. Tuberculosis can only spread when the bacterium is in the lungs or throat. If the bacterium is in any other parts of the body, such as the kidney or spine, a person is highly unlikely to transmit the disease.

Untrue. Earlier people had a strong notion that TB is passed genetically from parents to the children. This notion might have arisen because people living in the same household often developed the disease from the bacteria. The TB bacteria usually takes time to develop in a person’s body and is caused when someone is around people who are already infected with the condition.

This statement is highly inaccurate. Unlike the old days, modern medication has made dealing with TB much easier, provided it gets properly diagnosed at a considerably early stage and the full course of treatment is completed without any hindrances. But the treatment plan still isn’t an overnight solution, the regimen may take up to nine months to fully cure the infection from the root.

Once you are cured of TB, you will never develop it again.

Totally untrue. Even if you have been cured of TB once, it is still recurring, i.e., you can still develop the infection a second time if you are exposed to the infectious bacteria. Make sure that you complete the full course of the treatment when diagnosed with the condition.

TB is majorly a disease of the underprivileged or low-income countries.

Completely erroneous. Although, certain populations such as elderly, people with reduced immunity, immigrants, inmates, homeless, and others are at a higher incidence of developing the infection, TB can infect anyone and everyone in the world without any discrimination on the various grounds including age, group and classes. Even individuals in contact with these people are also at risk. 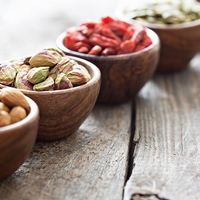 Tuberculosis is an airborne infectious disease that affects the lungs. A healthy.. 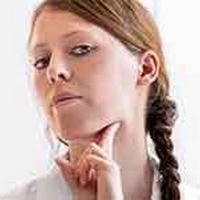 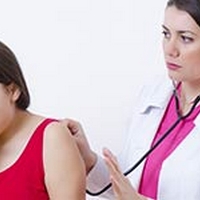 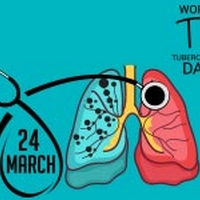 World Tuberculosis Day observed on March 24 every year is aimed at building awar.. 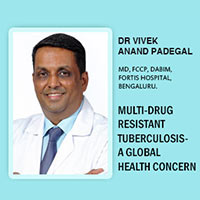 Of all communicable diseases, Tuberculosis has remained a difficult challenge to.. 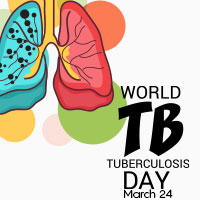 World Tuberculosis Day is commemorated every year on March 24 to raise public aw.. 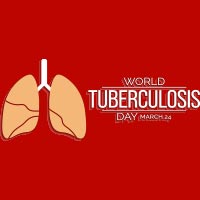 World Tuberculosis Day is observed every year on March 24 with an aim to educate.. 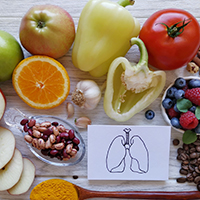 Tuberculosis Diet: Here’s What Yo..