World COPD Day is observed every year on November 17, to raise awareness about COPD – Chronic Obstructive Pulmonary Disease and inculcate factual knowledge about this respiratory condition amongst the general public around the world. This global health campaign was inaugurated in the year 2002 by the Global Initiative For Chronic Obstructive Lung Disease (GOLD). GOLD is a universal organization that brings together healthcare professionals from several nations to conduct events to educate people about COPD, its prevention and promote better medical care and treatment outcomes for patients already diagnosed with COPD. GOLD was initiated in 1997, in collaboration with the National Heart, Lung And Blood Institute – a unit of the prestigious National Institutes Of Health (NIH), USA and the premiere association – World Health Organization (WHO), Switzerland.

The theme for World COPD Day 2021 is, “Healthy Lungs – Never More Important”, with the primary goal of shedding light on caring for the lungs especially in present times of COVID-19. Although the infectious viral disease triggered by the SARS-CoV-2 strain of coronavirus has unleashed rampant damage to health across the globe, COPD still hampers lung health in significantly more men and women despite the rapid spread of COVID-19 from sick to healthy individuals. In fact, according to statistics reported by healthcare professionals at the WHO, chronic obstructive pulmonary disease is the third leading cause of death worldwide, after heart disease and stroke.

It is hence of utmost importance to understand the causes and symptoms of COPD, take active measures to prevent the onset of chronic respiratory ailment and ensure healthy lungs and overall wellbeing sans long-term illnesses. 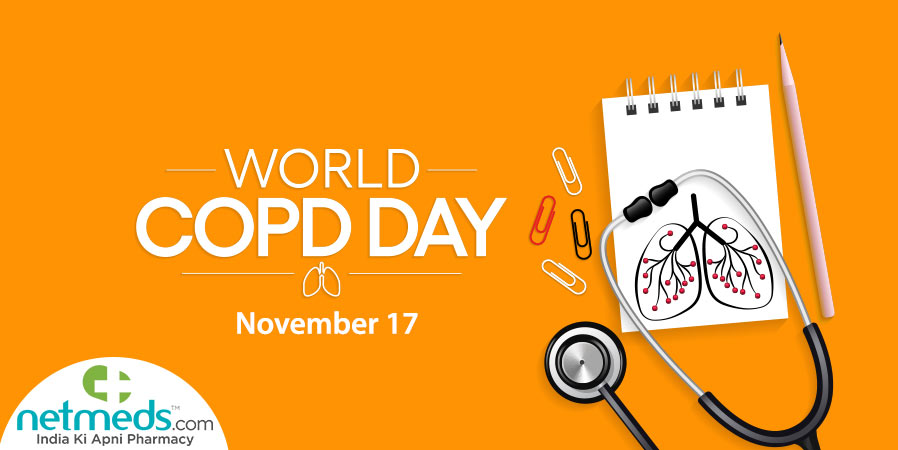 What Is COPD Or Chronic Obstructive Pulmonary Disease?

COPD refers to Chronic Obstructive Pulmonary Disease, a common respiratory condition that develops in men and women of all age groups worldwide. COPD is an umbrella term that encompasses a host of progressive lung disorders, primarily emphysema and chronic bronchitis, that obstruct the air sacs and bronchial tubes within the lungs, leading to breathing distress and lung damage. COPD usually lasts for several years or in some cases, can even be a life-long sickness.

Not only does COPD directly injure the lungs, but it also makes the affected individuals more susceptible to respiratory infections, heart disease and chest pain/angina. Furthermore, since the chief role of the lungs is the smooth flow of air via its tubular channels for breathing, respiration and exchange of gases, which are key for a healthy life and survival, COPD invariably triggers shortness of breath and irreversible lung damage by blocking the airways and deterioration of pulmonary cells and tissues. However, with timely diagnosis and treatment, the symptoms of COPD can be managed and intense lung damage can be averted.

The major causes of chronic obstructive pulmonary disease are:

COPD is an inflammatory lung condition that exhibits symptoms similar to asthma and some people suffer from both illnesses.

The characteristic indications of COPD include:

Flare-ups of COPD can pose severe breathlessness, chest pain and life-threatening lung and heart complications, alongside lips and fingernails turning blue like in peripheral cyanosis. In such scenarios, the patient needs to be hospitalized and provided emergency medical care.

Although there is no cure for chronic obstructive pulmonary disease, the sickness can be effectively managed with proper treatment. The remedial measures comprise:

Also Read: COPD Diet: Here’s What You Should Eat And Avoid To Improve Lung Function And Health

COPD is a largely preventable disorder that can be averted by: 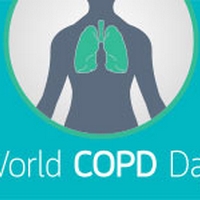 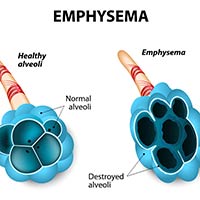 Emphysema is a lung disorder that causes shortness of breath, as the air sacs in.. 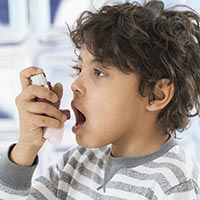 World Asthma Day is observed on May 5, 2020, is an annual event organised by the.. 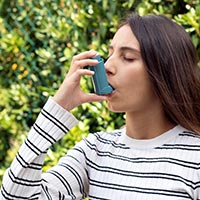 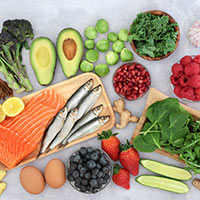 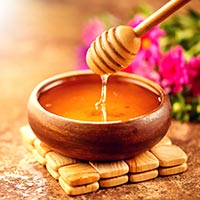 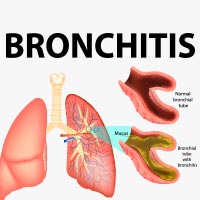 Bronchitis refers to the inflammation of the bronchi and bronchioles – the.. 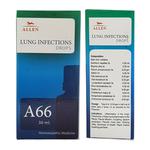 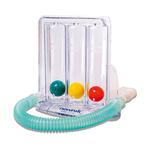 Hyperopia or hypermetropia, referred to as farsightedness in layman terms, is a ..