World Antibiotic Awareness Week: All You Need To Know About Antibiotic Resistance

World Antibiotic Awareness Week this year is from November 18 to 24 and it is observed with a primary objective to educate people about the accurate use of antibiotics and the harmful effects of antibiotic resistance. Also Read: Antibiotics Awareness: Myths And Facts You Must Know

The World Health Organisation (WHO) in the year 2015 recognised the alarming rise in bacteria developing the ability to circumvent the drugs targeted to destroy them, or in other words, incidents of antibiotic resistance. This had lead to millions of fatalities worldwide in people who contracted microbial infections, particularly in the past two decades. 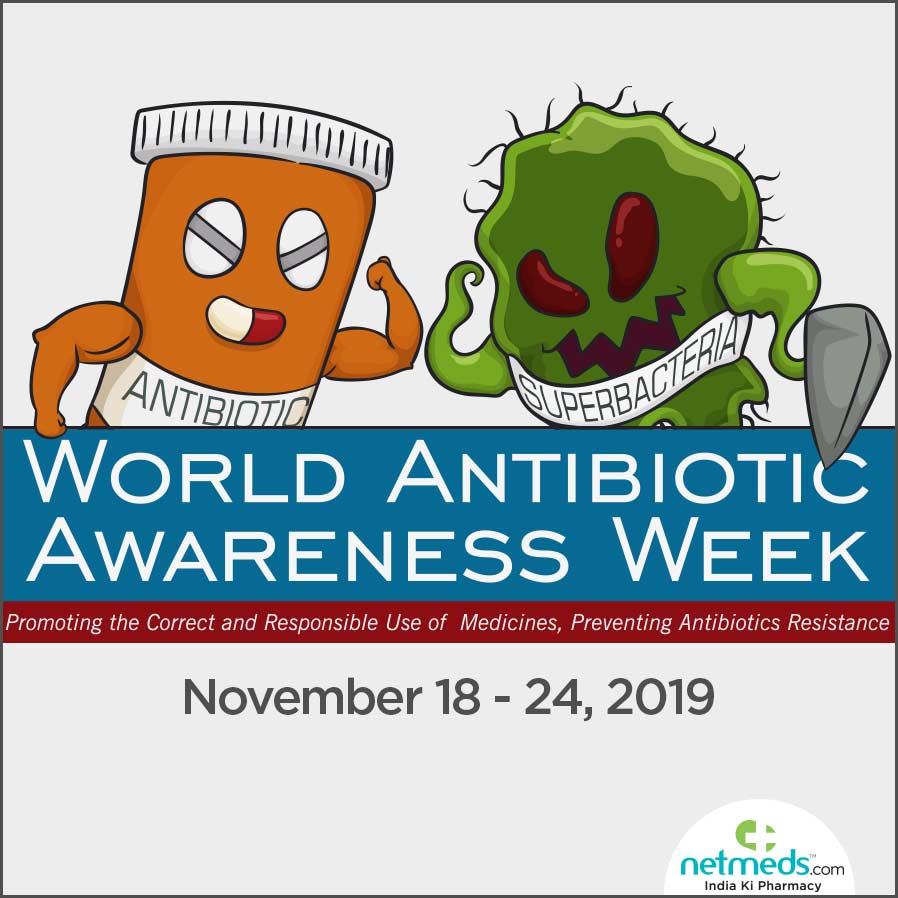 Hence, the WHO called for an annual antibiotic awareness week to be held every year in November. The main goal is to inform healthcare providers and the general public about safety measures to prevent antibiotic resistance, to reduce the number of casualties occurring due to the same. Also Checkout: Resistance To Antibiotics Is Rising In India. Handle Antibiotics With Care

The main factors leading to situations of antibiotic resistance in the majority of the world’s population, both in developed and developing countries, are the following:

Global Action Plan By The WHO To Combat Antibiotic Resistance:

The World Health Organisation has drafted a detailed five-pronged strategy, to significantly decrease the incidents of antibiotic resistance across all countries and continents. This involves:

Active Steps The Public Can Take To Tackle Antibiotic Resistance:

The WHO advises all families to educate their children about clean eating and personal hygiene habits, regular handwashing and consuming pure and filtered water, to ensure the complete prevention of seasonal and harmful infections, as well as curtail instances of antibiotic resistance. 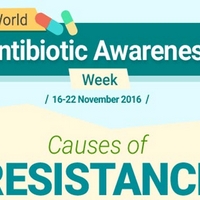 Resistance To Antibiotics Is Rising.. 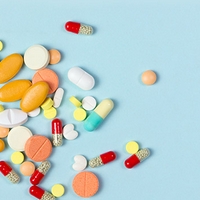 Antibiotics are a valuable resource; antibiotic resistances happen when bacteria.. 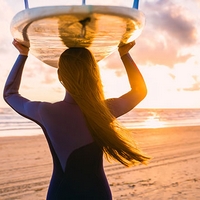 One of the latest studies by a team of researchers in the U. K. discovered that .. 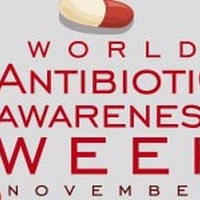 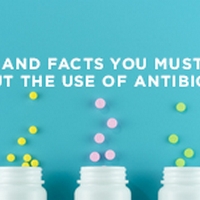 Myths And Facts You Must Know Abo.. 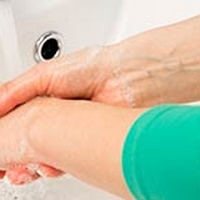 Excessive Hygiene Can Cause Antibio..

While maintaining hygiene is good for health, excess cleanliness could lead to a..