Whooping cough is a bacterial infection, medically known as pertussis. This occurs in the lungs, airways and throat and spreads due to bacterial infections. However, infants and children below the age of 10 are most prone to have this infection and it stays for a period of two to three months. 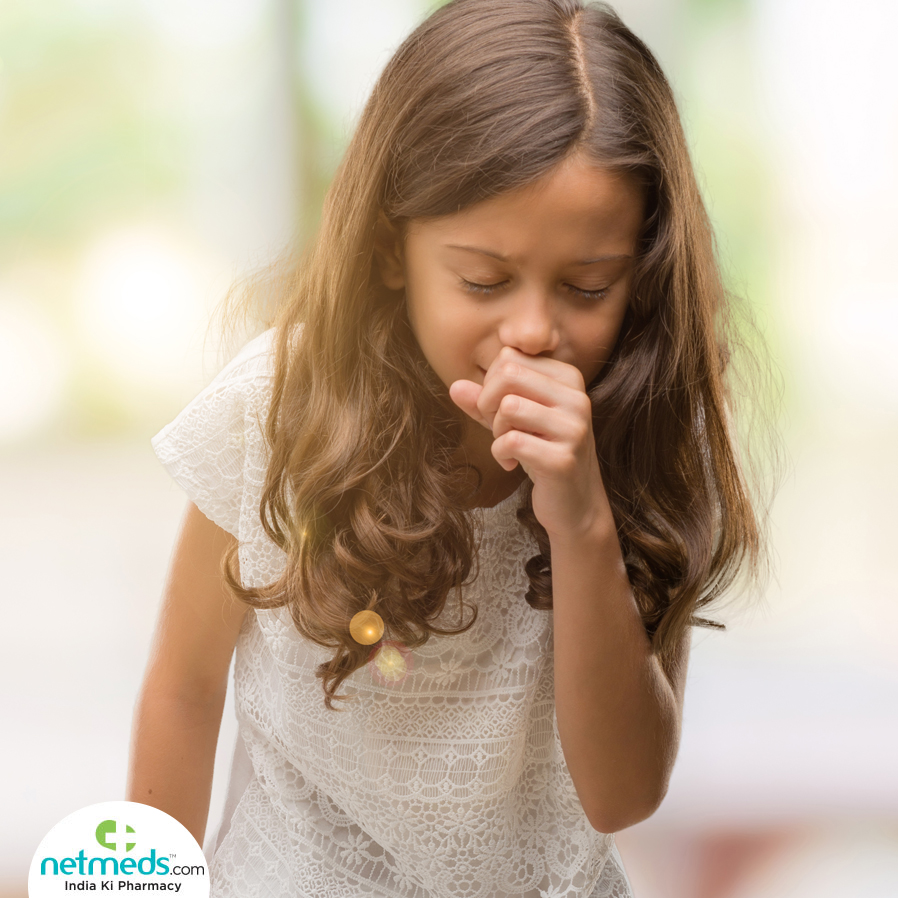 Whooping cough is contagious and is easily transmissible through air, touch and sharing. Severity of this disease may lead to deaths mainly in infants, but cases are extremely rare. Apart from infants and children, older people are also very prone to whooping coughs. Whooping cough is reoccurring and may reoccur amongst people who already had it before. There is no permanent vaccination for whooping cough.

Severe cases of whooping cough may lead to bruising of the rib bone, abdominal pains, and broken blood vessels of the eyes. Infants may develop co-morbid or associated conditions of pneumonia, dehydration, brain damage and seizures.

Diagnosis of whooping cough is made by the symptoms itself along with blood tests and urine tests. Antibiotics are the usual medication provided to infants and children or people of any age and plenty of fluids. The best way to prevent whooping cough is giving the pertussis vaccine, which doctors often give in combination with vaccines against two other serious diseases — diphtheria and tetanus in children at a very young age of 6 months.