Von Willebrand Disease (VWD) is characterized by excessive blood seepage. It is an inherited disorder caused by an abnormal gene that controls Von Willebrand Factor (VWF), a protein vital for the blood clotting process in the body.

This disease is usually inherited from either parent and invariably results in a defective clotting process and unrestrained bleeding. The protein, VWF, is usually tagged by another key clotting component known as factor VIII, which helps stimulate blood coagulation. Many people with Von Willebrand disease tend to also present with lower than normal levels of factor VIII. 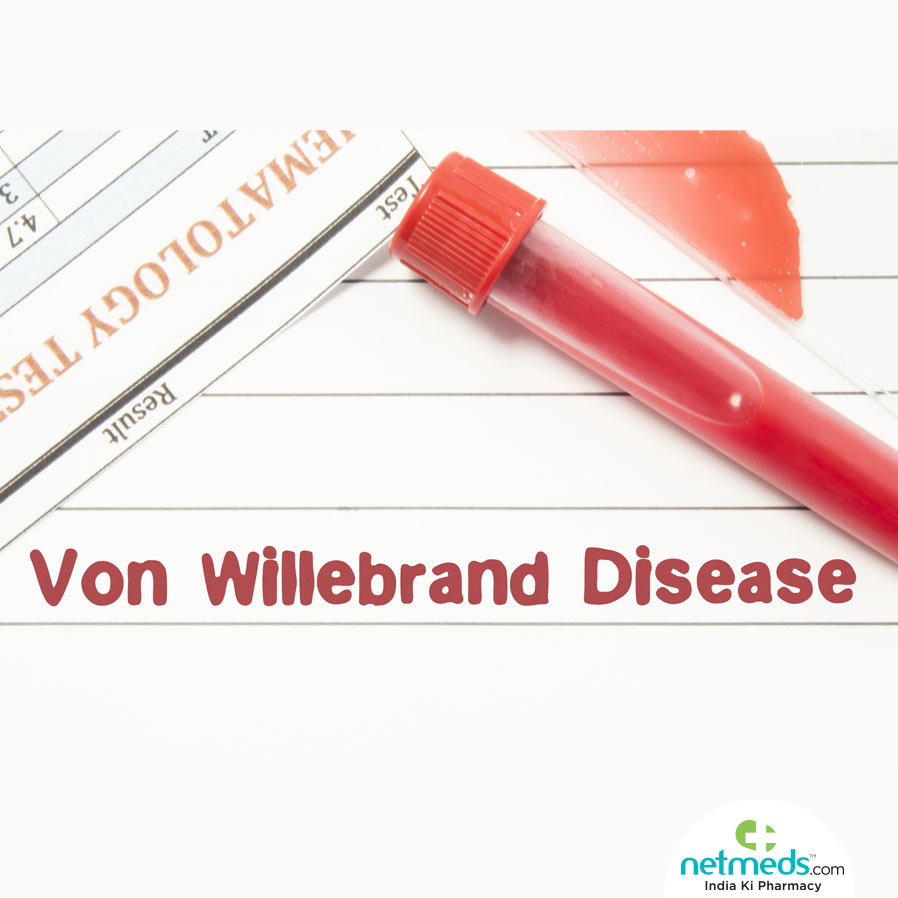 In this case, the individual has low levels of VWF, with mild signs and symptoms.

This scenario results in malfunctioning of VWF and more prominent signs and symptoms of bleeding.

This is a rare type where VWF is absent, levels of factor VIII are low, and signs and symptoms are severe.

This is also rare and is a form of the disease that is not inherited from parents but develops later in life.

This disease affects both men and women equally, and the main risk factor is a family history of VWD. It is important to bear in mind that this ailment does not have any known cure, and hence awareness and constant medical care are mandatory to be able to lead a normal life.

Although the extent of bleeding varies from person to person, all people affected by VWD commonly experience:

When the symptoms in the individual are very mild, they are often not even reported and so the condition cannot be diagnosed. Hence, it is always advised to get any bleeding irregularities examined by a medical professional at once.

The evaluation for VWD includes the doctor assessing the patient’s family history for any previous incidence of the clotting condition, as well as a thorough physical examination to check for any contusions bleeding profusely. To confirm the diagnosis, specific blood tests to assess the levels and activity of VWF and Factor VIII are conducted.

Treatment comprises prescription medication that will induce the body to release more VWF to a region of injury, as well as clot-stabilizing drugs that will slow down the breakdown of coagulation.

Lifestyle modifications such as staying active, being very careful and avoiding physical impairments, and maintaining a healthy diet and sleep regime can help to effectively keep Von Willebrand Disease and its incapacitating symptoms under control. 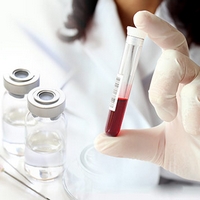 World Haemophilia Day: Why does thi..

April 17 is World Haemophilia Day, and is considered a landmark effort is raisin.. 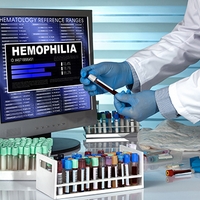 Haemophilia is curable with these n..

Haemophilia usually affects the male population, but the good news is that it is.. 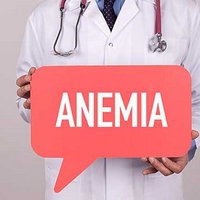 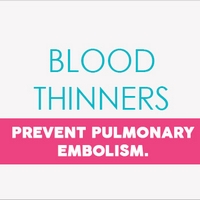