This Is How You Keep Calm And Master Parenting

In a rapidly changing world—especially one where children's milestones and accomplishments are often shared on social media—parenting seems subject to fads and changing styles, and parenting in some ways has become a competitive sport. 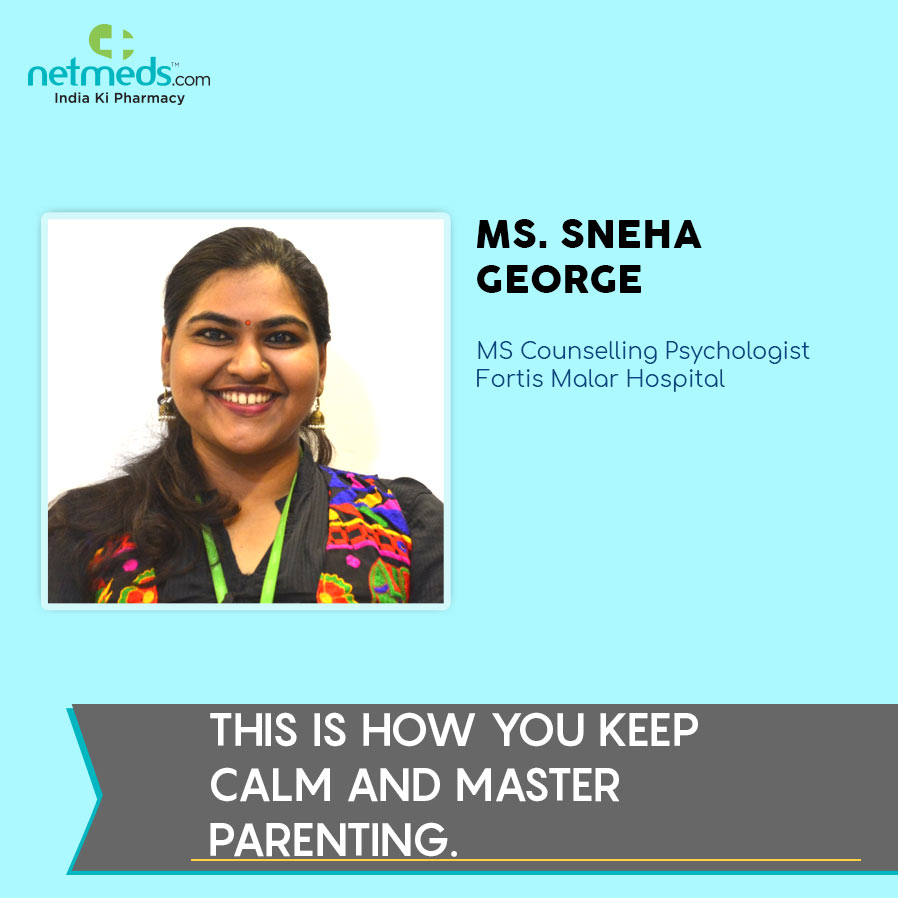 Listening and talking is the key to a healthy connection between you and your children. But parenting is hard work and maintaining a good connection with teens can be challenging, especially since parents are dealing with many other pressures. Here’s a glimpse through some common parenting styles and their effects. The parenting styles commonly used in psychology today is based on the work of Diana Baumrind, a developmental psychologist at the University of California at Berkeley.

Authoritative parents are responsive to their children and willing to listen to questions. These parents expect a lot of their children, but they provide warmth, feedback, and adequate support. When children fail to meet the expectations, these parents are more nurturing and forgiving rather than punishing. These parents set rules and enforce boundaries by having an open discussion and using reasoning. They are affectionate and supportive and encourage independence.

Authoritarian parents don't explain the reasoning behind rules. If asked to explain, the parent might simply reply, "Because I said so". These parents use stern discipline and often employ punishment to control children’s behavior. Authoritarian parents are unresponsive to their children’s needs and are generally not nurturing. They expect their children to behave exceptionally and not make errors, yet they provide very little direction about what their children should do or avoid in the future.

Mistakes are punished, often quite harshly, yet their children are often left wondering exactly what they did wrong. Authoritarian parenting styles generally lead to children who are obedient and proficient, but they rank lower in happiness, social competence, and self-esteem.

Permissive parenting often results in children who rank low in happiness and self-regulation. These children are more likely to experience problems with authority and tend to perform poorly in school.

Neglectful parents do not set firm boundaries or high standards. They are indifferent to their children’s needs and uninvolved in their lives. They might make sure that their kids are fed and have shelter but offer little to nothing in the way of guidance, structure, rules, or even support. In extreme cases, these parents may even reject or neglect the needs of their children. These uninvolved parents tend to have mental issues themselves such as maternal depression, physical abuse or child neglect when they were kids.

Uninvolved parenting styles affect children and they tend to lack self-control, have low self-esteem, and are less competent than their peers.

The parenting styles of individual parents also combine to create a unique blend in each family. For example, the mother may display an authoritative style while the father favors a more permissive approach. This can sometimes lead to mixed signals or even situations where a child seeks approval from the more permissive parent to get what they want. In order to create a cohesive approach to parenting, it is essential that parents learn to cooperate as they combine various elements of their unique parenting styles.

It’s a lot to take in, but something to remember is that there is no “perfect” parent; each parent does what’s best for their child with everything they know and learn. It’s never too late to start being aware of how certain simple behaviors can impact the child, it’s important for parents to recognize that kids come into the world with their own temperaments, personalities, and goals.

Notice times when your kids are most likely to talk — sharing what you have been thinking about rather than beginning a conversation with a question. Find time each week for a one-on-one activity with each child and avoid scheduling other activities during that time.

When your children are talking about concerns, stop whatever you are doing and listen. Listen to their point of view, even if it's difficult to hear. Focus on your child's feelings rather than your own during your conversation. Realize your children may test you by telling you a small part of what is bothering them. Listen carefully to what they say, encourage them to talk and they may share the rest of the story.