The Role Of Immunotherapy In Treating Cancer

The World Health Organization projects that the number of new cancer diagnosis will reach 22 million per year in next two decades up from 14 million in 2012. In the same time frame cancer related deaths may increase by 70%. Seven of ten deaths resulting from cancer occur in Africa, Asia and Central and South America with limited access to cancer screening and treatment. 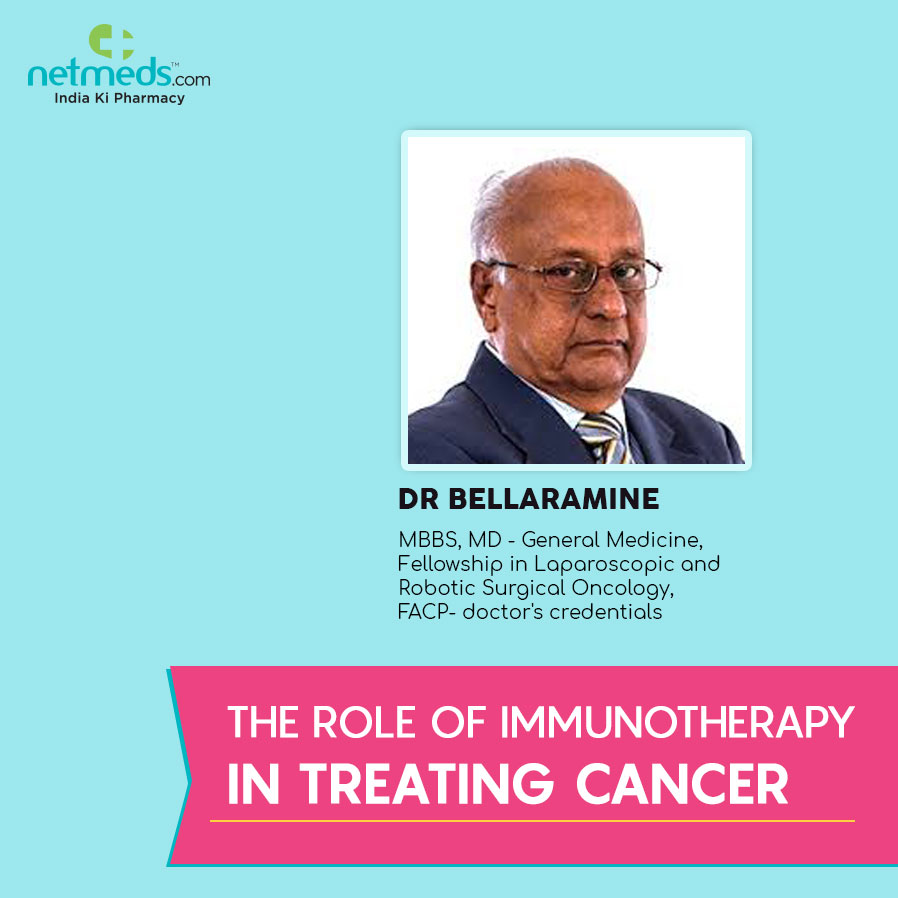 For most people a diagnosis of cancer is not as grim as it used to be. Today 68 % adults and 81% children with cancer will be alive at least 5 years after a diagnosis. This is a big improvement from 1970, when only 50% of adults and 62 % of children were surviving 5 years.

Latest advance in treatment of cancer is Immunotheraphy.  It has taken scientists more than a century to learn how to make the immune system of the body to fight cancer. DR. JAMES P. ALLISON and DR. HONJO received noble prize for discovery of immunotheraphy for cancer. Dr Allison discovered CTLA-4 (Cytotoxic T lymphocyte antigen – 4) and Dr. TASUKU HONJO of japan discovered PD-1 (programme death – 1) These Check point immunotheraphies are important in fighting cancer. A research by ASCO (American Society of Clinical Oncology) established that check point inhibitors would save 250,000 years of life if all US patients with advanced lung cancer receive the treatment. One in four patients with newly diagnosed cancer and one in ten with previously treated disease may live at least 10 years or more beyond treatment limitation. Women who have mutations RAD5/C, RAD5/D, BRCA1 or BRCA2 should have salpingo – oophorectomy (ovaries removed) and it reduces cancer risk by 70% to 96%.

In August 2017, FDA approved the first adoptive cell immunotheraphy also known as CAR-T cell therapy and the first gene therapy for cancer – TISAGENLECLEUCEL. This double first approval stems from decades of research on how to train the patient’s own immune cells to fight cancer.

Cancer Preventing B- Lateral Oophorectomy After One Or Two Children If BRCA1 Or BRCA2 Positive.

Cancer Preventing Mastectomy Can Be Done If BRCA Positive ( MUTATIONS ).