Swine Flu: Know About The Causes, Symptoms And Treatment Of This Deadly H1N1 Virus

Swine Flu or Swine Influenza is a deadly infectious disease that is caused due to some strains of the Swine Influenza Virus (SIV). Although Influenza C and subtypes of Influenza A mainly H1N1, H1N2, H2N1, H3N1, H3N2, and H2N3 are the causative factors of this endemic, it is the H1N1 strain that is more prevalent and dominant and was the main cause of the 2009 influenza pandemic. Also Read: Swine Flu: Do’s and Don’ts To Prevent Deadly Influenza

Recently, with the news of the six top-notch Supreme Court judges of India being down with the Swine Virus doing rounds, a meeting had been held with the Chief Justice of India to explore remedial measures and prevent the contagious virus from spreading. 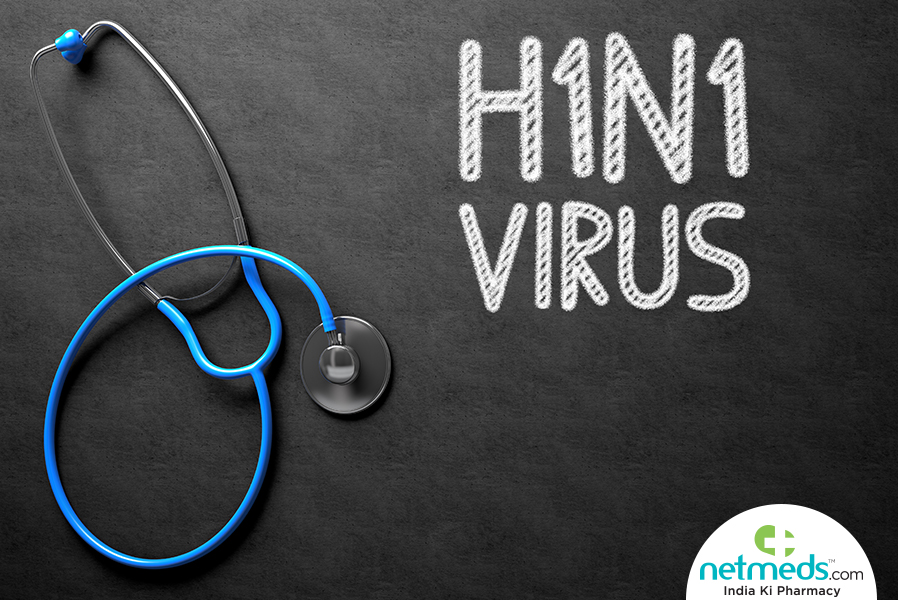 Basically, the term ‘swine flu’ refers to influenza in pigs, i.e. a viral infection that basically originates in the pig’s body and later transmits from pigs onto hog farmers, veterinarians and thereby spreading onto others. H1N1 virus was extensively in the news during the 2009-2010 outbreak, where people from different parts of the world being diagnosed with this lethal virus and ultimately the World Health Organization tagged it as a ‘Pandemic’.

Being similar to normal influenza or flu, the virus is extremely contagious. It usually spreads through cough, sneeze or nasal drops from an infected person. It might also spread through the sharing of the same articles, being in a closed quarter with the infected person or touching some contaminated surface. The infection usually lasts for about 4-7 days with a more severe version of the flu lasting for about 10-12 days.

People who are travelling to places affected by swine flu are more at risk of getting this virus. Even swine farmers or veterinarians handling animals are prone to getting this infection.

The common signs and symptoms of influenza are similar to those of normal flu and usually take 1-3 days after getting exposed to the virus. These include:

If the influenza infection is left untreated, it can worsen with time and ultimately lead to severe health anomalies including:

It is strictly advised to consult a doctor if you notice any of the above-mentioned signs and symptoms so that the treatment can start at the earliest. The doctor generally does a thorough physical check-up followed by a blood test to analyse the presence of the virus in the bloodstream. He may also perform a swab test by collecting samples of the nasal fluid and saliva to construe the presence of the swine flu virus.

Treatment options usually involve over the counter medications that provide relief from fever, body ache and pains. The doctor may also prescribe for antibiotics and anti-viral medicines to completely eradicate the virus from the body.

Vaccination is by far the best way to prevent or diminish the chances of getting infected by the H1N1 virus. One can prevent this lethal infection by getting the swine flu shot which comes in the form of an injection or nasal drop. The vaccine is suitable for people between 2-50 years of age group but is not recommended for pregnant women and infants below 2 years old. Also Read: Learn About Various Vaccines For Different Age Groups

You can also prevent getting this virus by following a few of these precautionary details: 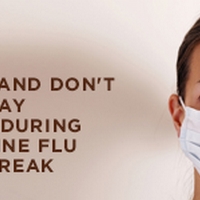 Do's and Don'ts to stay safe during.. 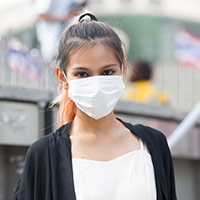 The outbreak of the deadly coronavirus is rapidly spreading in China and few cas.. 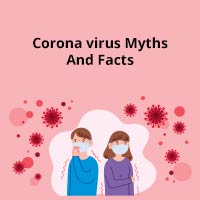 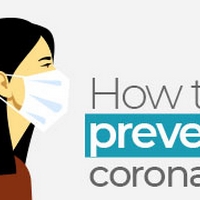 7 Ways To Prevent The Coronavirus.. 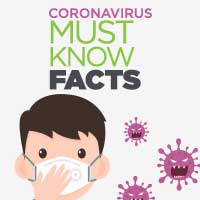 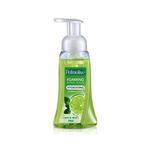 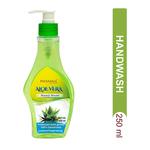 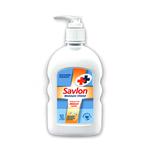