One of the latest studies by a team of researchers in the U. K. discovered that surfers suffered a higher risk of carrying antibiotic-resistant bacteria in their intestines. The study found that surfers had 3 times more antibiotic-resistant (AR) bacteria in their intestines than non-surfers. The study tested the gut bacteria of 300 participants, around half the participants surfed in U.K’s coastal waters & the other half weren’t ocean enthusiasts and acted as a control group. 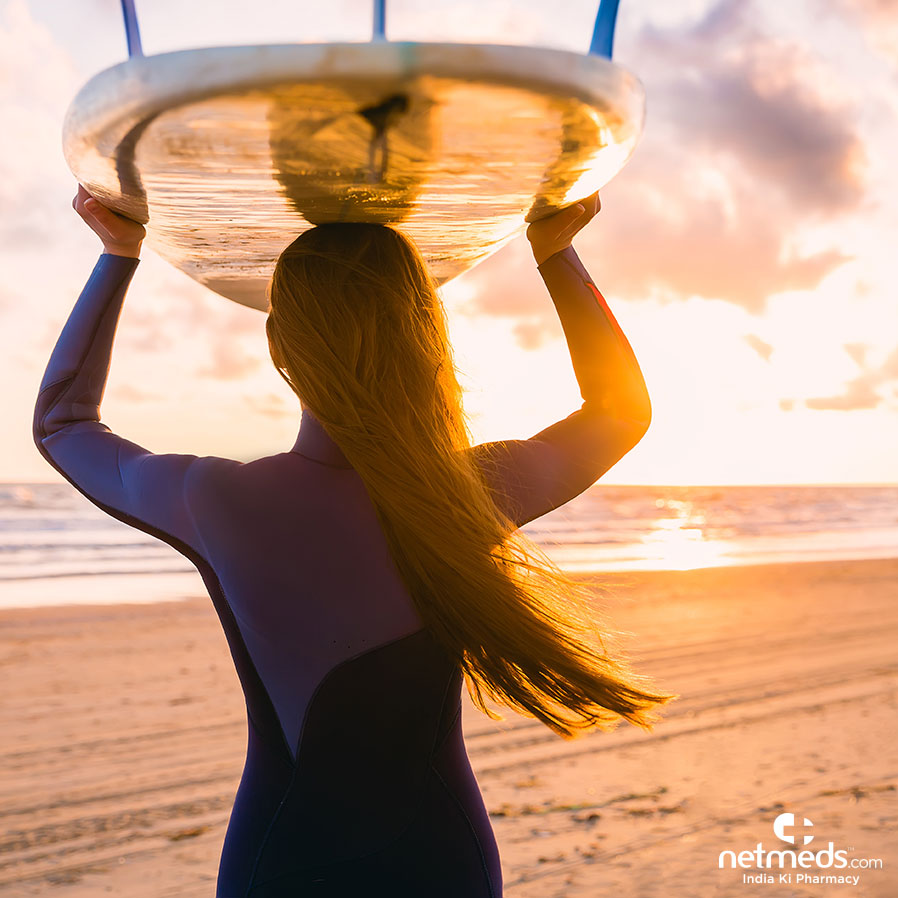 While it’s common knowledge among water sports lovers that surfers swallow much more sea water than swimmers or any other water sports participants, it was a surprise that surfers harboured more antibiotic resistant Escherichia coli (E. coli) in their stomachs. Researchers found that faecal samples showed 9% of the surfers harboured anti-biotic resistant bacteria compared to 3% of people who didn’t surf. Cefotaxime was prescribed previously to treat anti-biotic resistant bacterial infections. But recent observations by researchers point to the fact that Cefotaxime may be losing its effectiveness among antibiotic-resistant strains.

The researchers cautioned that results may differ from region to region depending upon factors such as water treatment practices.