Stress In Early Life May Lead To Depression

People who take stress in early life are at risk of developing negative thinking which could lead to major depressive disorder (MDD), says a study.

"This study supports a wider body of literature which suggests that depression may develop from an interesting yet complex interaction between biological and psychological processes," said study lead author Emma Robinson, Professor at the University of Bristol in Britain.

"As we start to understand these better we hope that the knowledge we generate can be used to better guide current and future treatments," Robinson said. 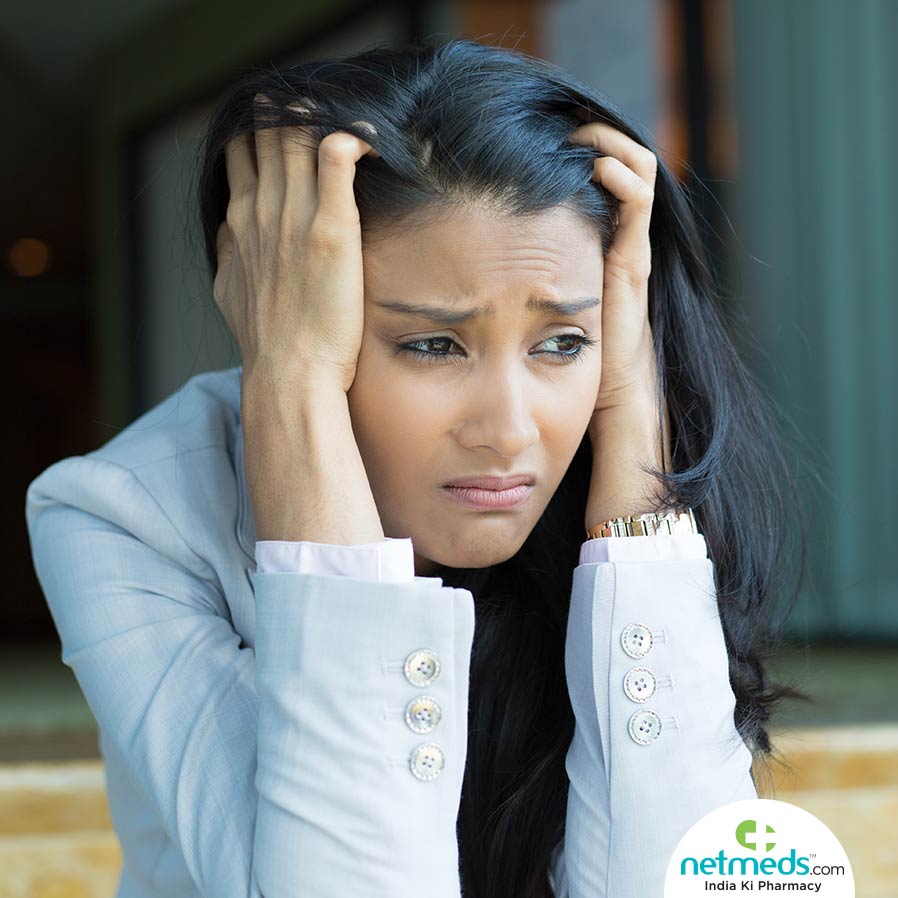 Using a rodent model of early life adversity, the study showed that offspring are much more sensitive to negative biases in their cognition when treated with the stress hormone, corticosterone.

Published in the journal Neuropsychopharmacology, the research showed a dose of corticosterone had no effect on normal rats but caused a negative bias in the early life adversity animals.

The study also found that the early life adversity rats were less likely to anticipate positive events and failed to properly learn about reward value.

These impairments in reward-related cognition are particularly interesting as one of the main features of depression is a loss of interest in previously enjoyable activities.

The researchers suggest that these neuropsychological effects might explain why early life adversity can make people more likely to develop depression.

Staph infection in nose refers to a condition wherein the bacteria Staphylococcu..

One cereal grain that has gained huge popularity among millennials in recent tim..

Vanshlochan is a herbal silica concretion obtained from nodes of the female bamb..

Hair fall is a common problem faced by all of us and it is often associated with..