Smartphone Use May Lead To Behavioural Problems In Teenagers

Think twice before handing over a smartphone to your teenager as new research warns that adolescents who frequently use digital devices are more likely to develop symptoms of attention-deficit/hyperactivity disorder (ADHD). 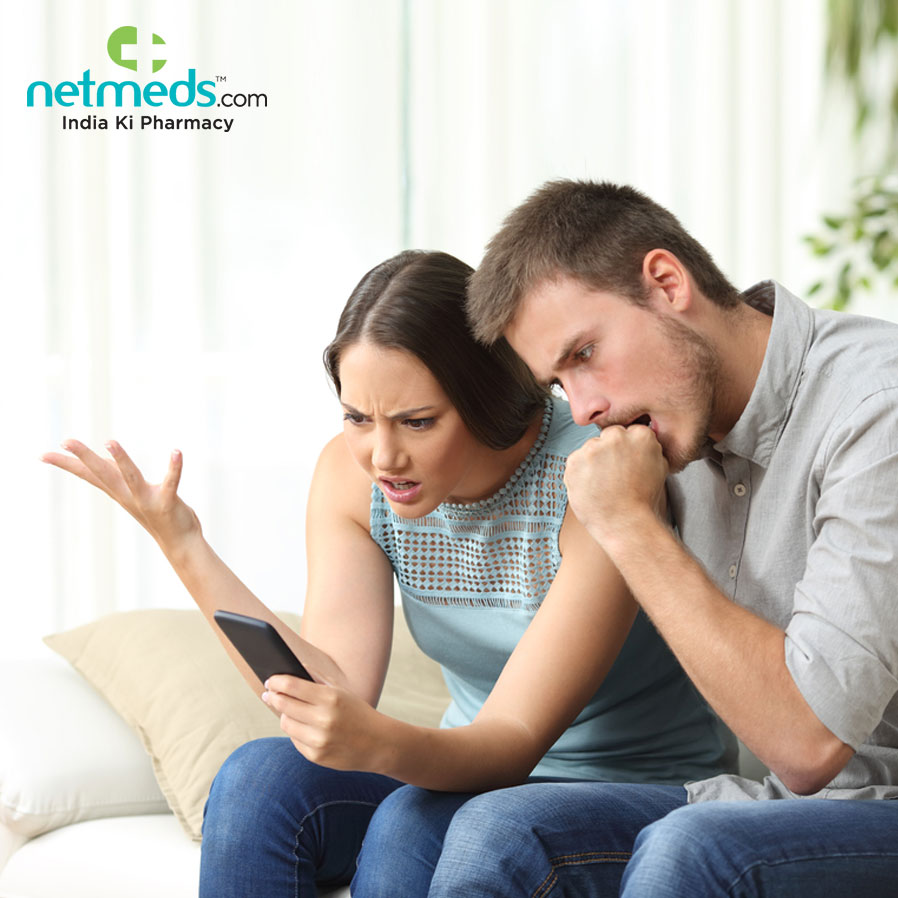 Teenagers who are heavy users of digital devices are twice as likely as infrequent users to show symptoms of ADHD, showed the findings published in the Journal of the American Medical Association.ADHD is a brain disorder with symptoms that include a pattern of inattention, hyperactive behavior and impulsiveness that interferes with functioning or development.

"New, mobile technologies can provide fast, high-intensity stimulation accessible all day, which has increased digital media exposure far beyond what's been studied before," said Adam Leventhal, Professor at University of Southern California Keck School of Medicine in the US. “We can say with confidence that teens who were exposed to higher levels of digital media were significantly more likely to develop ADHD symptoms in the future," Leventhal added.

The study focused on the impact of digital diversions, including social media, streaming video, text messaging, music downloads and online chatrooms, among others, on the mental health of the adolescents. The team analyzed data from 2,587 teenagers for two years who were asked to report how frequently did they use, 14 popular digital media platforms, included for the study.

The investigators sorted media use frequency into three categories -- no use, medium use and high use. Then, they monitored the students every six months during the study period. They sought to determine if digital media use in grade 10 was associated with ADHD symptoms tracked through grade 12.