Sleepwalking, medically termed as somnambulism, is a very common sleep-related disorder in which an individual wakes up in the midst of deep sleep at night and begins to take a walk without remaining fully conscious. This ailment is often seen in children, who usually overcome the sleep anomaly by adolescence/teenage but can sometimes occur in adults as well. In some cases, walking while still in a state of sleep occasionally does not lead to any serious problems, however, when sleepwalking happens frequently, it implies an underlying illness related to sleep or other health issues. 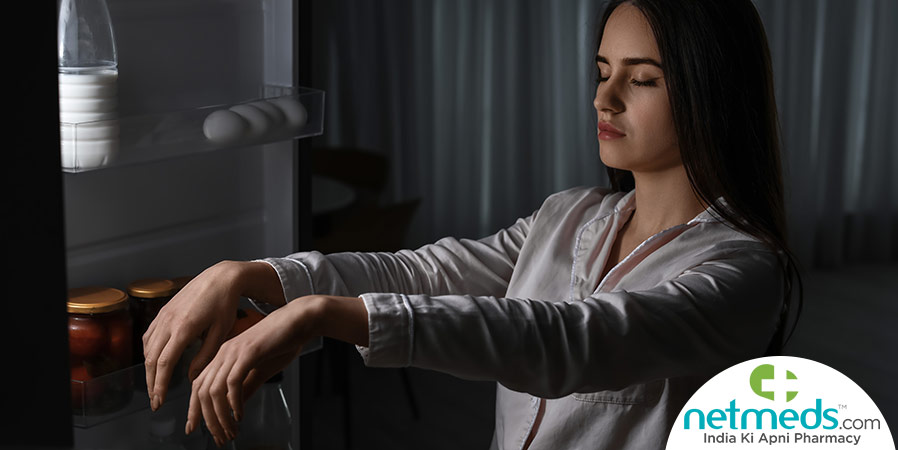 Sleepwalking usually takes place early on in the night, within one to two hours of falling asleep and the child has no recollection of having walked while in a state of sleep the next morning after waking up. Somnambulism generally does not occur during afternoon naps or brief periods of rest in the daytime. The frequency of sleepwalking episodes varies widely among children, taking place often in some kids while happening rarely in others. In most instances, the phase of sleepwalking extends for several minutes, but can sometimes go on for longer durations of time.

Numerous aspects prompt instances of sleepwalking in children and adults, including:

The distinguishing signs of sleepwalking comprise:

While minor cases of sleepwalking do not pose any severe risks, sometimes when a person sleepwalks often and moves about vigorously, they may hurt themselves or others around them. Moreover, they also disturb the sleep of people in the nearby vicinities and might encounter low self-esteem owing to facing embarrassment over their odd sleepwalking patterns at night.

The doctor carries out a series of evaluations to analyse the symptoms and extent of sleepwalking in the patient, consisting of:

When sleepwalking occurs only occasionally in children, they usually do not require any treatment and the condition subsides on its own upon attaining puberty.

However, in children and adults who sleepwalk often, the disorder poses risk of injury to the patient as well as people around them and hence proper medical care is necessary in such cases. Treatment for frequent episodes of somnambulism involves identifying the underlying ailment triggering sleepwalking and resolving it, aside from prescription medications like antidepressants and training in self-hypnosis to induce deep sleep at night. Counselling sessions with a therapist are also recommended, to learn techniques to lower stress levels, relax the mind and improve sleep patterns to ensure uninterrupted rest at night for the patient.