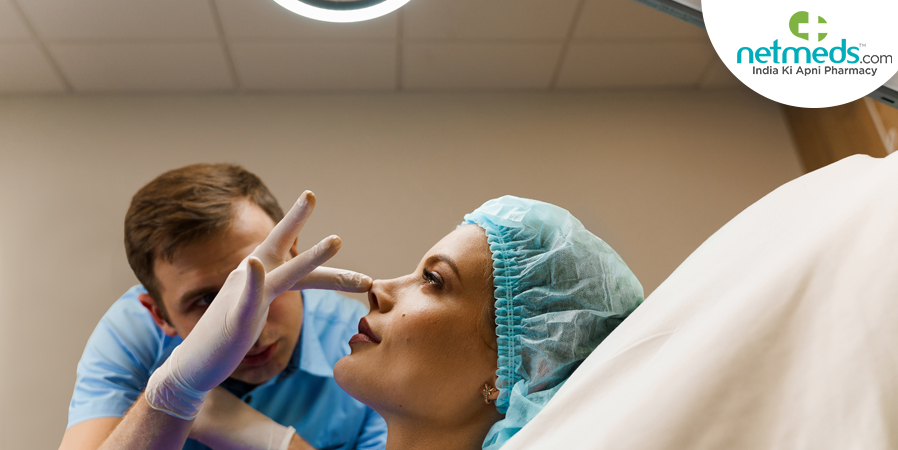 Septoplasty is a surgical procedure performed to fix a deviated septum, which straightens the septum letting better airflow via the nose.

A deviated septum is quite common. But when it’s severe a deviated septum can block one side of the nose and decrease airflow, resulting in breathing difficulties via one or both sides of the nose. Septoplasty straightens the nasal septum by trimming, relocating, and replacing cartilage, bone, or both. A person with a deviated septum may experience symptoms like breathing difficulty, headache, and nose bleeds that may impact the quality of life. A surgeon will perform septoplasty to treat long-term sinusitis, remove nasal polyps and treat other problems that block the nasal airway.

The doctor may ask the patient to stop taking certain medications like aspirin, ibuprofen, and blood thinners two weeks before the surgery. This is done to decrease the risk of excessive bleeding during and after the procedure. Also, ensure to inform the doctor if you’re allergic to any drugs or have a history of bleeding problems.

In a few cases, people have a septoplasty under local anaesthesia that numbs the area to avert pain. However, most people have the surgery under general anaesthesia, which means they’re asleep during the entire procedure.

Doctors advise the patient not to eat or drink after midnight the night before the surgery. If the patient is going to be under general anaesthesia, as this will aid to avert vomiting and choking if a person becomes nauseated due to anaesthesia.

This procedure takes about 30 to 90 minutes to complete, which depends on the severity of the condition. The patient may be under either local or general anaesthesia based on what your surgeon decides best for the patient.

In the septoplasty procedure, the surgeon makes an incision on one side of the nose to access the septum. Then the mucus membrane is lifted up, which is a shielding covering of the septum. Now the deviated septum is moved into the right position. Any obstacles like extra pieces of bone or cartilage are removed. The final step of this procedure is relocating the mucous membrane. Some patients may need stitches to hold the septum and membrane in place. But, in a few cases, packing the nose with cotton is adequate to keep them in position.

Some people may need a second surgery if they are not satisfied with the outcomes. However, other risks factors linked with surgery are very rare that include:

Excessive bleeding and infection are possible risks of any surgery, keeping the nose clean and washing hands often can lessen these risks.

Septoplasty is generally done as an outpatient procedure unless major complications happen. The patient can go home on the same day once the anaesthesia effect has worn off. The nose will be slightly swollen, painful, and filled with cotton to control bleeding. The cotton pack can be removed after one or two days. The doctor may also suggest pain medication if required.

The patient should restrict physical activity for several weeks post-surgery to reduce swelling and speed up the healing process. Intense activities like running, lifting weights, or playing contact sports should be avoided. As these activities can elevate blood pressure and result in heavy bleeding.

Wear shirts that button up in the front, so that you wouldn’t need to pull the dress over your head 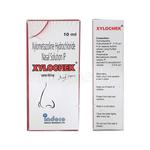 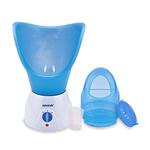