Sebaceous Carcinoma, a.k.a sebaceous gland adenocarcinoma, sebaceous gland carcinoma, or meibomian gland carcinoma is a rare type of skin cancer where the proliferation of the cancer cells usually initiates in an oil gland in the skin. It is most often noticed on the skin of the eyelids in the form of a painless, circular, firmly implanted tumour on the upper or lower eyelid. Sometimes, it may also originate in the inner area of the eyelid and one needs to pull gently on the eyelid to see the tumour. 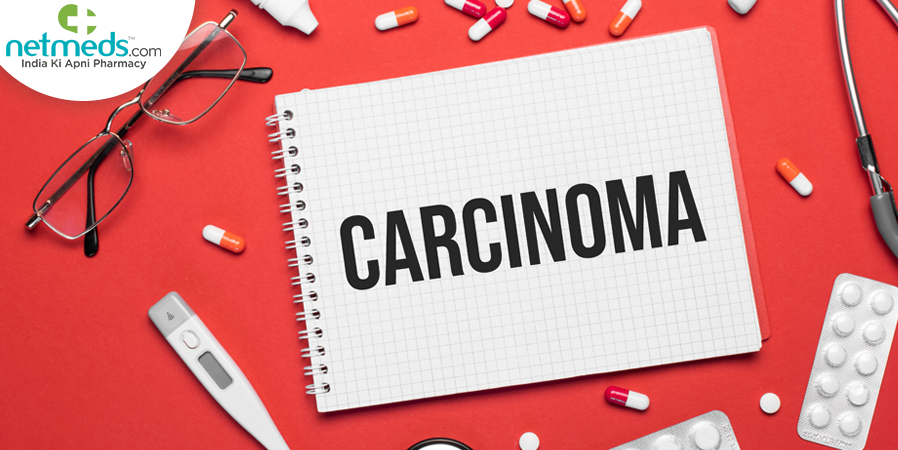 However, this aggressive form of skin cancer usually tends to happen in and around the eyelids as we have a considerable number of sebaceous glands in that area alone. When this cancer begins in an eyelid, a dermatologist may medically cite it as a meibomian gland carcinoma since it originates in a unique type of sebaceous gland found only in the eyelids.

Just like any other kind of cancer, the exact cause of Sebaceous carcinoma is yet unknown, but studies suggest that they usually begin in the Sebaceous glands, which are found in the epidermal tissue that comprises the external layer of the skin. When the normal sebaceous glands have a change or mutation in the DNA or the genetic structure of the cells, it leads to erratic growth of cells both in size and number. These cells usually don't die like healthy cells. They accumulate together to form tumorous growth.

Although there is no solid evidence, but because most SCs develop on and around the head and neck regions, the sun may play a vital role in causing this rare form of skin cancer.

The following causative factors increase the risk of Sebaceous carcinoma. They are:

Age: Although it can happen at any age, Sebaceous carcinoma is more likely to get diagnosed in older people within the age group of 60-80 years

Ethnicity: Some studies suggest, that people with an Asian heritage or darker-toned skin are more at risk of getting SC than their lighter-skinned counterpart

Over-exposure To Natural Or Artificial Sunlight: An exorbitant exposure to harmful UV radiation from direct sunlight or tanning beds can harm the cellular DNA while making one prone to Sebaceous carcinoma

Weakened Immune System: People suffering from a weakened immune system such as those diagnosed with HIV infection or AIDS, Chronic leukaemia or the ones taking immunity suppressing drugs, or medications to prevent the body from rejecting organ transplants, or medications to treat psoriasis or arthritis are more at risk of developing this type of skin cancer

Exposure To Radiation: People who were exposed to radiation therapy as a child have been diagnosed with SC later in their 60s and 70s

History Of Other Skin Cancers: Diagnosed formerly with any other form of skin cancer such as basal cell or squamous cell carcinoma makes a person more susceptible to SC

Muir-Torre Syndrome: People who are detected with Muir-Torre syndrome have a higher chance of developing SC

The characteristic signs and symptoms of Sebaceous Carcinoma include:

On Other Parts Of The Body:

Sebaceous Carcinoma usually appears on the head or neck but it can also appear on the ear canal, breasts, trunk (chest, back, abdomen, buttocks) and genitals.

If you notice any of the above-mentioned signs and symptoms or appearance of small bumps on the skin that may change in size, shape, or colour and seem to bleed or grow fast, do consult a doctor right away. The doctor usually does a thorough physical analysis to look for any lesions, lumps, growths, moles or irregular nodules followed by acknowledging the patient's past medical history, history of extreme sun exposure or radiation therapy and conducting some diagnostics. These include:

The accessible treatment choices usually depend upon the severity, extent and form of cancer. It includes: 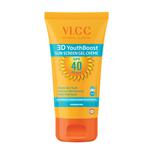