All you meat lovers out there, a new study could make you a little sad: Eating an excess amount of processed and red meat increases your chances of a serious liver condition and insulin resistance, a precursor of type 2 diabetes. 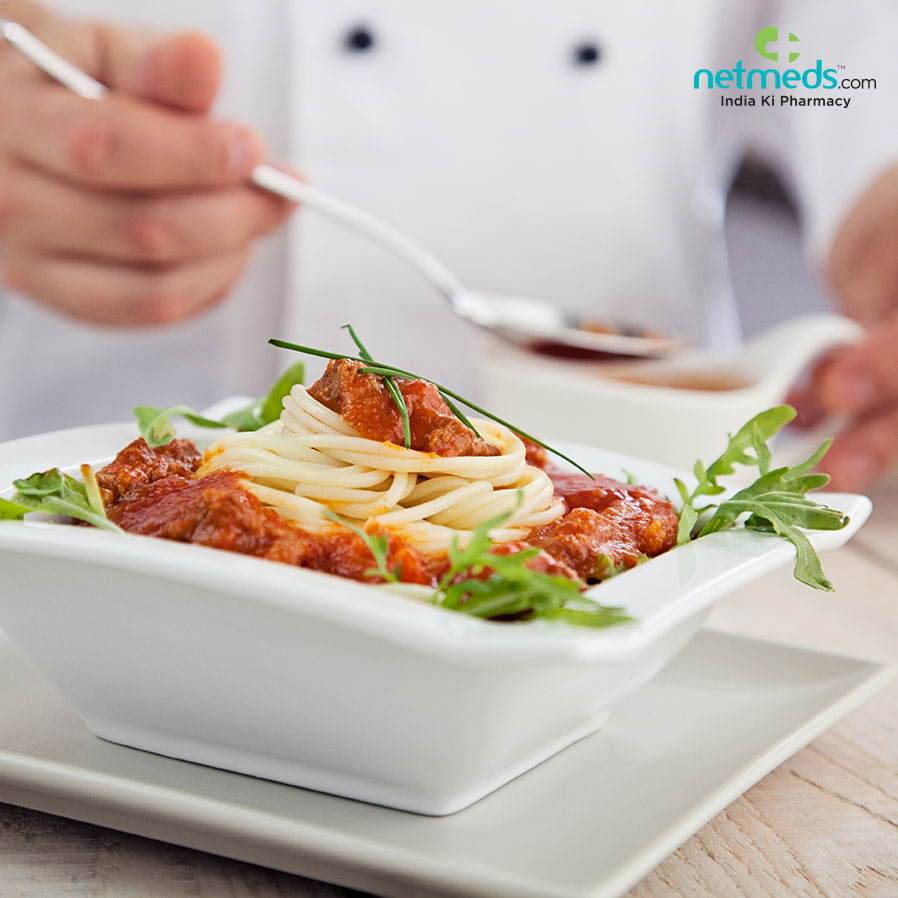 Shira Zelber-Sagi(Clinical dietitian at Tel Aviv Medical Center in Israel) the lead author of the study revealed that people who ate the maximum amount of red and processed meats had almost a 50% increased risk of non-alcoholic fatty liver disease(NAFLD), and a higher risk of progressing insulin resistance.

The non-alcoholic fatty liver disease is a condition that leads to fat deposit in the liver. As per the U.S National Institute of Diabetes and Digestive and Kidney Diseases, NAFLD can cause inflammation and scarring of the liver. This disorder turns out to be a serious global health burden in both developed and developing countries. Researchers also claim that insulin resistance also plays a role in the development of NAFLD.

The researchers also observed the method of cooking meat and found that meat cooked at high temperature for a long duration such as grilling, broiling, or frying was related to about twice the risk of insulin resistance.

About 800 people in the age group of 40 to 70 participated in the study. On norm they were overweight and 15% percent had type 2 diabetes.

The subjects in the study had the blood test and liver ultrasound done. They also answered dietary pattern questionnaires. The diet comprised about one-third red meat and about two-thirds of white meat, state the researchers.

The study stated various reasons for the cause of NAFLD that includes: saturated fat in red meat that leads to inflammation, higher sodium content, the presence of nitrites and nitrates which can cause inflammation.

Processed meats include meats like salami and sausage that are processed through salting, smoking, or other methods to enhance the flavour and preservation, showed the report.

The study didn’t verify the exact cause and effect and the researchers claimed that they cannot come out with any standard recommendation from the result of just one single study. However, they claimed that dietary guidelines usually recommend not more than 1-2 servings a week of red meat and just about 1 serving of processed meat.

Fish, chicken, and turkey are the preferred the best sources of protein as compared to red and processed meat. Further, try steaming or boiling food instead of grilling or frying meat at higher temperatures suggested the researcher Zelber -Sagi.

Nutritionist Dana Angelo White from Quinnipiac University in Hamden, Conn, states that the study reveals that eating some foods such as grilled hot dogs or sausage -- may be a twofold blow. Further, high- temperature cooking emits harmful chemicals called heterocyclic amines (HCAs) that is difficult for the liver to process.

White states that more research is needed to find out the exact reason how red meat and processed foods be a factor to NAFLD and insulin resistance.

Lean proteins that include fish, poultry and even dark meat poultry, which is higher in polyunsaturated fatty acids are the real winners. The production of HCAs can also be reduced if you marinate the meat before cooking.

If you’re looking for any liver-related essentials and supplements, just click on www.netmeds.com more value for your time and money. 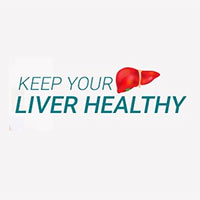