Protein Week: Up Your Protein Intake for Healthy Lifestyle

Indian Dietetic Association, supported by Protein Food Nutrition Development Association of India, is observing July 24 - 30 as The Protein Week 2018. The initiative launched in 2017 aims at educating the public about the importance of protein, the major nutrient imperative at every stage of life for promoting general health and well-being. 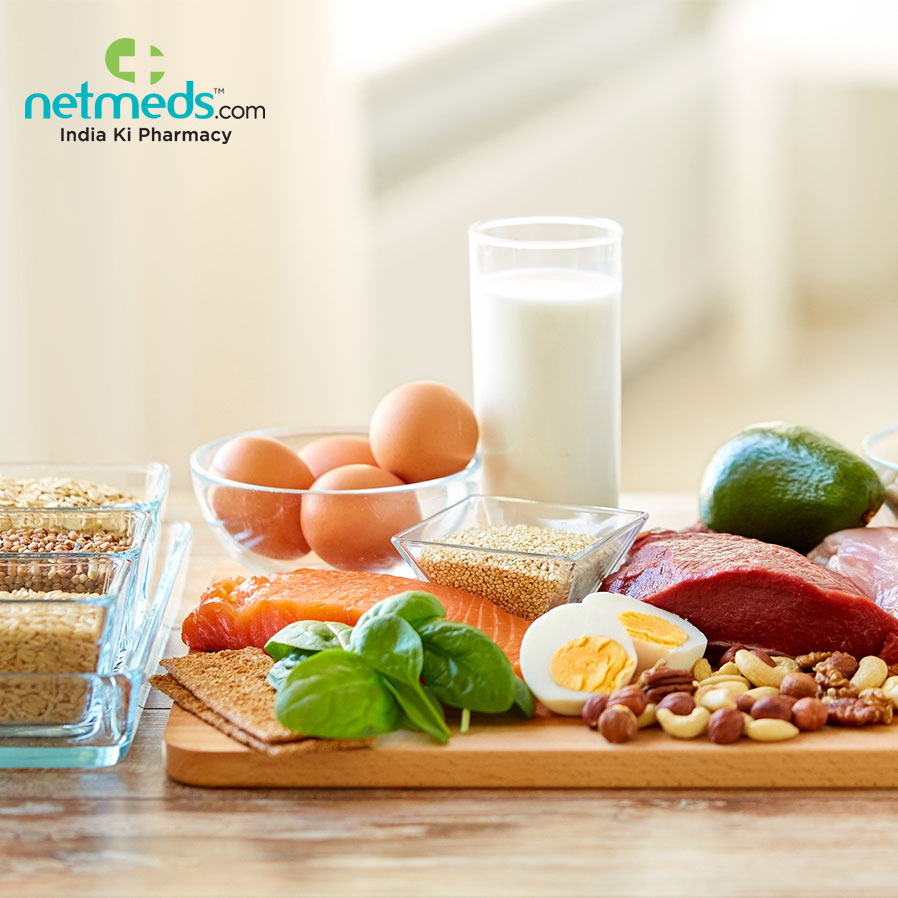 Another study conducted by Inbody echoes similar data. It reveals that 70 per cent of Indian adults have poor muscle health due to lower levels of muscle mass and body protein. “Low intake of protein and sedentary lifestyle lead to various ailments. Low protein intake may result in impaired muscle function, fatigue and poor metabolic function. One has to meet their daily protein requirement and also exercise regularly,” says Ms Naazin Husein, president of Indian Dietetic Association.

Both modern day dieticians and doctors believe that the awareness on protein intake should move beyond gyms and not be associated only with body builders, athletes. The doctors recommend 1 gram of protein for every kilogram of body weight for the Indians.

How Low Protein Intake Affects You:

If you are not consuming the required amount of protein you may suffer from: