Protect Your Family From Typhoid Fever

Typhoid or Typhoid fever is a bacterial diarrhoeal infection transmitted through contaminated food and water. Also known as enteric fever, Typhoid is a potentially fatal multisystemic illness if left undiagnosed and/or untreated. Typhoid is caused mainly by Salmonella enterica, subspecies enterica serovar typhi and, is related to the serovars paratyphi A, B, and C, which causes the Paratyphoid fever. 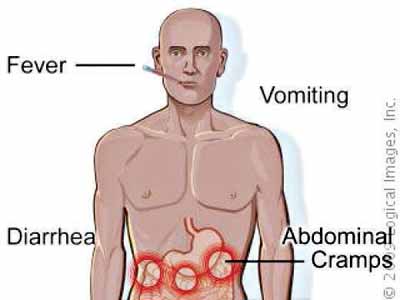 The name “typhi” is derived from the ancient Greek typhos, an ethereal smoke or cloud from which disease and madness originated. A typhoid victim’s consciousness is truly clouded in the advanced stages of typhoid fever. For millennia, Serovar typhi ravaged human populations, flourishing in primitive settings of poor sanitation and crowded living conditions. While antibiotics have made the occurrence of Typhoid Fever nearly non-existent in the developed world, it is still prevalent in developing countries. Typhoid fever is most common in Asia, Africa, and Latin America, where around 2.15 crore people are affected each year.

How Does Typhoid Spread?

The bacterium Salmonella Enterica Serotype Typhi grows in the intestines and blood. It is contracted by eating or drinking food or water contaminated with sewage carrying Salmonella Typhi bacteria. A person who’s shedding Salmonella Typhi could also spread the disease if they handle food or drinks or are responsible for the care of small children or the elderly.

Most Typhoid Fever patients suffer continued fever between 39° to 40° C (103° to 104° F). People with Typhoid may also suffer from a general feeling of malaise or weakness; suffer diffuse abdominal pain, headacheand loss of appetite. Some patients also develop a rash of flat, rose-colored spots on chest and stomach. Healthcare workers who suspect Typhoid Fever will confirm whether an illness is typhoid fever by sending stool and blood samples to be tested for the S Typhi bacterium. Typhoid that is misdiagnosed or left untreated may develop to delirium, confusion, intestinal haemorrhaging, bowel perforation and death within a month of infection. Many survivors may suffer long-term or permanent neuropsychiatric complications.

Typhoid fever is treated with antibiotics. Multidrug resistance is seen in many cases, therefore doctors start with antibiotics for a person suspected of suffering from Typhoid fever before the specific bacterium causing the illness is identified with lab tests. Broad-spectrum antibiotics are administered as first line treatment until blood & stool test results are received, after which narrow-spectrum antibiotics that specifically target the bacterium are prescribed. It is important to complete the course of medication prescribed by the doctor. Even when symptoms clear, the patient may still be carrying the Salmonella Typhi bacterium. 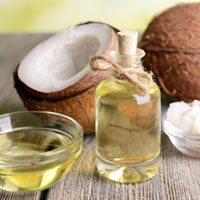