Poor Aerobic Fitness Can Up The Risk Of Diabetes, Heart Disease In Kids 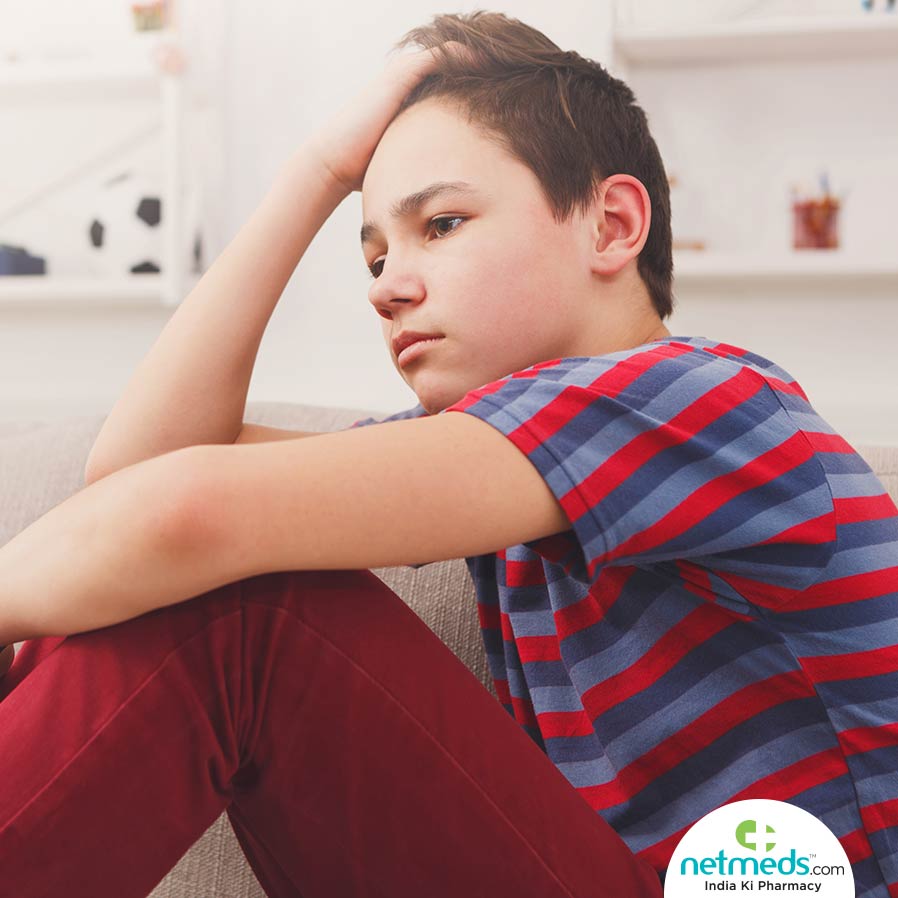 Children with poor aerobic fitness in proportion to their total body mass were found to have a significantly higher risk of Type-2 diabetes and cardiovascular disease than their peers having better aerobic fitness.

“Measures of aerobic fitness that are based on total body mass are better at predicting the risk of Type-2 diabetes and cardiovascular disease than measures that are based on skeletal muscle mass,” said Andrew Agbaje, lead researcher from the University of Eastern Finland.

For the study, researchers determined threshold values of aerobic fitness for 352 children, aged between 9 and 11 who are at an increased risk of Type-2 diabetes and cardiovascular disease.

Their aerobic fitness was determined by measuring peak oxygen uptake during a maximal exercise test.

The team also calculated variables indicative of the risk of Type-2 diabetes and cardiovascular disease, such as waist circumference, blood levels of insulin, glucose, HDL cholesterol, and triglycerides as well as blood pressure.

The study, published in the journal Scandinavian Journal of Medicine & Science in Sports, found that the traditional way of expressing aerobic fitness in proportion to total body mass overestimates the role of aerobic fitness in identifying children at an increased risk of these diseases.

“We should be cautious when interpreting aerobic fitness measures that are proportioned to total body mass in order to correctly identify children who truly need health and lifestyle intervention,” Agbaje noted.

Electromyography (EMG) is a diagnostic test to evaluate the health status of the..

When it comes to wholesome plant-based foods that offer ample nutrition and are ..

Ayurveda, the ancient practice of Indian medicine that originated thousands of y..