Over 3 Cups Of Coffee Per Day May Trigger Migraine, Reveals Study

In a study published in the American Journal of Medicine, researchers evaluated the role of caffeinated beverages as a potential trigger of migraine.

"While some potential triggers - such as lack of sleep - may only increase migraine risk, the role of caffeine is particularly complex, because it may trigger an attack but may also help control symptoms, caffeine's impact depends both on dose and on frequency," said Elizabeth Mostofsky from Harvard University. 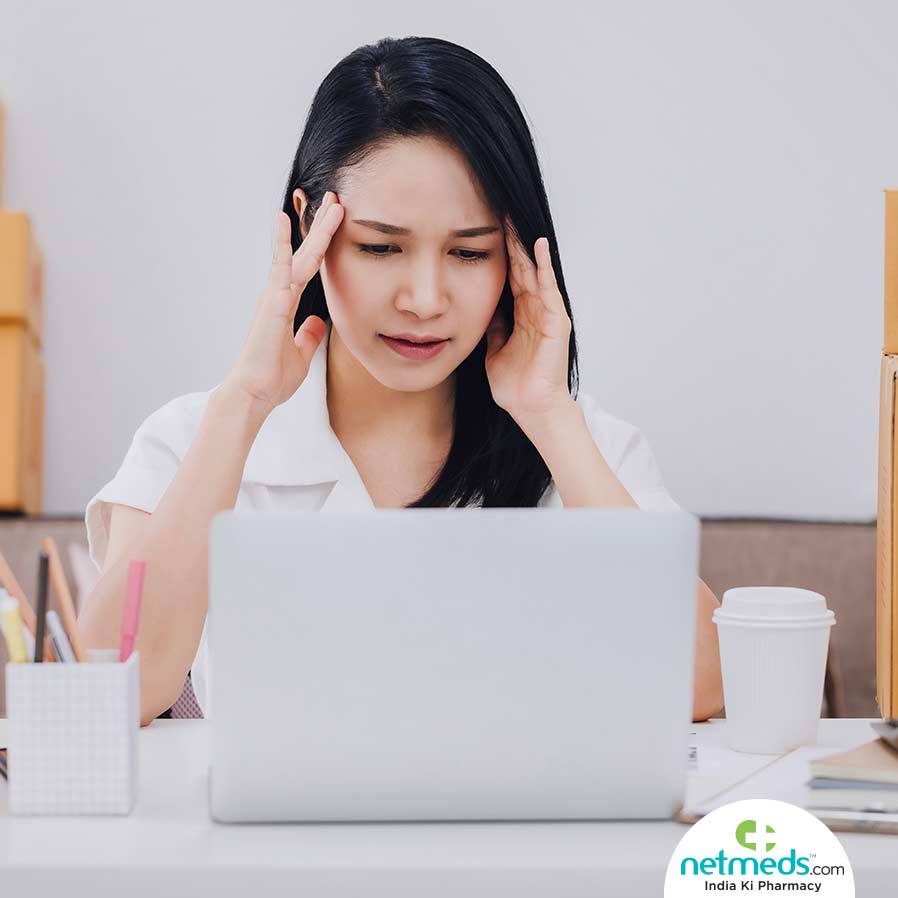 During the study, 98 adults with frequent episodic migraine completed electronic diaries every morning and every evening for at least six weeks.

Every day, participants reported the total servings of caffeinated coffee, tea, soda and energy drinks they consumed, as well as filled out twice daily headache reports detailing the onset, duration, intensity, and medications used for migraines since the previous diary entry.

The researchers further matched headache incidence by days of the week, eliminating weekend versus week day habits that may also impact migraine occurrence.

Self-matching also allowed for the variations in caffeine dose across different types of beverages and preparations.

"One serving of caffeine is typically defined as eight ounces or one cup of caffeinated coffee, six ounces of tea, a 12-ounce can of soda and a 2-ounce can of an energy drink," Mostofsky said.

"Those servings contain anywhere from 25 to 150 milligrams of caffeine, so we cannot quantify the amount of caffeine that is associated with heightened risk of migraine. However, in this self-matched analysis over only six weeks, each participant's choice and preparation of caffeinated beverages should be fairly consistent," Mostofsky added.