Obstructive sleep apnea (OSA) is a sleep related breathing disorder causing a decrease or complete cessation of airflow despite the effort of breathing.

It occurs when the muscles relax during sleep causing the soft tissue in the back of the throat to collapse and block the upper airway. This leads to partial reduction in the airflow (hypopnea) or complete pause  of airflow (apnea) for at least 10 seconds during sleep . Most pauses last for 10-30 seconds, few may last for more than one minute. During this period there is an abrupt reduction in the oxygen saturation in the body. When the oxygen saturation falls below 70-80 percent the brain responds to this deoxygenated state by alerting the body, causing a brief arousal from sleep and the person gets back to the normal breathing. This pattern of sleep happens about a hundred times during the sleep in one night. This type of a fragmented poor quality of sleep results in excessive day time sleepiness.

People with OSA mostly snore very loudly, the snoring sound is accompanied by a pause, where there is a period of silence when the airflow is reduced or blocked. Then they choke or gasp for breath and the airways reopen, this is the time during which the awakening happens from sleep. 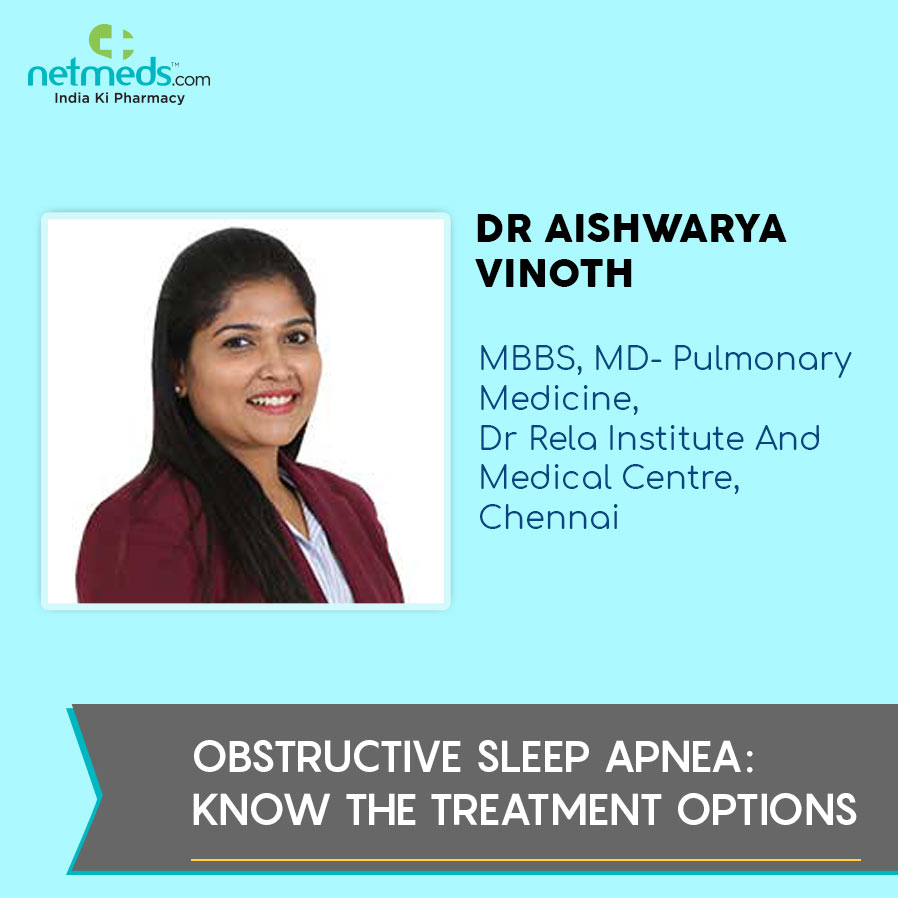 The prevalence of OSA is more common in the middle and old age group. Its more common in middle aged men than in women. Almost 90 per cent of the OSA in undiagnosed. About 24 percent of men and 9 percent of women have breathing symptoms of OSA without the symptom of daytime sleepiness. About 2 percent of the children have OSA and its common between the preschool age group.

A common measurement of OSA is the apnea - hypoapnea index (AHI Index). This is an average index that measures the number of apneas and hypoapneas that occur per hour of sleep.

AHI of 5-15 Involuntary sleepiness during activities that require little attention, such as watching TV or reading .

AHI of 15-30 involuntary sleepiness during activities that require some attention, such as meetings and presentations.

AHI of more than 30 involuntary sleepiness during activities that require more active attention, such as talking or driving.

Children and adults with downs syndrome

Children with large tonsils or adenoids

Family history of obesity or OSA

Awakening with a dry mouth or sore throat

Difficulty concentrating during the day

Experiencing mood changes, such as depression or irritability

Consult a medical professional if you experience, or if your partner observes, the following:

Snoring loud enough to disturb your sleep or that of others

Waking up gasping or choking

Intermittent pauses in your breathing during sleep

Excessive daytime drowsiness, which may cause you to fall asleep while you're working, watching television or even driving a vehicle

Many people may not think of snoring as a sign of something potentially serious, and not everyone who snores has obstructive sleep apnea.

Be sure to consult to your doctor if you experience loud snoring, especially snoring that's punctuated by periods of silence. With obstructive sleep apnea, snoring usually is loudest when you sleep on your back, and it quiets when you turn on your side.

Ask your doctor about any sleep problem that leaves you chronically fatigued, sleepy and irritable. Excessive daytime drowsiness may be due to other disorders, such as narcolepsy.

If left untreated, sleep apnea can increase the risk of health problems, including:

To diagnose your condition, the evaluation is based on signs and symptoms, an examination, and tests.

A physical examination of the ear, mouth and nose is done to look for extra tissue or abnormalities. Your doctor may measure your neck and waist circumference and check your blood pressure.

To check the severity of the condition and overnight sleep study will be done which monitors the breathing and other body functions as you sleep.

During this sleep study, the patient will be hooked up to equipment that monitors heart, lung and brain activity, breathing patterns, arm and leg movements, and blood oxygen levels while the patient sleep.

A full-night study, in which the patient is monitored all night, or a split-night sleep study.

In a split-night sleep study, monitoring is done during the first half of the night. If you're diagnosed with obstructive sleep apnea, the patient is given a continuous positive airway pressure for the second half of the night and monitored

This sleep study can also help rule out other sleep disorders that can cause excessive daytime sleepiness but require different treatments, such as leg movements during sleep (periodic limb movements) or sudden bouts of sleep during the day (narcolepsy).

Home sleep apnea testing. Under certain circumstances, your doctor may provide you with an at-home version of polysomnography to diagnose obstructive sleep apnea. This test usually involves measurement of airflow, breathing patterns and blood oxygen levels, and possibly limb movements and snoring intensity.

Your doctor also may refer you to an ear, nose and throat doctor to rule out any anatomic blockage in your nose or throat.

CPAP is the standard treatment option for moderate to severe cases of OSA and a good option for mild sleep apnea. First introduced for the treatment of sleep apnea in 1981, CPAP provides a steady stream of pressurized air to patients through a mask that they wear during sleep. This airflow keeps the airway open, preventing pauses in breathing and restoring normal oxygen levels

An oral appliance is an effective treatment option for people with mild to moderate OSA who either prefer it to CPAP or are unable to successfully comply with CPAP therapy. Oral appliances look much like sports mouth guards, and they help maintain an open and unobstructed airway by repositioning or stabilizing the lower jaw, tongue, soft palate or uvula. Some are designed specifically for snoring, and others are intended to treat both snoring and sleep apnea.

Surgery is a treatment option for OSA when noninvasive treatments such as CPAP or oral appliances have been unsuccessful. It is most effective when there is an obvious anatomic deformity that can be corrected to alleviate the breathing problem. One of the most common surgical methods is uvulopalatopharyngoplasty (UPPP), which trims the size of the soft palate and may involve the removal of the tonsils and uvula. Adenotonsillectomy, the surgical removal of the tonsils and adenoids, is the most common treatment option for children with OSA

Weight loss benefits many people with sleep apnea, and changing from backsleeping to side-sleeping may help those with mild cases of OSA.

A treatment used for patients suffering from mild OSA. Patients are advised to stay off of the back while sleeping and raise the head of the bed to reduce symptoms.

Dr. Aishwarya Vinoth, is an expert in pulmonology and respiratory critical care with Dr Rela Institute And Medical Centre, Chennai