Novel Stretchable e-Skin Can Heal Itself

Scientists have developed an electronic skin that can "feel" and heal itself, an advance that could be used in prosthetics, drug-infused wound patches and wearable technology. The artificial skin can stretch by more than 3,400 per cent, can quickly return to its original form and has sensitivity to touch. 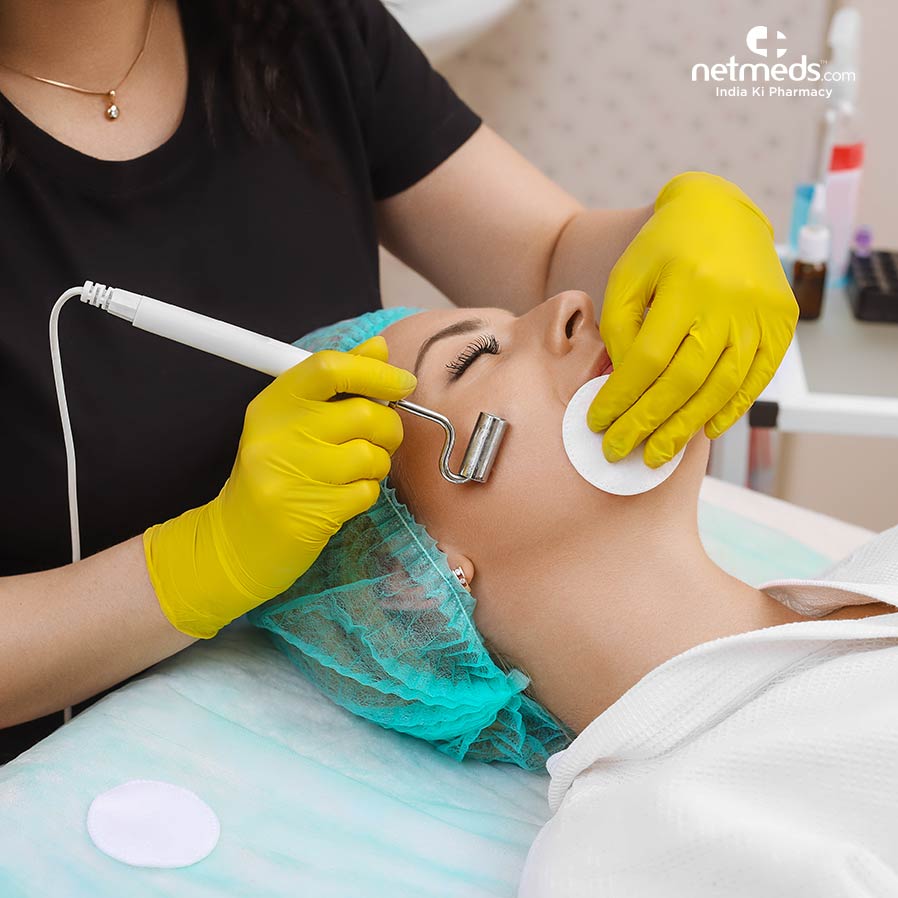 It is made of hydrogel and a metal carbide and sticks to many surfaces. When cut into pieces, it can quickly mend itself upon reattachment, the researchers said. “Our material outperforms all previously reported hydrogels and introduces new functionalities," said Husam Alshareef, Professor at the King Abdullah University of Science and Technology (KAUST) in Thuwal, Saudi Arabia.

"The material's differing sensitivity to stretching and compression is a breakthrough discovery that adds a new dimension to the sensing capability of hydrogels," added lead author Yizhou Zhang, a postdoctoral student at the varsity. It could be crucial in applications that sense changes in the skin and convert them into electronic signals.

A thin slab of the material attached to a user's forehead, for example, can distinguish between different facial expressions, such as a smile or a frown. This ability could allow patients with extreme paralysis to control electronic equipment and communicate. Strips of the material attached to the throat also have impressive abilities to convert speech into electronic signals. This might allow people with speech difficulties to be clearly heard, the researchers noted, in the paper detailed in the journal Science Advances.

Other extremely useful medical possibilities include flexible wound coverings that can release drugs to promote healing. These could be applied internally, to diseased organs, in addition to adhering externally to the skin. The material could also serve in touch-sensitive finger-like extensions for machinery. (IANS)