Nipah Virus: Read to know about sources and symptoms

The Nipah virus (NiV) is an emerging communicable disease that is transmitted to humans from animals (mainly pigs, bats and other infected humans). It is named after a Malaysian village where it was first detected in 1998. The outbreaks of Nipah were currently reported in only Southeast Asian countries such as Malaysia, Singapore, Bangladesh and India. The Nipah virus transmission to humans occurs directly through contact with infected bats or pigs or from other virus infected people. 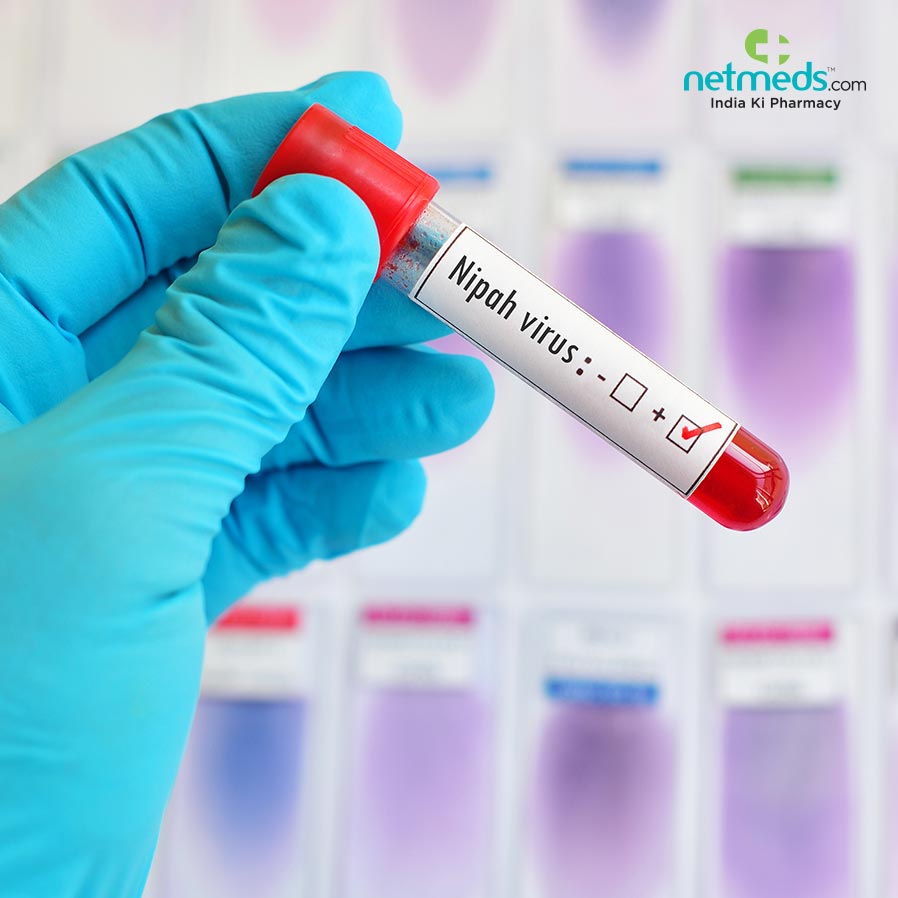 The infection with Nipah virus often results in the inflammation of brain (encephalitis), severe respiratory illness and even death can occur. Following an exposure and incubation period of 5 to 14 days with this virus several signs and symptoms can be noticed in different time scales. Subsequently, in 3 to 14 days after incubation period the infected person displays some “flu-like” symptoms such as:

However, these symptoms can progress to coma within 24-48 hours. Currently, there is no treatment or vaccine available to treat the Nipah virus. A drug called Ribavarin may be used to alleviate the symptoms of nausea, vomiting and convulsions. The current diagnosis of Nipah infection is done using a combination of tests including serology, histopathology, PCR and virus isolation.