A single pill with two drugs could transform blood pressure treatment as most of the patients are often reluctant to take more than a pill, according to a research. 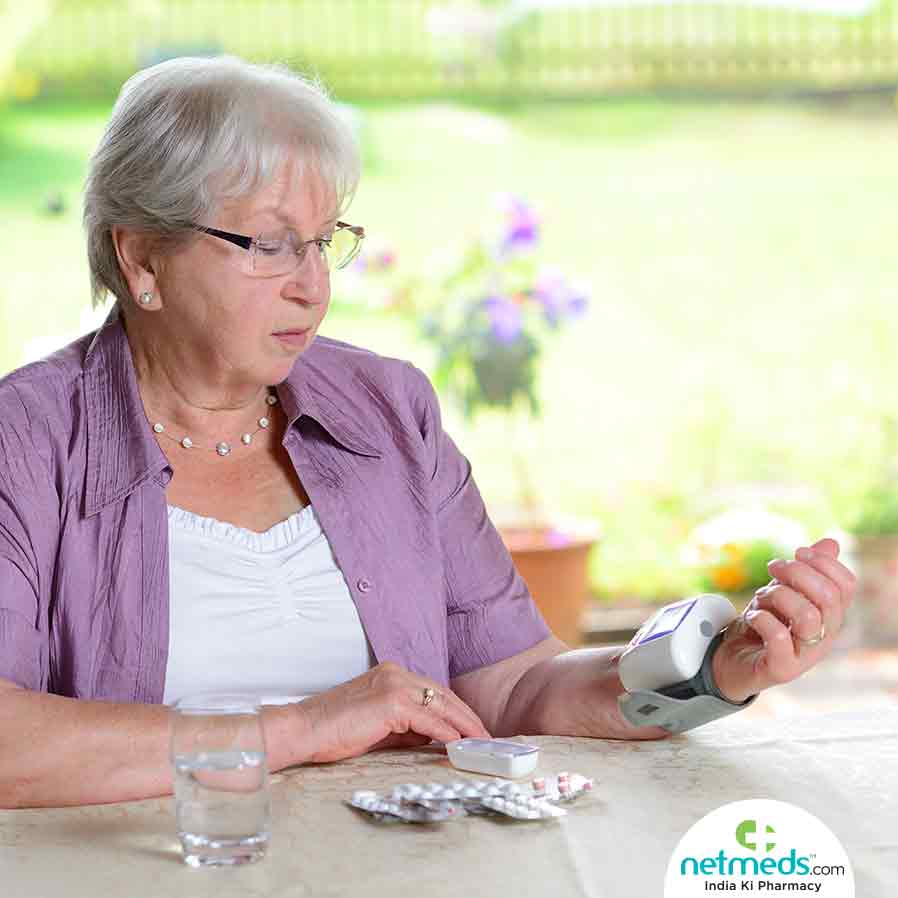 The research, published in the European Heart Journal, recognised that a major reason for poor rates of blood pressure control is that patients do not adhere to medications.

Non-adherence increases with the number of pills, so administering the two drugs (or three, if needed) in a single tablet could transform blood pressure control rates, the researchers said.

"These pills are already available and should massively improve the success of treatment, with corresponding reductions in strokes, heart disease and early deaths," he added.

More than one billion people have hypertension (high blood pressure) worldwide, of which, around 30-45 per cent of adults are affected, rising to more than 60 per cent of people over 60 years of age.

High blood pressure is the leading global cause of premature death, accounting for almost 10 million deaths in 2015.

The study was presented at the European Society of Cardiology Congress 2018 in Munich, Germany.

It recommended starting most patients on two blood pressure lowering drugs, and not one.

The study also recommended a healthy lifestyle for all patients, regardless of blood pressure level, as it can delay the need for drugs or complement their effects.