New Omicron Sub-Variant BA.2.75 Sets Alarm In India: Here’s All You Need To Know About Its Severity And Transmissibility

As the cases of COVID-19 have peaked again, a new sub-variant was confirmed in India by World Health Organisation. As per WHO director-general Tedros Adhanom Ghebreyesus, a new sub-variant BA 2.75 of the Omicron variant has been found in India and at least ten other countries. Tedros further reported that globally coronavirus cases have increased around 30% over the last two weeks. Four out of six of the WHO sub-regions witnessed cases rise in the last week, Ghebreyesus told the media.

This update arrived just days after an Israeli medical expert, Dr Shay Fleishon revealed that 85 sequences of this new sub-lineage had been detected from different countries on Nextstrain. 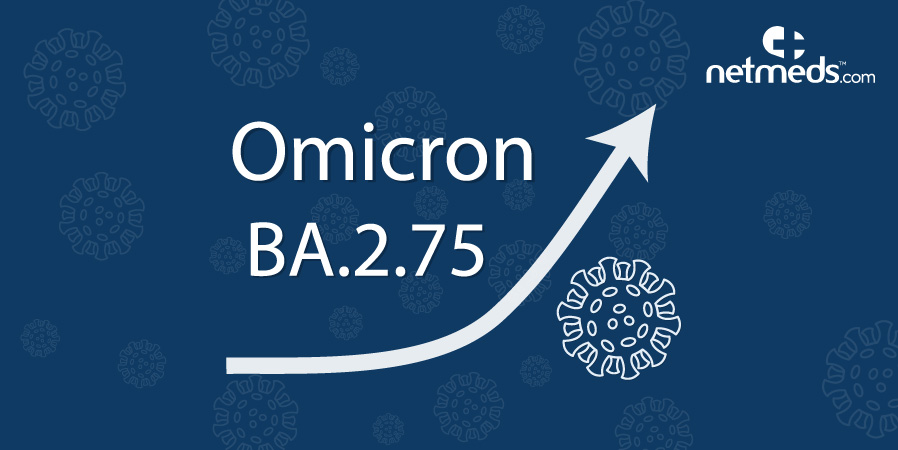 BA.4 and BA.5 are making waves across Europe and America. In India, a new sub-lineage of BA.2.75 has been detected and is being monitored closely by the WHO. India has reported 18,930 new cases in the last 24 hours, according to the Ministry of Health and Family Welfare. Though it is still early to tell whether BA.2.75 will be the next dominant variant, Dr Fleishon stated that the sub-variant would be “alarming because it may imply a trend to come”.

Here’s all you need to know about the BA.2.75 sub-variant of the Omicron

What Is The BA.2.75 Sub-Lineage Variant?

The Omicron variant mainly comprised several lineages, which as BA.1, BA,2, BA.3, BA.4, and BA.5. Now, the BA.2 Omicron lineage seems to have changed the BA.1 lineage as the predominant spreading variant of concern of SARS-CoV-2 across the globe. Well, in Europe and America, BA.4 and BA.5 still linger to drive COVID waves.

In recent times, several second-generation variants based on the Omicron lineages have been derived globally, each taking its own set of distinct mutations. The newly found BA.2.75 sub-lineage is one such second-gen variant of its parent lineage, the BA.2.

Also Read: Omicron BA.4 And BA.5: Can These Covid-19 Sub-Variants Lead To Another Wave?

It’s quite possible, though the sequences available to study this subvariant are still limited. Preliminary research suggests that the new variant has the receptor-binding domain of the spike protein that attaches itself to human receptors. Further to this, the high transmissibility hypothesis is that the BA.2.75 is the only second-generation variant of the Omicron that has survived to spread across the globe. Previously, all other second-generation variants have only been found in a few cases within one area.

The BA.2.75 sub-variant has been detected in 10 different Indian states to date. With 27 cases reported from Maharashtra and other states that have reported cases of sub-variant BA.2.75 are West Bengal 13, Karnataka 10, Madhya Pradesh 7 and Delhi 1. The 18% rise in COVID-19 cases in India, specifically in areas like Maharashtra and Karnataka is still most likely associated with the new variant's rapid spread.

A variant of concern has habitually been described as one that is more contagious and owing to the Omicron variant's rapid transmissibility, the sub-variant does come under a variant of concern. However, limited study on the new variant would be a reason to worry.

The WHO Technical Advisory Group on SARS-CoV-2 Virus Evolution (TAG)VE) is now closely monitoring the new strain and analysing data from across the globe.

Also Read: Omicron Or Flu Or Cold? Watch Out For These Signs And Symptoms To Know The Difference

How To Protect From This Variant?

Well, you must exercise caution to lessen the chance of contracting the virus by stringently following COVID Appropriate Behaviour, adopting preventive measures, wearing masks, using hand sanitiser, maintaining social distancing, and avoiding large gatherings where the risk of virus circulating may be high.

Do not panic. With stringent precautionary measures in place, it is easy to successfully combat Coronavirus. 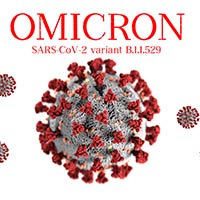 Omicron: All You Need To Know About.. 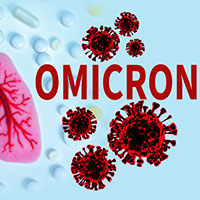 Omicron: Understand The Facts About.. 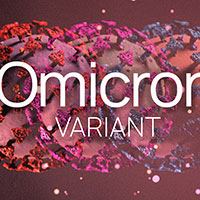 Omicron: Know The Symptoms Of The N..

Over the course of the past three weeks, COVID-19, the infectious viral ailment,.. 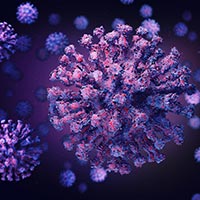 Omicron Or Flu Or Cold? Watch Out F..

It is just when we thought that the COVID-19 is slowly fading away, another new .. 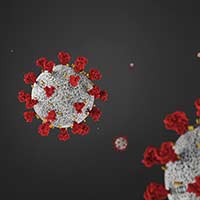 Just as the global population was heaving a huge sigh of relief that the COVID-1.. 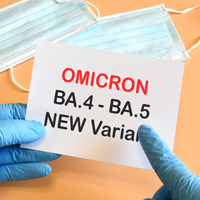 It has been almost two years since the highly contagious Covid-19 first cam.. 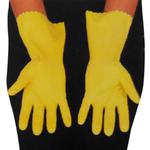 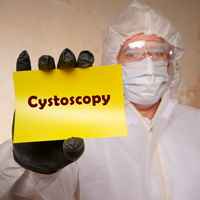 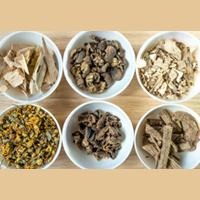 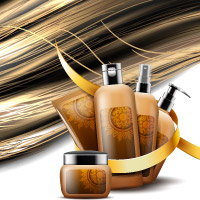 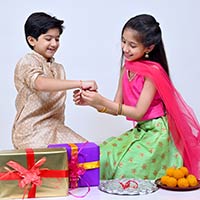