National Deworming Day 2022: A Simple Guide On Intestinal Worms And Their Prevention

National Deworming Day is observed all over the nation every year on February 10 aiming towards eradicating intestinal worms which are also known as Soil-Transmitted Helminths (STH). It is an initiative of the Ministry of Health and Family Welfare, Government of India to make every child in the age group of 1-19 years, (enrolled and non-enrolled) worm-free. The treatment is conducted by teachers at all government and government-aided schools and from Anganwadi Workers annually in order to improve their overall health, nutritional status, access to education and quality of life. 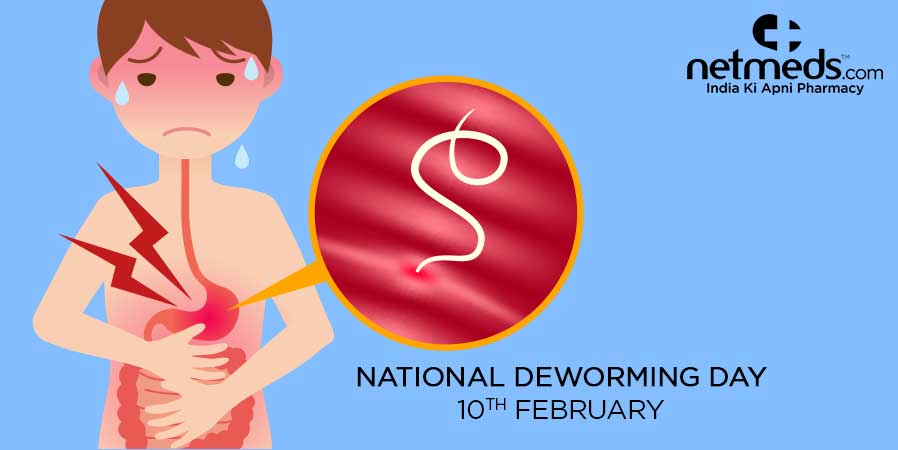 According to the World Health Organisation, about 241 million children in India in the ages of 1-14 years are at a risk of parasitic intestinal worms or STH. This means, India accounts for approximately 28 per cent of the total number of children globally estimated to be at-risk of STH infections. This initiative started from February 2015 and is being implemented through the combined efforts of Department of School Education and Literacy under Ministry of Human Resource and Development, Ministry of Women and Child Development and Ministry of Drinking Water and Sanitation.

Let's know more about intestinal worms and ways to prevent them.

What Are Intestinal Worms?

Intestinal worms or STH are parasites, that usually reside within the human intestines for food and survival. The worms lay thousands of eggs on a daily basis and chiefly consume nutrients meant for the human body.

What Are The Types Of Intestinal Worms?

There are mainly three types of STH that infect people:

Adult worms usually live in human intestines for food and survival and produce thousands of eggs every day. These laid eggs pass through the faeces of the infected person. People who defecate outdoors in the soil, spread these worm eggs everywhere. These eggs then contaminate the soil and further spread the infection.

Later on, the infection then spreads onto others when the contaminated soil is ingested through vegetables that are not carefully cooked, washed or peeled or ingested by children who play in the soil and then put their hands in their mouths without thoroughly washing them or even through intake of contaminated water resources.

What Is The Impact Of STH On Human Body?

The common symptoms of STH include:

What Are The Symptoms Of STH?

Both adults and children can have STH in their intestines for a long time without knowing about it. But some of the visible signs and symptoms include:

If the worms remain untreated or undiagnosed for a long time, it can lead to long term effects on a child’s health and development. And hence, for the purpose of deworming children, government has specified a particular WHO recommended anti-helminthic drug. The dosage of the medication depends on how young the child is.

Why Is It Important To Deworm A Child?

It is extremely necessary to deworm a child as a regularly treated child:

How To Prevent STH?

Although the medication can treat STH, it is always better to remain vigilant and follow certain precautionary measures to avoid this infection altogether. These preventive measures include: 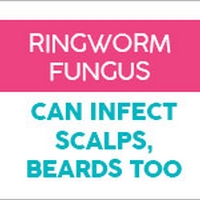 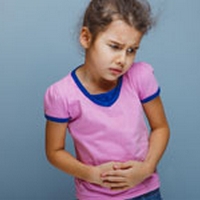 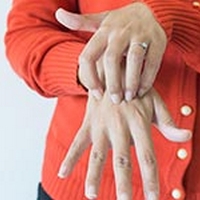 Ringworm is a fungal infection that occurs on the top layer of the skin, caused .. 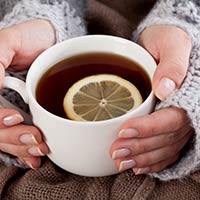 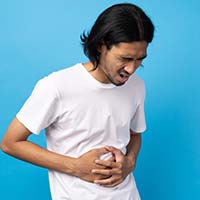 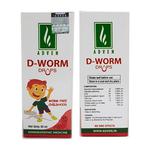