Mulberry: Know About Types, Uses And Umpteen Health Benefits Of This Tender Luscious Fruit With Recipes

The love for berries has been well-known since ancient times. A far-flung lovely history, the word berry comes from the older English word ‘berie’, meaning grape. Scientifically, the berry is a fleshy fruit produced from a single flower containing only one ovary. Among many super succulent berries on earth, one of the oldest that human has relished for the longest time is the magical multi-coloured mulberry. Tangy, sweet, and sometimes a tad bit sour, it is a fruit of the mulberry tree that goes by the scientific name Morus alba. A perennial plant that grows up to 40 feet, it bears beautiful pink flowers and slender fruits. A distant cousin of figs, mulberries are available from March to May and from October through November.

While humans relish this fabulous fruit, do we know the leaves of this plant are an all-time favourite of silkworms? The only food and source of nutrition for this valuable insect that provides tons and tons of silk to us, it predominately feeds on leaves of mulberry. The white mulberry is native to China, where for thousands of years it was cultivated for humans and for silkworms too! Presently, the fruit is grown extensively in Asia and America. In India, Punjab, Himachal Pradesh, Harayana, West Bengal, Andhra Pradesh, Tamil Nadu and Karnataka, are the main mulberry-growing states.

How Mulberries Can Be Used?

Traditional medicine recognised mulberries for curing many health conditions. Considered healthy for your kidneys, lungs, hair and skin, they are used to make tonics and health drinks. Mulberry tea is laden with therapeutic properties and is relished all over the world. When it comes to culinary benefits, the fruits can be used in making jams, jellies, cookies, teas, and wines.

Primarily there are three types of mulberries that can be eaten or used in many forms. The pearly white or little brownish ones are called white for their colour of buds. Also known as Morus Alba, they are food for silkworms and a Chinese native. The second one is the red mulberry. Also called Morus Rubra in botanical terminology, red and as well as white mulberries are easy to graft and harsh weather resistant as compared to the black ones. The most difficult to grow is the third type which is the black variety which goes by the scientific name of Morus Nigra. Native to Asian countries, they are the most popular among all three.

Mulberries are known for their excellent nutritional value and numerous health benefits. Some of them are:

Whether you pop them right away or add them to baking, make a jam, use in mocktails, churn them into ice cream or throw them into a cereal bowl, there is no dearth of fun you can have with this tiny little fruit. To make it more innovative, we bring you two super easy recipes for this soft, succulent, and yummy fruit. 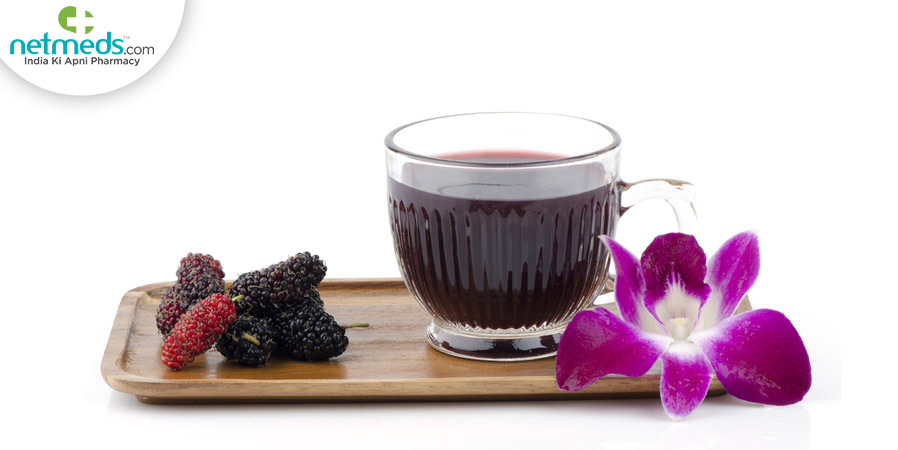 Stir the pulp, strain it and get all the juice out. Keep aside

Steep the green tea into a large cup

Steep mint leaves into the tea

Add the fresh mulberry juice and sugar to taste

Squeeze the lemon and serve chilled

Mulberry the key ingredient of this recipe provides sodium, potassium, carbohydrates, and other vital nutrients. Potassium helps to keep blood pressure in check. Green tea helps to rejuvenate the body and trigger the immune system. 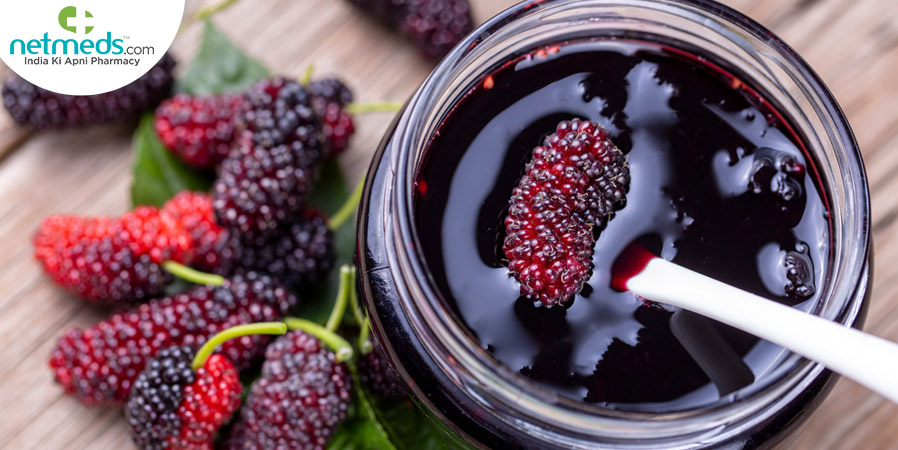 Wash the mulberries, remove the stems and shift them to a pot

Add honey, brown sugar, and lavender buds to the pot

Let it all stay until a liquid is released

Simmer for fifteen minutes until a thick consistency develops

Remove from the heat, let it cool down

Store in a neat and dry glass jar

The jam is replete with taste and nutrition. Black mulberries contain Vitamin C which boosts the immune system. Honey has numerous antioxidant properties, fights free radicals, and reduces the effects of oxidative damage to the body. 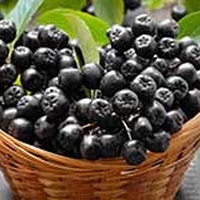 Add Chokeberries In Porridge To Hel..

While bananas and blueberries have been commonly used in porridge, a new study s.. 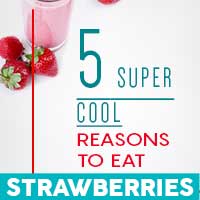 Strawberries: Know How This Summer .. 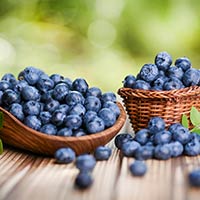 Eating a cup of blueberries daily reduces the risk of cardiovascular disease (CV.. 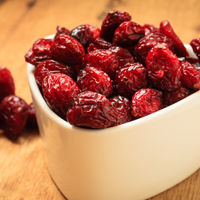 On a road trip with family or while trekking with friends, a packet of trail mix.. 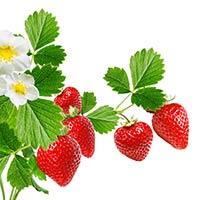 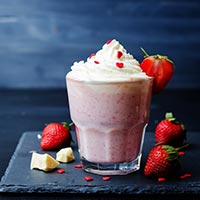 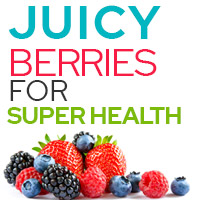 Be it a lazy day or to drive away those mid-day hunger pangs, a fistful of berri..

A small, pulpy, sweet, sour, tad bit tart, with or without seeds, and often edib.. 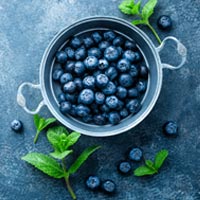 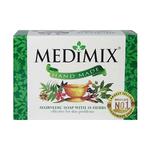 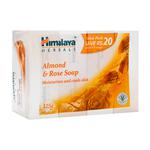 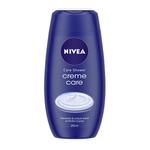 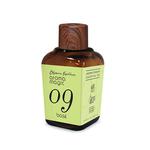 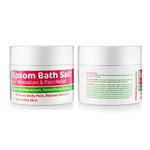 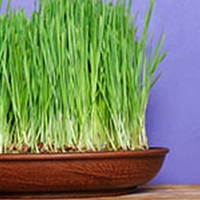