Morphea is a rare skin disorder that is characterized by patches of discolored and hardened skin on the hands, face, neck, torso, or feet. The changes in the skin usually appear in the belly, chest and back and slowly spread to other parts of the body eventually turning the skin dry, firm and smooth. Although the condition usually affects the outer layers of the skin, yet some of its forms may affect the deeper tissues and eventually restrict the movement of the joints or cause cosmetic deformities. It usually subsides on its own but in some cases, it can recur after some time. 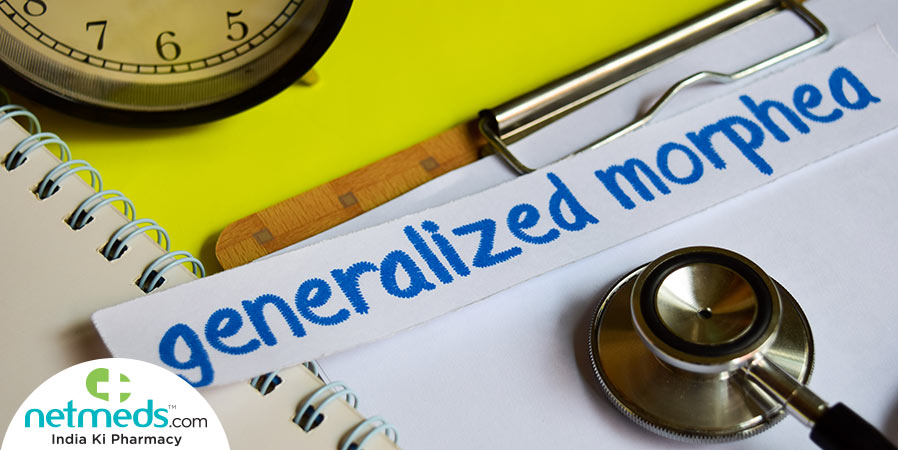 Morphea is categorized into 4 main types. These include:

This type of morphea commonly involves numerous lesions that are widespread and large in nature and usually affects the deeper tissues, eventually leading to disfigurement.

This is the most common type where people usually have a characteristic three or four oval lesions which are usually itchy but painless.

A type of morphea which is highly progressive in nature and almost causes lesions throughout the body sparing just the hands and feet.

Linear morphea is a type characterized by a single layer of thickened, discoloured skin that runs down an arm or leg and also extend down the forehead.

The exact cause of morphea is still unknown but some reports and scientific studies suggest that it may be an immune disorder and occur due to an allergic reaction or irregular response of the immune system when it starts attacking the skin itself. In, some cases, it can also get triggered by an injury to the affected area, chemical toxins, an infection, medications, environmental exposure or radiation therapy.

Certain causative factors that increase the risk of morphea include:

Age: Although, it can occur at any age but it usually appears in people between the ages of 2 to 14 or in their mid-40s.

Gender: It is more common in females than males.

Colour: Morphea is usually diagnosed in white people than people with a darker toned skin.

Family History: The risk of morphea increases in people with a family history of morphea or other autoimmune disorders.

The characteristic signs and symptoms of morphea include:

If the condition is not treated on time, it can lead to the following complications:

If you notice any of the above-mentioned signs and symptoms, do consult a doctor right away. The doctor usually does a thorough physical check-up, analyses the affected skin, and does a biopsy of it. This biopsy usually reveals the thickening of the skin and any abnormalities if present. The doctor might also conduct a blood test to checkout other skin conditions and imaging techniques like ultrasound and magnetic resonance imaging to monitor the progression of the disease.

This skin condition usually heals on its own but may leave behind scars or areas of darkened or discolored skin. The available treatment options usually depend upon the extent of the condition and how it affects the life. This includes: 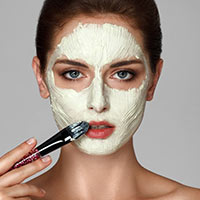 There’s pollen in spring, dust in summer and dry dust in winter; the chang.. 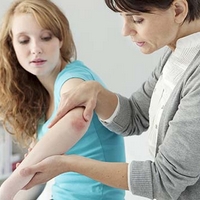 Painful Psoriasis Can Show Up As Bl..

Psoriasis is a chronic inflammatory, an autoimmune skin condition that causes sc.. 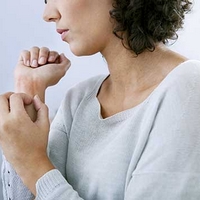 Learn About Factors That Trigger Ec..

Eczema is a skin condition caused due to hyperactive immune response triggered b.. 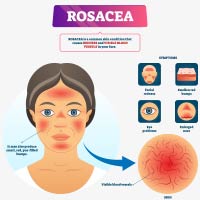 Rosacea is a chronic inflammatory skin disorder that mostly affects the face. It.. 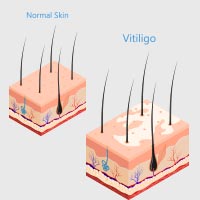 Vitiligo is a type of rare skin disorder in which white patches of skin appear i.. 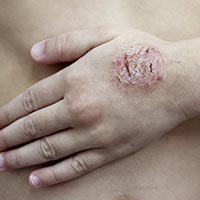 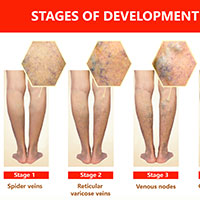 Impetigo can be defined as a highly contagious skin condition that is usually ca.. 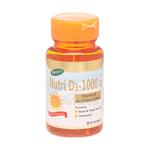 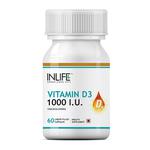