Mixing Dieting, Exercise May Not Be Good For Bone Health, Says Study

Combining exercise and dieting may not be a good idea as it may impact your bone health, according to a new study.

"This is important for women because as we age our bone health starts to decline. Your calorie intake and exercise routine can have a impact on the strength of your bones and your risk for fracture," said senior author of the study Maya Styner, Associate Professor at University of North Carolina School of Medicine in the US. 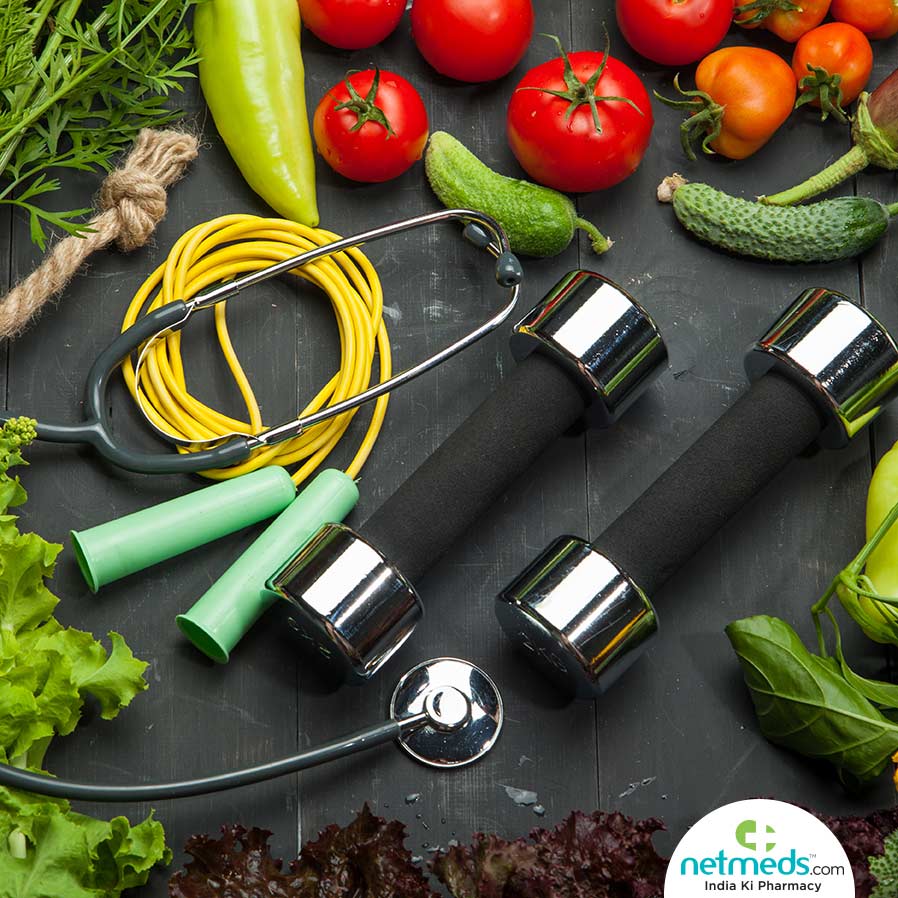 The study, published in the Journal of Bone and Mineral Research, looked at what happens to bone marrow fat and overall bone health when restricting calories.

Mice in the calorie-restricted group ate 30 per cent less than what regular diet mice ate.

For context in humans, according to the United States Department of Agriculture, a 'moderately active' woman around the age of 30 should consume 2,000 calories per day.

A 30 per cent reduction would equal a diet of 1,400 calories per day, which is around the amount suggested to most women trying to lose weight at a rate of one pound a week.

Styner found mice in the calorie-restricted group lost weight, but also had an increase in bone marrow fat. "This was mild caloric restriction, and we found a significant increase of fat in the bone marrow," Styner said.

"This group also had a decrease in bone quantity -- they had less bone overall due to cut in calories."

Although fat in the bone is poorly understood, to date it is thought to be harmful to bones of mammals, including humans, because it makes bone weaker. Less fat is usually an indication of better bone health.

"Looking at this from a human perspective, even a lower calorie diet that's nutritionally sound can have negative effects on bone health, especially paired with exercise," said Styner.